Lifting the lid on auction house salaries: how long would it take an intern to earn Tad Smith's $28.2m Sotheby's payout?

Executive salaries rises, while junior staff struggle to move up the ladder 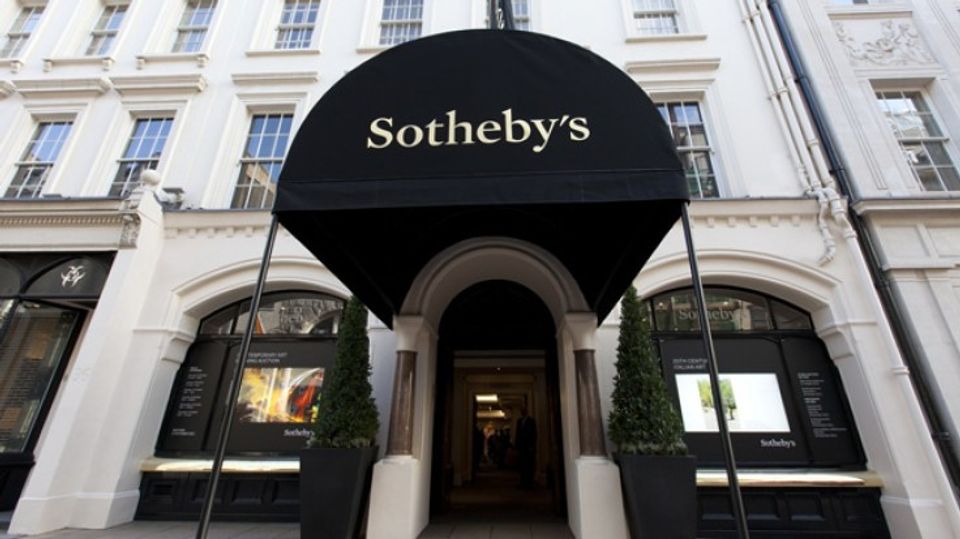 Tad Smith’s $28.2m payout has raised eyebrows in the art world—an industry in which lower and middle ranking roles are notoriously badly paid.

Under UK law, employers are obliged to pay all workers including interns, but the rewards can be slim. At Christie’s, interns are currently paid £369.25 per week, meaning they would have to work for 58,995 weeks (1,134 years) to reach Smith’s $28.2m. Fortunately for them, internships are capped at 12 months. According to the job review website Glassdoor, interns at Sotheby’s receive between £266.75 and £298.79 a week.

The London Living Wage is equal to £19,890 a year, and entry level roles are pitched just north of that. Junior cataloguers, department assistants and sales administrators earn between £20,000 to £30,000, according to figures provided by the art world recruiter Sophie MacPherson.

However, career progression for junior staff appears to be a widespread problem, according to reviews on Glassdoor. As one former auction house employee notes: “The turnover for junior positions… is high as they don’t value young talent enough.”

Senior management salaries rise significantly from there. Art-world born-and-raised chief executives may be able to command £400,000 or more, but those recruited from other sectors—as has happened at both Sotheby’s and Christie’s—can potentially earn three or four times that.

Salaries at executive level have particularly increased over the past five to ten years, “where the leading auction houses have looked to other industries to recruit their senior management staff”, says Rosie Allan, the managing director of Sophie MacPherson.

Auction houses are not known for their diversity, but efforts are being made to encourage minority ethnic and female job applicants. Christie’s launched a diversity and inclusion committee last year, while women make up 60% of its workforce globally. At Sotheby’s, men and women are employed in roughly equal numbers, with women in 43% of executive roles.