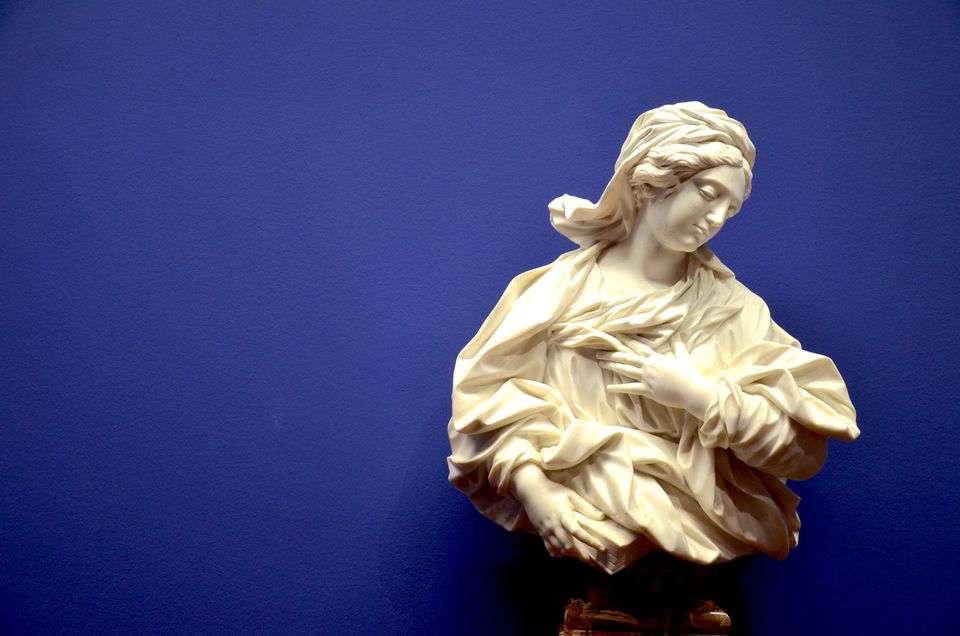 Austrian museum directors have decided to close all federal public museums until at least the end of March to prevent the spread of the coronavirus, the news agency APA reported, citing Johanna Rachinger, the director of the Austrian National Library.

The decision is a response to sweeping new precautionary measures announced by the government, including a ban on entry to the country from Italy, a halt to classes at universities, and a ban on large events. Austria has so far reported more than 200 cases of the disease.

Vienna’s Albertina has delayed the planned opening of its new Albertina Modern, located in the Künstlerhaus on Karlsplatz, which has undergone a three-year renovation. It was scheduled to open on 13 March; the Albertina said in a press statement that both the new museum and the main building will remain closed for the foreseeable future and cancelled a press conference that was scheduled for today. The Kunsthistorisches Museum’s website says it will remain closed until at least 3 April.

The museums said the resulting shortfall in income from admissions and events rentals will lead to financial difficulties that will have to be addressed. “It is going to be difficult to stick to our budgets,” Rachinger told APA.

UPDATE: Polish officials said today the country is closing all museums for two weeks from Thursday to stop the spread of coronavirus