In a fortunate position of financial security, the institution is finding ways to continue its efforts towards accessibility, social justice and equity 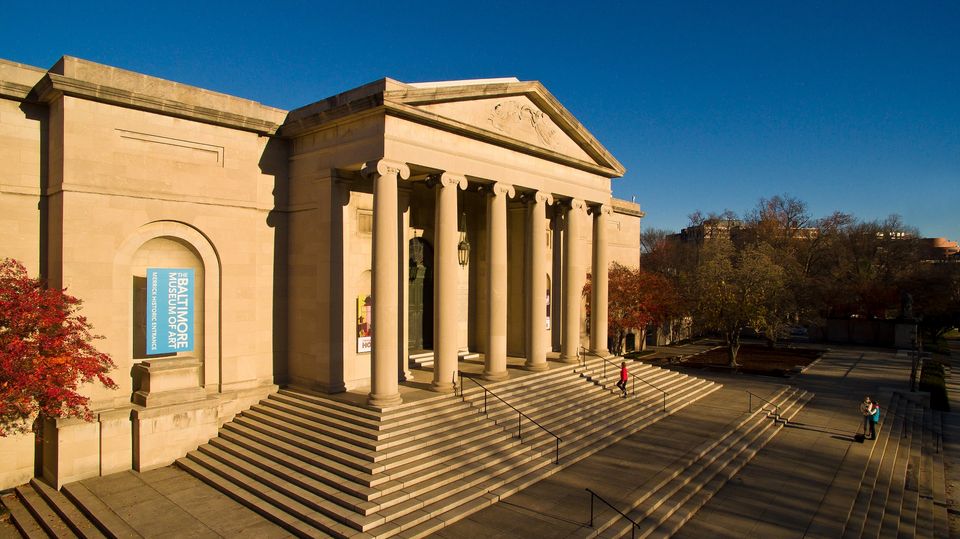 While many museums have projected large deficits and made staff cuts and furloughs in the wake of the coronavirus crisis, the Baltimore Museum of Art is using its fortunate position of financial health to redirect resources to local artists, galleries and communities.

Three new initiatives—BMA Salon, BMA Screening Room and BMA Studio—are being funded by more than $100,000 diverted from the cancelled spring season of the museum's Necessity of Tomorrow(s) speaker series, dedicated to issues of accessibility, social justice and equity. “I wanted to find a way to return to those causes as quickly as possible in the grip of this pandemic,” says Christopher Bedford, the museum’s director, “and to be responsive to the immediate needs that we identified.”

Senior staff came up with BMA Salon to help Baltimore-based galleries and artist-run spaces that have been hit hard by a devastated economy. The museum's contemporary art curators are inviting 20 venues—including As They Lay, C. Grimaldis Gallery, Galerie Myrtis, Goya Contemporary, Resort, St. Charles Projects, sindikit, and Springsteen—to each present a week-long exhibition on the Necessity of Tomorrow(s) website (bmatomorrows.org) that reaches an email list of more than 24,000 subscribers. Galleries will receive a stipend of $2,500 and keep all proceeds from any sales. 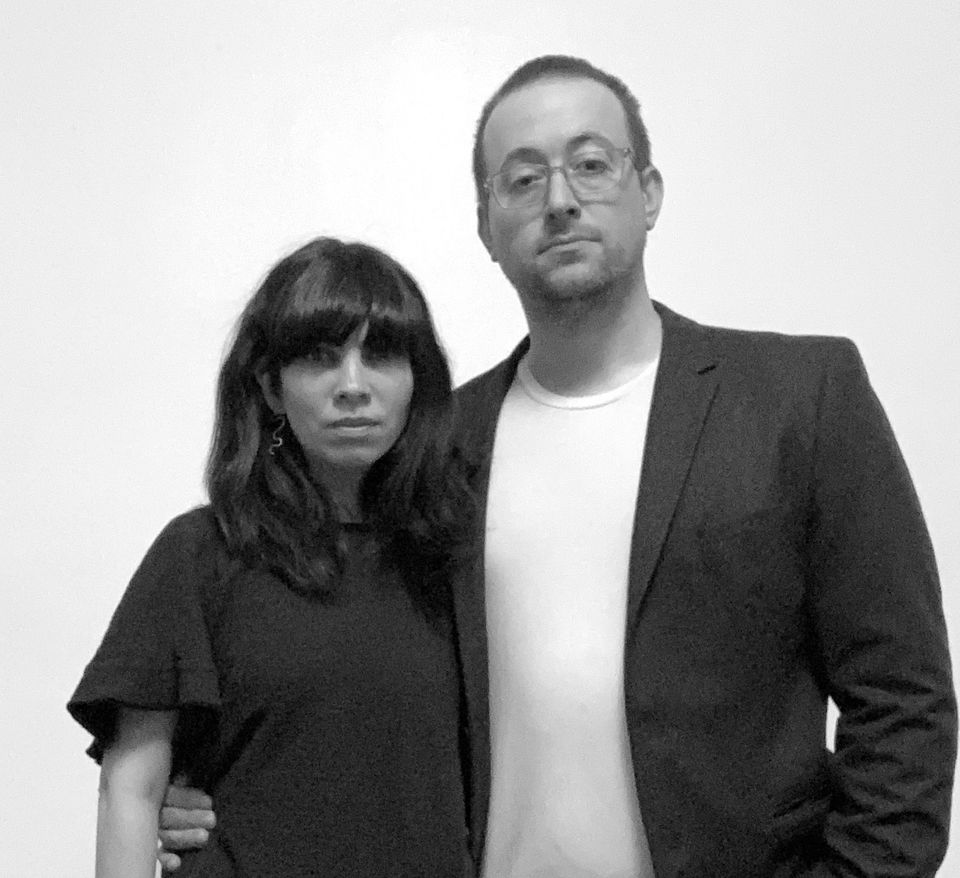 Alex Epstein, the co-founder with Seth Adelsberger of the artist-run gallery Resort, was happily surprised to be tapped by the museum for BMA Salon

“We’re interested in connecting our audiences, many of whom are in the collector class, with work being done by some of the smaller arts organisations in Baltimore,” says Gamynne Guillotte, the museum's director of interpretation and public engagement. Alex Epstein, the co-founder of the artist-run gallery Resort, was happily surprised to be tapped by the museum for BMA Salon. “This is the first initiative in memory,” she says, “to make visible the network of spaces that support artists at the beginning of their careers in the city.”

Similarly, BMA Screening Room was devised as a way to give money and visibility directly to local video artists and collectives. Stephanie Barber, Chung-Wei Huang, Clifford Owens, Margaret and Monsieur Zohore are among the 50 selected who will receive licensing fees from $500 to $750 to screen their work for four months on the BMA’s website. “Given the virtual world we’re in, video is something you can see authentically in that format without much dilution of its form,” says Bedford, on why the museum has focussed on supporting video over other media.

While the work being done by most shuttered institutions right now exists almost entirely in virtual space, the Baltimore Museum conceived of BMA Studio as a way to confront the digital divide facing audiences without access to online resources. Approximately 1,400 art-making kits, based on activities in the museum's popular Free Family Sundays programme, will be distributed to homes alongside meal delivery through a partnership with the Greenmount West Community Center. “It removes the digital barriers to entry and creativity,” says Guillotte.