The former husband of heiress Petra Ecclestone owes £5m in debt including an unpaid sum of £3.9m to Christie's 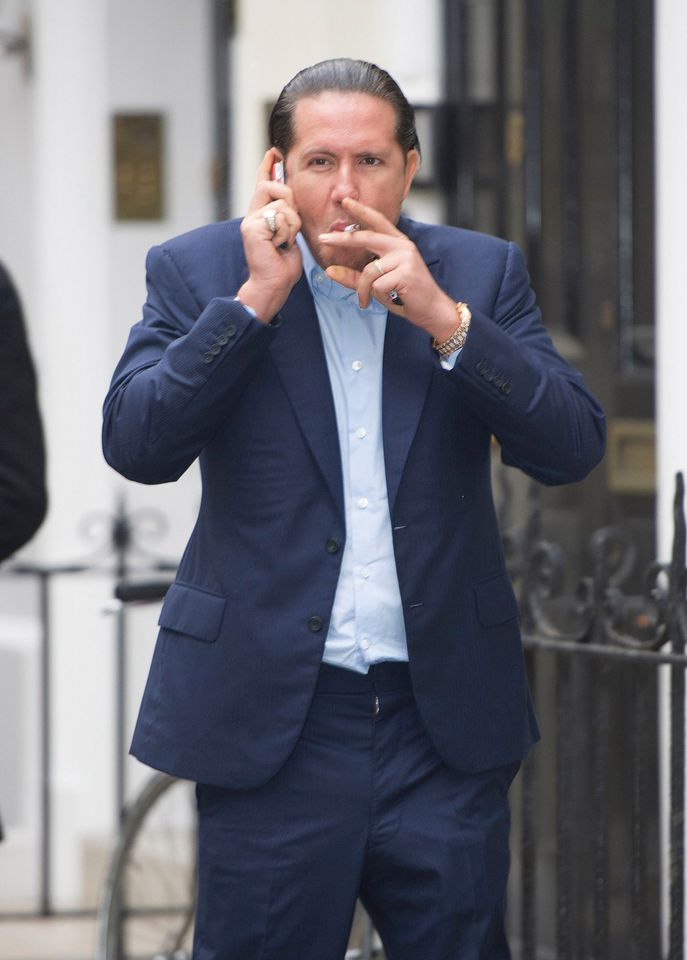 James Stunt, the former husband of heiress Petra Ecclestone, attempted to borrow money against works of art that are claimed to be forgeries, and which were for a time hanging in Dumfries House in Scotland.

Three of the paintings, attributed to Monet, Picasso and Dalí, were part of a group of 17 works given on ten-year loan to Dumfries House, the headquarters of Prince Charles’s charitable foundation, according to the Mail on Sunday. The insurance valuation for the group was £104m. According to the article, the US artist Tony Tetro claimed he painted the three works on his kitchen table in California.

But according to three specialist art loan companies—which cannot be identified because of confidentiality agreements—agents or intermediaries for Stunt attempted to borrow money against the works, claiming they were genuine. One tells The Art Newspaper: “We were approached three years ago by intermediaries for various works of art. Some were genuine, but all came from the same source, and that was James Stunt—someone we would never do business with. We turned them down immediately.” A second firm confirms it was contacted for the same reason at the same time, and also turned it down.

The third says: “Stunt came to me to borrow money; the works were partly at Dumfries House, and partly in London, and claimed to be genuine. We were never given access to the paintings or documents. Initially, he wanted £40m and then at the beginning of November there was another approach, for £13m within two weeks. And then he disappeared.”

Stunt was declared bankrupt in a London court in June this year, with debts of over £5m, including an unpaid sum of £3.9m to Christie’s.