New museums in Weimar and Dessau, extension to Berlin archive and “Grand Tour of Modernism” are among initiatives planned

The 2019 Bauhaus centenary celebrations are set to include two new museum openings in the pioneering design school’s home cities of Weimar and Dessau, jubilee exhibitions, an opening festival in Berlin and a “Grand Tour of Modernism” to encompass 100 destinations around the country, the organisers have announced.

The new Bauhaus Museum Weimar, a glass cube set on a concrete pedestal to be built on the edge of the Weimarhallenpark, is designed by the Berlin architect Heike Hanada with a budget of €22.6m. The new Dessau museum, a metal rod encased in glass designed by Barcelona’s Gonzaléz Hinz Zabala, will offer 2,100 sq. m exhibition space for the Bauhaus Dessau Foundation’s extensive collection. Both will open in 2019. In Berlin, the Bauhaus Archive will be extended by a new, five-storey glass tower set to open after the festivities in 2021.

Berlin’s Bauhaus Archive, the Bauhaus Dessau Foundation and the Bauhaus Museum in Weimar have “long since reached their limits in terms of space given increasing visitor numbers, growing collections and the demands of contemporary museum work,” says the Bauhaus Association, the organisation coordinating the centenary plans.

The opening festival in Berlin in early 2019 will focus on contemporary performance art, theatre and music inspired by Bauhaus masters including Oskar Schlemmer, Lyonel Feininger and Lászlό Moholy-Nagy, the organisers say.

The “Grand Tour of Modernism”, linking 100 Bauhaus-relevant locations in Germany, is conceived as a precursor to a Europe-wide “Route of Modernism” from 2020. The tour will be accompanied by a guidebook and an app to help Bauhaus fans navigate the route by train, car or bicycle.

In the run-up to the centenary, a touring show will also visit Mumbai, Kyoto, Hangzhou, Lagos, Moscow, Sao Paulo and Boston in 2017 and 2018. In 2019, the show will open in Berlin’s Haus der Kulturen der Welt. 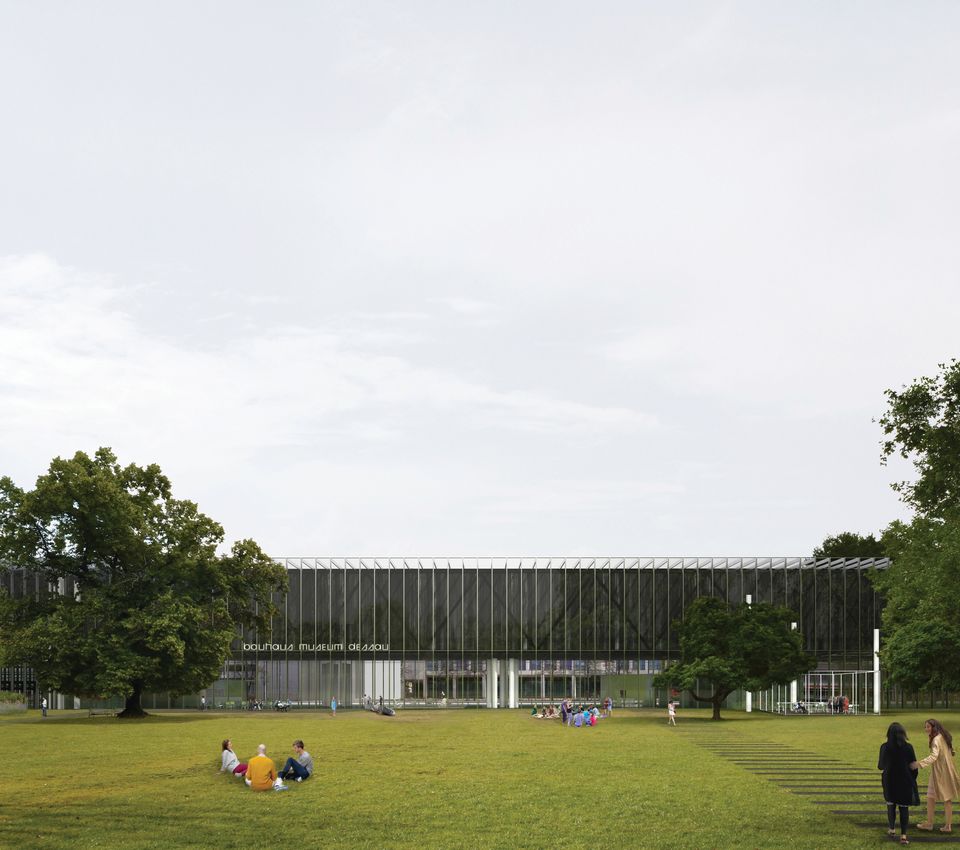