Constable’s The Lock was a replica kept by the artist for his own collection. The first version was part of his celebrated series of ‘six-footer’ landscapes and was also sold recently, publicly making £22.4m (with fees) in July 2012 at Christie’s, London. While there is probably a premium for the first version, the Sotheby’s price might not immediately be seen as good news by the owner of the Christie’s version, who acquired the picture after agreeing to be a third-party guarantor. Whether they actually paid £22.4m (Christie’s guarantee system allows for certain fees to be paid to the guarantor) only they and Christie’s know. 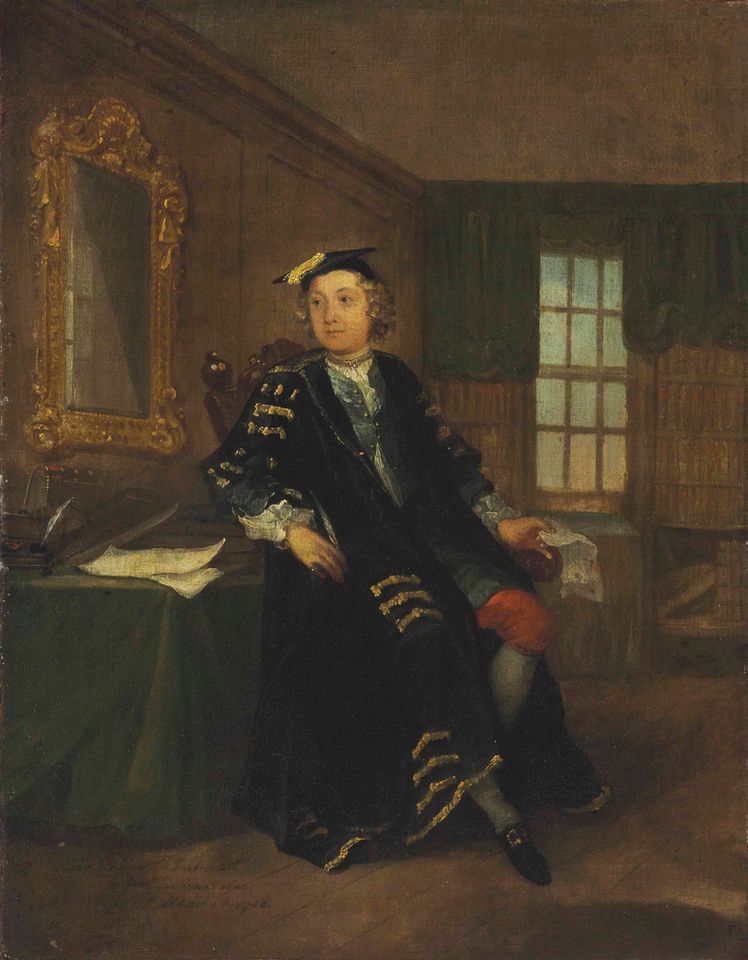 While Christie’s evening sale may have disappointed, its day sale was more encouraging, making £2.9m (£3.6m with premium, estimate £3.1m-£4.8m). A highlight was a portrait by William Hogarth showing Thomas Western enjoying the life of a young gentleman at Cambridge in 1734. Cheaply estimated and in good condition, it went for four times its upper estimate. Sotheby’s day sale made a solid £3m hammer (£3.7m with premium, estimate £2.9m-£4.2m). Whether these figures can dispel the usual prophecies of doom for the “middle-market” remains to be seen. 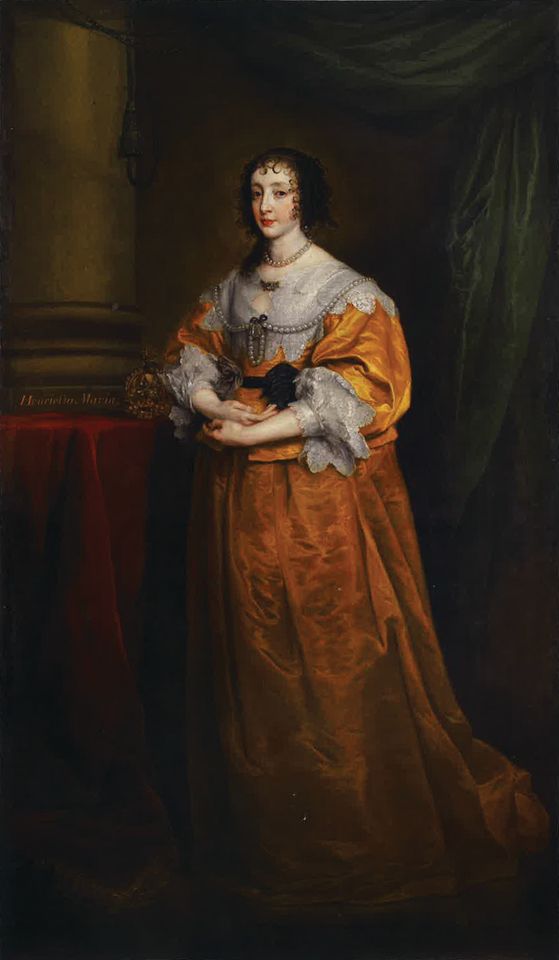 A perhaps unexpected “buy-in” at Sotheby’s in December was a portrait by Van Dyck of Henrietta Maria (1609-69), the wife of King Charles I. The estimate seemed reasonable enough but the picture was encumbered by later additions. At some point, probably in the early 18th century, Van Dyck’s original half-length portrait was enlarged, the background overpainted, and a column and curtain added. Overwhelmed by the new setting, the queen also appears to be levitating, for the overpainter has misjudged her height. The tradition that the overpainting was the work of Joshua Reynolds does not, in my view, seem right. Better to get out the scissors, and set the queen free.