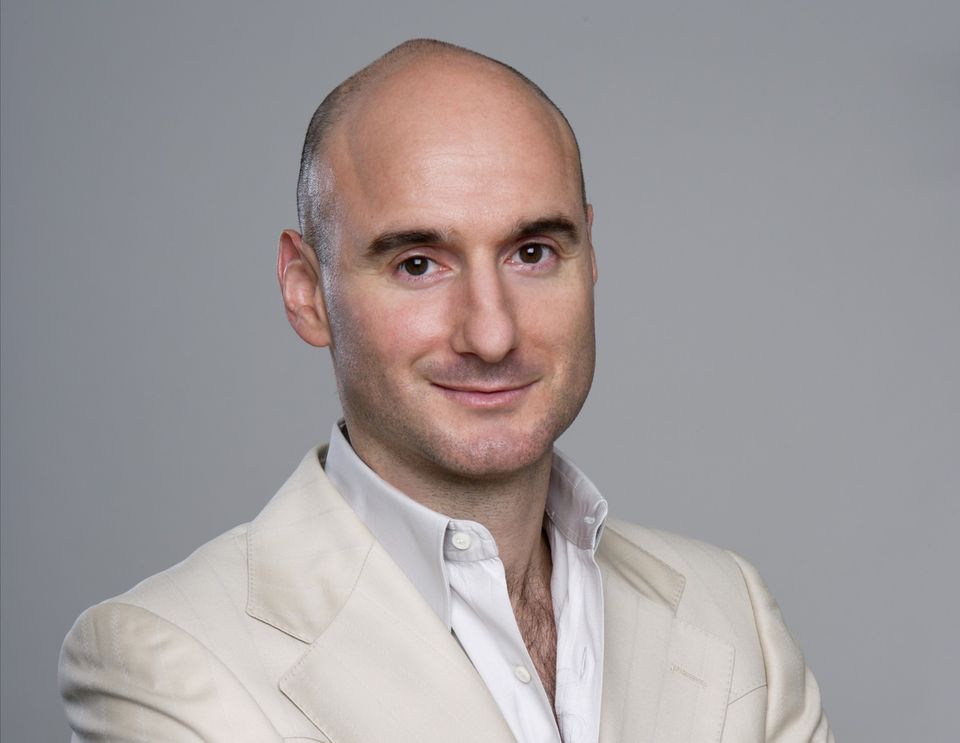 Benjamin Genocchio has been removed as the executive director of the Armory Show in New York after the New York Times reported that multiple women who worked with him said he made sexual comments and touched them inappropriately. These incidents occurred while he was the editor of Artinfo and later Artnet, and more recently when he took the lead of the international art fair. “The casual forms of sexual harassment that he was accused of rarely make headlines,” the New York Times states, “but can be insidious because of its pervasiveness, and often goes unchecked.”

Gennochio told the newspaper in a statement that he “never intentionally acted in an inappropriate manner nor spoke to or touched a colleague in a sexually inappropriate way. To the extent my behavior was perceived as disrespectful, I deeply and sincerely apologize and will ensure it does not happen again.”

“At this time, Deputy Director Nicole Berry has assumed the role of executive director of The Armory Show,” said the Armory Show’s owner, Vornado Realty Trust, in a statement first reported by Artnews. It is unclear if Genocchio will continue to work on the fair in another role.