19 March 2021 — Berlin Gallery Weekend has postponed its May edition to September 11-13 due to coronavirus. However, several of the galleries will still be showing exhibitions on the May weekend, the event's organisers have said in a statement. 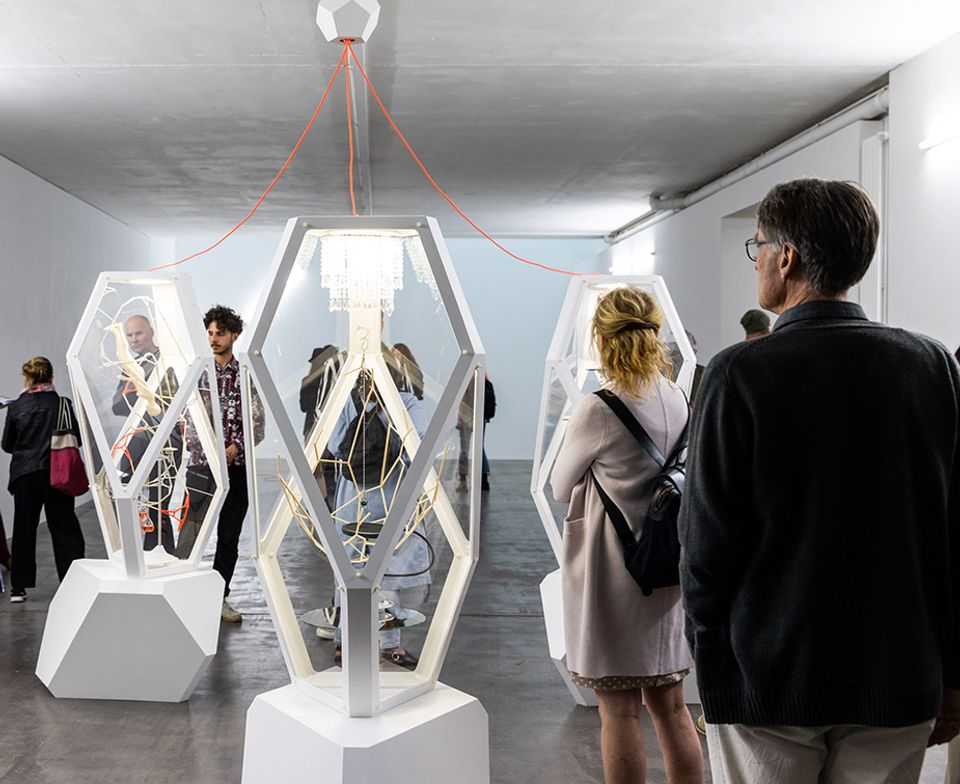 Berlin Gallery Weekend (BGW), scheduled for 1 to 3 May, has been downsized in an effort to reduce the spread of coronavirus (Covid-19), with all large-scale events moved to a one-off second edition from 11 to 13 September, coinciding with Berlin Art Week.

"We are proactively planning for the potential for less visitors from overseas and a cancellation of larger events. We will still open the galleries and host smaller events during the May edition," says BGW's director Maike Cruse.

The 16th edition of BGW—during which the city's commercial galleries open their biggest exhibitions on the same weekend—will include 48 galleries showing artists such as Elmgreen & Dragset, Barbara Hammer and Julie Mehretu. There has been a concerted effort to include more women in this year's programme following criticism that over 75% of the exhibited artists in the 2019 edition were white men.

However, all "large-scale social events", including the opening reception and major dinners, have been shifted to the new September dates. The second edition will feature the same list of participating galleries and will include exhibitions of work by Andreas Gursky, Katharina Grosse and Cathy Wilkes.

However, the move of BGW to Berlin Art Week, which recently lost its major commercial event following the cancellation of Art Berlin fair, also directed by Cruse, is only temporary. This is because, as Cruse tells The Art Newspaper, "together with Berlin's galleries, we are planning a new event to replace Art Berlin that will launch in September 2021".

BGW organisers say they are unable to give any further details regarding the future event at this point in time.