Exhibition next autumn will explore German unification in a global context 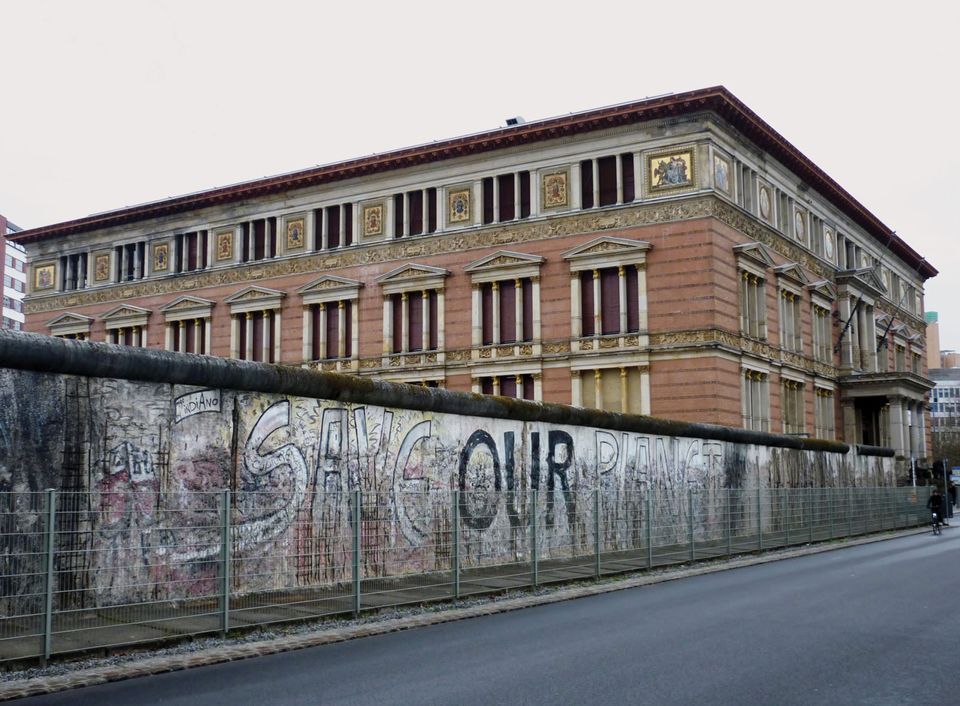 Martin-Gropius-Bau, with a Wall remnant Mark B. Schlemmer

Stephanie Rosenthal, who became the director of the Martin-Gropius-Bau in February, is planning a series of shows drawing on the history of its landmark neo-Renaissance building, which once bordered the Berlin Wall. She has invited the independent curators Sam Bardaouil and Till Fellrath to organise a contemporary art exhibition marking the 30th anniversary of the fall of the wall in autumn 2019.

The duo will take an imaginative approach to the historic dividing line, of which a 200m-long fragment remains on the same street, Niederkirchnerstrasse. Their show aims to situate German unification in a broad, international context. “It is important for me that the exhibitions address the global situation,” Rosenthal says. It will also explore psychological and emotional boundaries in issues of identity and gender.

The show will include existing and newly-commissioned works taking the museum’s location and the fall of the wall as their “conceptual point of departure”, Fellrath and Bardaouil say. The theme is a springboard to exploring “the wide spectrum of ways in which walls articulate feelings of vulnerability and anxiety”.

Meanwhile, the Martin-Gropius-Bau’s first artist-in-residence, the US-based film-maker and performer Wu Tsang, is planning her own interventions in the gallery and in response to the show of Ana Mendieta’s films that opened last month. Her year-long residency will culminate in a solo show in 2019.