Bigger than the Broad: Glenstone is about to become one of America's biggest museums

Glenstone, the private museum in rural Potomac, Maryland, is undergoing a quiet but radical transformation. When its Thomas Phifer-designed expansion opens in early 2018, Glenstone will be one of the largest institutions of its kind in the US. It will offer nearly 60,000 sq. ft of exhibition space—more than the Rubell Family Collection in Miami, the Broad in Los Angeles and even the Whitney Museum of American Art in New York.

There will be new things to see well before construction is complete. The museum—a 40-minute drive from downtown Washington, DC—is preparing to open a solo exhibition of work by the New York-based artist Roni Horn on 9 March 2017 (until January 2018). Horn has chosen the 28 works in the show herself from Glenstone’s collection.

The career-spanning presentation includes Ant Farm (1974-75), a live ant colony sealed between two panes of glass, and Pink Tons (2009), a 4.5-tonne solid cast-glass cube that looks as if it is filled to the brim with water. (Another edition of the work is in the collection of Tate Modern, London.) Horn is the third artist to receive a solo exhibition at Glenstone’s 23,000 sq. ft gallery, which opened in 2006.

Five times the space With the new addition, dubbed the Pavilions, Glenstone’s exhibition space will increase fivefold. Eight of the nine discrete but linked buildings will be dedicated to the work of a single artist, including Brice Marden, Charles Ray, Michael Heizer and Cy Twombly. (The ninth pavilion will house special exhibitions.) 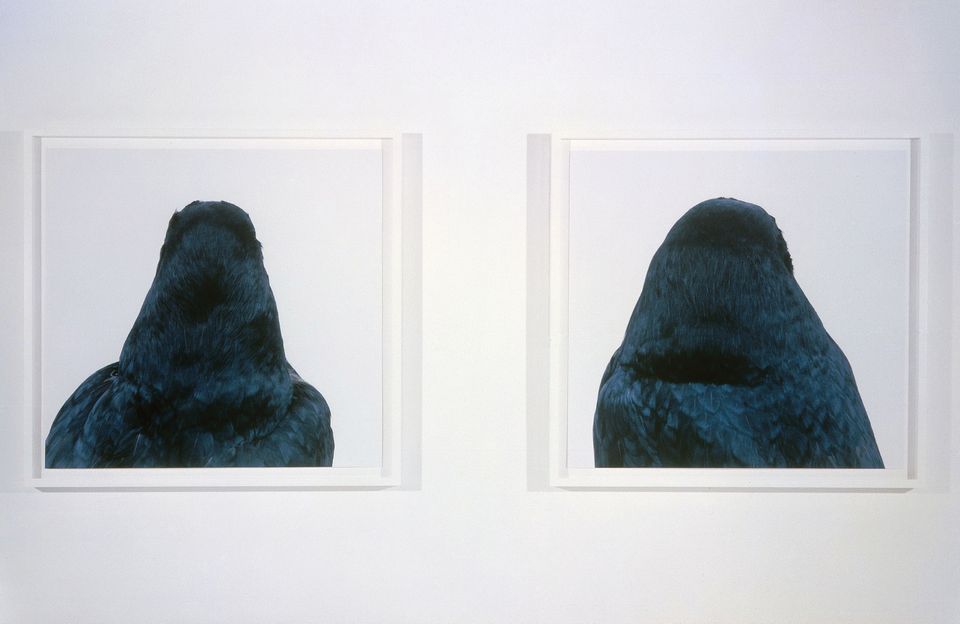 Earlier this year, Heizer spent three days at Glenstone to recreate the massive earthwork Compression Line in the museum’s 200-acre grounds. (Glenstone’s founders also live on the property.) The sculpture, originally made in the Mojave Desert in 1968, comprises two triangle-shaped voids that recede deep into the ground.

Emily Rales, who co-founded Glenstone with her husband, the industrialist Mitchell Rales, says the Pavilions were inspired by contemplative places such as the Menil Collection in Houston, the Louisiana Museum of Modern Art in Denmark and Dia:Beacon in New York. The single-artist approach also enables Glenstone to play to its strengths. The 800-strong collection, which Mitchell Rales has said he plans to double over his lifetime, is distinguished by its dedication to a handful of blue-chip artists.

“The expansion allows Glenstone to increase its accessibility to the public while continuing to provide a seamlessly integrated experience that combines art, architecture and nature,” Emily Rales, Glenstone’s director, says in a statement.