Body of archaeologist who died defending Palmyra from Isis has been found, Syrian media reports

Khaled al-Asaad was killed “because he would not betray his deep commitment to Palmyra”, said Unesco chief 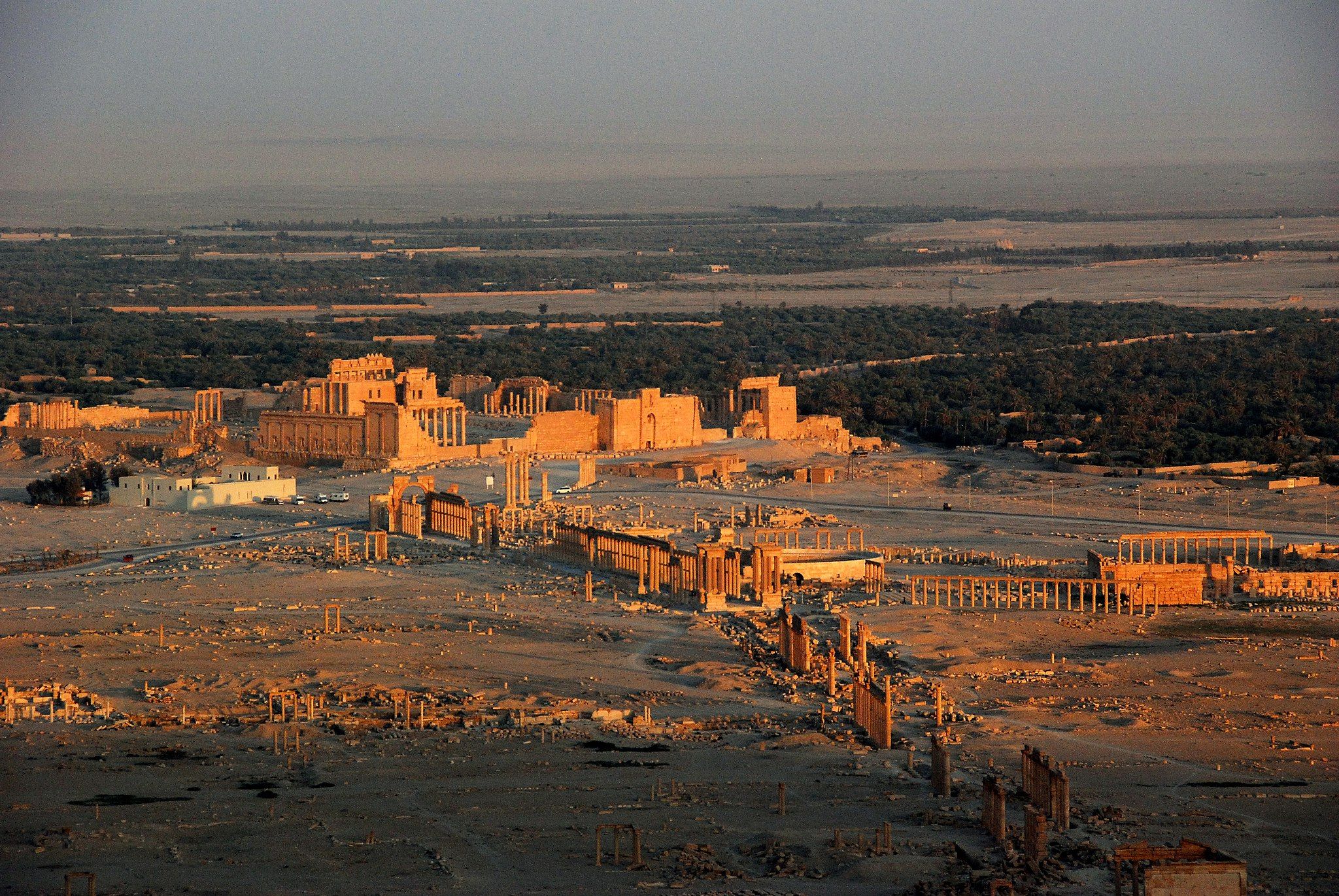 The ancient city of Palmyra in 2008 Photo: James Gordon

The body of the archaeologist Khaled al-Asaad who was killed by the extremist group Isis in May 2015 has been found according to Syrian state media. Al-Asaad worked for more than 50 years as head of antiquities in Palmyra, the ancient city located in the Syrian desert north east of Damascus.

Militants publicly beheaded Khaled al-Asaad in a square in Tadmor (the modern city of Palmyra) after he refused to reveal the location of artefacts at the Unesco World Heritage site. Unesco's then Director-General, Irina Bokova, said that Isis had killed Al-Asaad “because he would not betray his deep commitment to Palmyra”.

According to the Syrian Arab News Agency: “A reporter said that the authorities in Homs have found the corpses of three persons in the Kahloul area, ten kilometres east of Palmyra, and it is believed that one of them is archaeologist Khaled al-Asaad.” DNA tests are due to be carried out to confirm their identities; the Syrian embassy in London declined to comment.

The Polish archaeologist Michal Gawlikowski told The Art Newspaper in 2016: “[Khaled al-Asaad] was always eager to help foreign visiting scholars—more than was his duty, really. He helped all the missions digging in Palmyra, solving practical problems and guiding them tactfully in their dealings with the locals. Needless to say, he knew every stone in the ancient city.” Yasser Tabbaa, a specialist on Islamic art and architecture in Syria, told the New York Times: “He was a very important authority on possibly the most important archaeological site in Syria.”

In 2015, Isis destroyed important landmarks at Palmyra such as the Temple of Bel, Temple of Baalshamin, Arch of Triumph and columns in the Valley of the Tombs. After being temporarily taken back by Syrian President Bashar Al Assad's army in March 2016, the terrorist group recaptured the city in the following December and inflicted further damage. Syrian government forces have controlled the site since March 2017.

Last November, a memorandum of understanding on rebuilding the city’s Triumphal Arch was signed between Syria’s Directorate-General of Antiquities and Museums and Russia’s Stone Industry Association, which is based in Yekaterinburg.