Although Tory announcement calls it the “largest cultural capital programme in a century”, pledge is only quarter of Labour’s £1bn culture fund 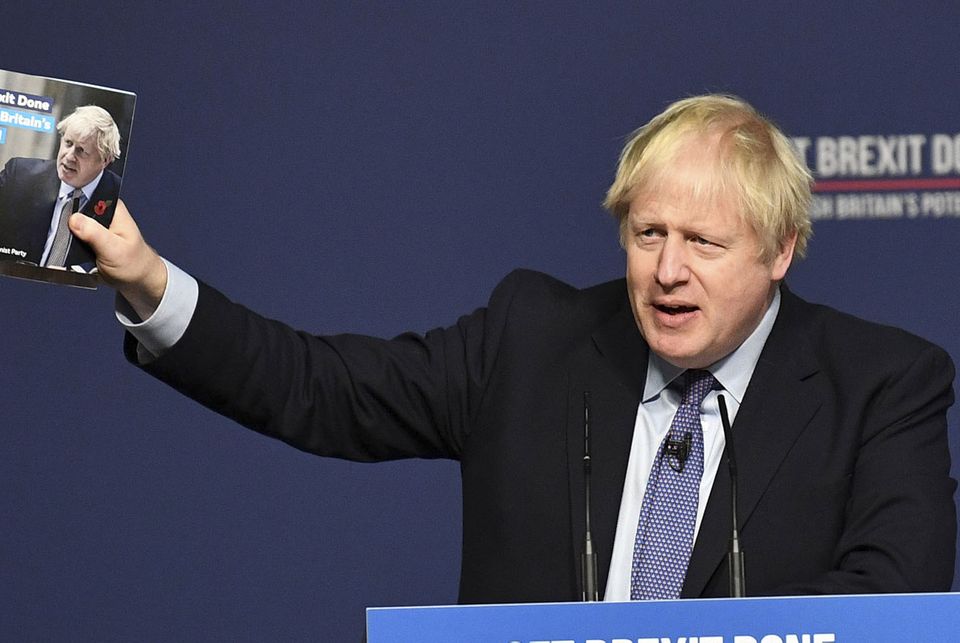 The Conservative Party election manifesto, launched yesterday afternoon by the UK prime minister Boris Johnson, pledges the establishment of a £250m fund “to support local libraries and regional museums”. The Tories describe this as “the largest cultural capital programme in a century”.

The manifesto states that the UK “is at its best when it allies its extraordinary design and artistic abilities with science and technology”. It says the planned 2022 Festival of Great Britain and Northern Ireland “will encourage our leading arts and cultural organisations, universities, research institutes and businesses to come together to inspire the next generation in British innovation and creativity”. The event, once dubbed the “festival of Brexit” by Tory MP Jacob Rees-Mogg, was announced a year ago by Theresa May’s administration and is being backed with £120m of government funding.

On education, the Conservatives “want young people to learn creative skills and widen their horizons, so we will offer an ‘arts premium’ to secondary schools to fund enriching activities for all pupils”. The arts premium will put a further £109m a year into education (the Labour Party manifesto is promising £160m for a similar initiative).

Yesterday’s Tory manifesto launch, in Telford, in the West Midlands, includes a pledge for the maintenance of support for “free entry to the UK’s national museums”. Both the Labour Party and the Liberal Democrats made similar manifesto commitments last week.

On capital funding for culture, the Labour Party committed to a £1 billion capital fund for libraries and museums—four times what the Tories are promising. Otherwise the manifestos of the major political parties are very similar when it comes to culture.

Yesterday evening the Labour Party launched its “Arts for All” policy charter in London. Leader Jeremy Corbyn promised that “proper funding for the arts will be central to Labour’s commitment in Government to enable people to lead more enjoyable and fulfilling lives”.