He denies money laundering charges, saying non-profit organisation is audited and operates independently from his companies 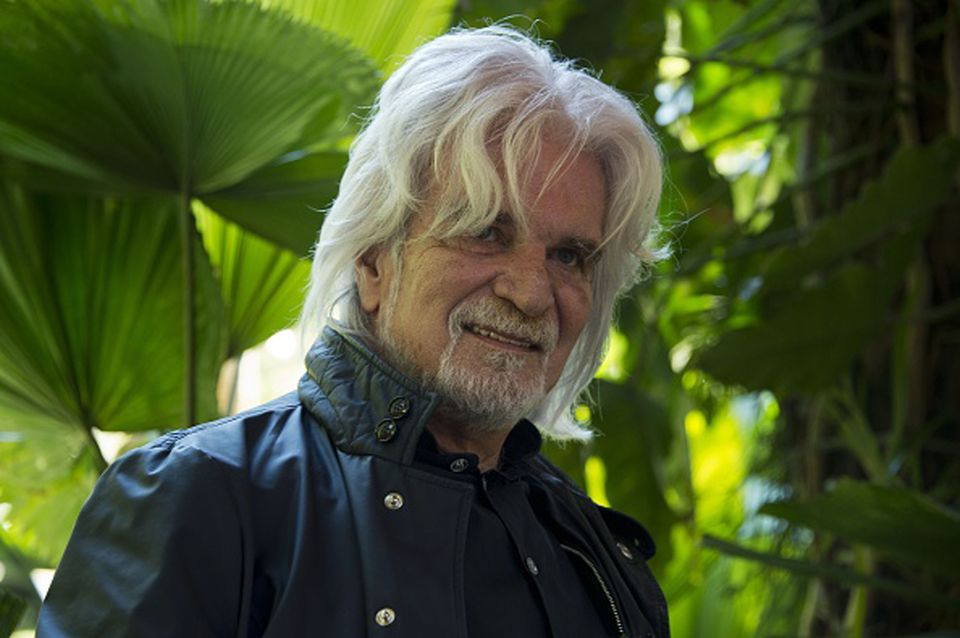 Bernardo Paz, who founded the vast Inhotim art complex in south-east Brazil in 2006, has been sentenced by a Brazilian federal court to nine years and three months in prison for money laundering.

The mining billionaire and his sister, Virgínia de Mello Paz—who received a sentence of five years and three months—are accused of setting up a fund ten years ago to accept donations for Inhotim. But these funds were allegedly siphoned off to Bernardo Paz’s other companies. According to The New York Times, the sentences were handed down in September but were only made public when prosecutors in the state of Minas Gerais issued a statement on 16 November.

According to the statement, between 2007 and 2008, Horizontes [an organisation founded by Bernardo Paz] received a total of $98.5m from a fund based in the Cayman Islands; these amounts were received as donations or loans to the Instituto Cultural Inhotim [Inhotim Cultural Institute], but soon after were passed on, in various ways “to pay for the various companies owned by Bernardo Paz”. At the time, Paz owned a conglomerate of 29 mining and steel companies called Itaminas, which was bought by a Chinese company in 2010. The pair intend to appeal the convictions.

In a statement, Inhotim says: “We would like to make clear that this is a non-profit institution, [classified] by the state government as a Civil Society Organisation of Public Interest, independent of the companies of Bernardo Paz… The Institute is financed through direct contributions by individual patrons as well as legal foundations, with the support of federal and state law.” The statement adds that the institute’s accounts are public and undergo “careful review” by the Brazilian ministry of culture and are audited by Ernst & Young, both annually.

More than 25 contemporary art pavilions and installations created by artists such as Matthew Barney, Yayoi Kusama and Doug Aitken are dotted around the 140-hectare botanical gardens of the Inhotim Institute. These have been overseen by Allan Schwartzman, the principal of the Sotheby’s-owned company Art Agency, Partners, who is the artistic director of Inhotim.

Schwartzman tells The Art Newspaper that he intends to stay in the post, adding: “This is a legal and venerated non-profit institution certified by the federal government.I know Mr Paz to be a man of great integrity and vision who has developed Inhotim for the public good. Its patron base has increased and continues to grow.”