The departments of culture, sports and social development have merged 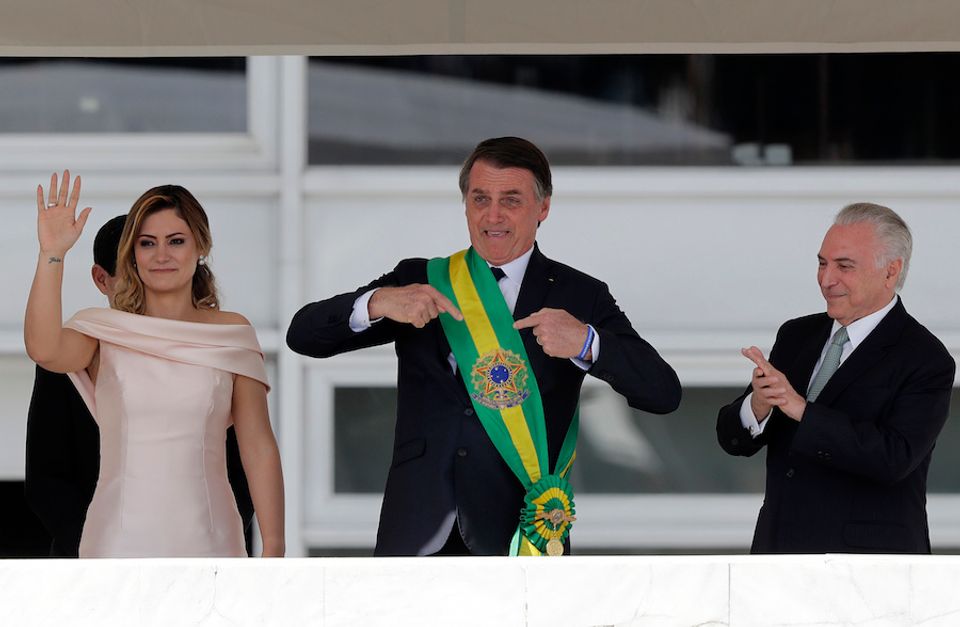 Brazil’s new far-right president, Jair Bolsonaro, has dissolved the ministries of culture, sports and social development, merging them into a single department called the ministry of citizenship. Osmar Terra, the former minister of social development under Bolsonaro’s predecessor, Michel Temer, will lead the department. Taking over on 2 January in Brasília, Terra said that the ministries “have merged, not disappeared”.

José Henrique Pires, the former cabinet member overseeing social development under Terra, has been appointed the culture secretary for the combined ministry. Pires previously served as the director of the art and culture department of the Institute of Human Sciences of the Federal University of Pelotas and worked as a broadcast journalist.

Terra and Pires support changes to the Rouanet law, a 1991 statute that allows organisations and individuals to use up to 1% of income tax to fund cultural activities. The law is the main engine for supporting cultural incentives in Brazil but has been targeted by Bolsonaro, who last month said that the law wastes resources and that his government would begin “rigid concessions control”.

In November, Terra said it was necessary to take a “fine-tooth comb through the legislation to see where the money has been spent all these years”. It is unclear what changes Bolsonaro’s government will make to the legislation, or how the unification of the ministries will affect federally funded institutions and activities in Brazil.

Terra, who majored in medicine and has no experience leading cultural projects, was criticised by Brazilian arts leaders when he said his only cultural expertise is that he knows “how to play the berimbau”, a single-string instrument played to accompany capoeira. He later apologised for the comment on his Facebook page, posting a photograph of himself playing the instrument.

Sérgio Sá Leitão, the former minister of culture and a supporter of Bolsonaro, did not participate in Terra’s inauguration ceremony last week. In December Leitão told the Brazilian newspaper Estadão that he opposed the unification of the ministries but that he also did not see a need for culture to have its own ministry.

The Brazilian culture ministry was created in 1985. It was previously dissolved in 2016 but was reinstated the same year by Temer after protests from Brazilian cultural leaders.