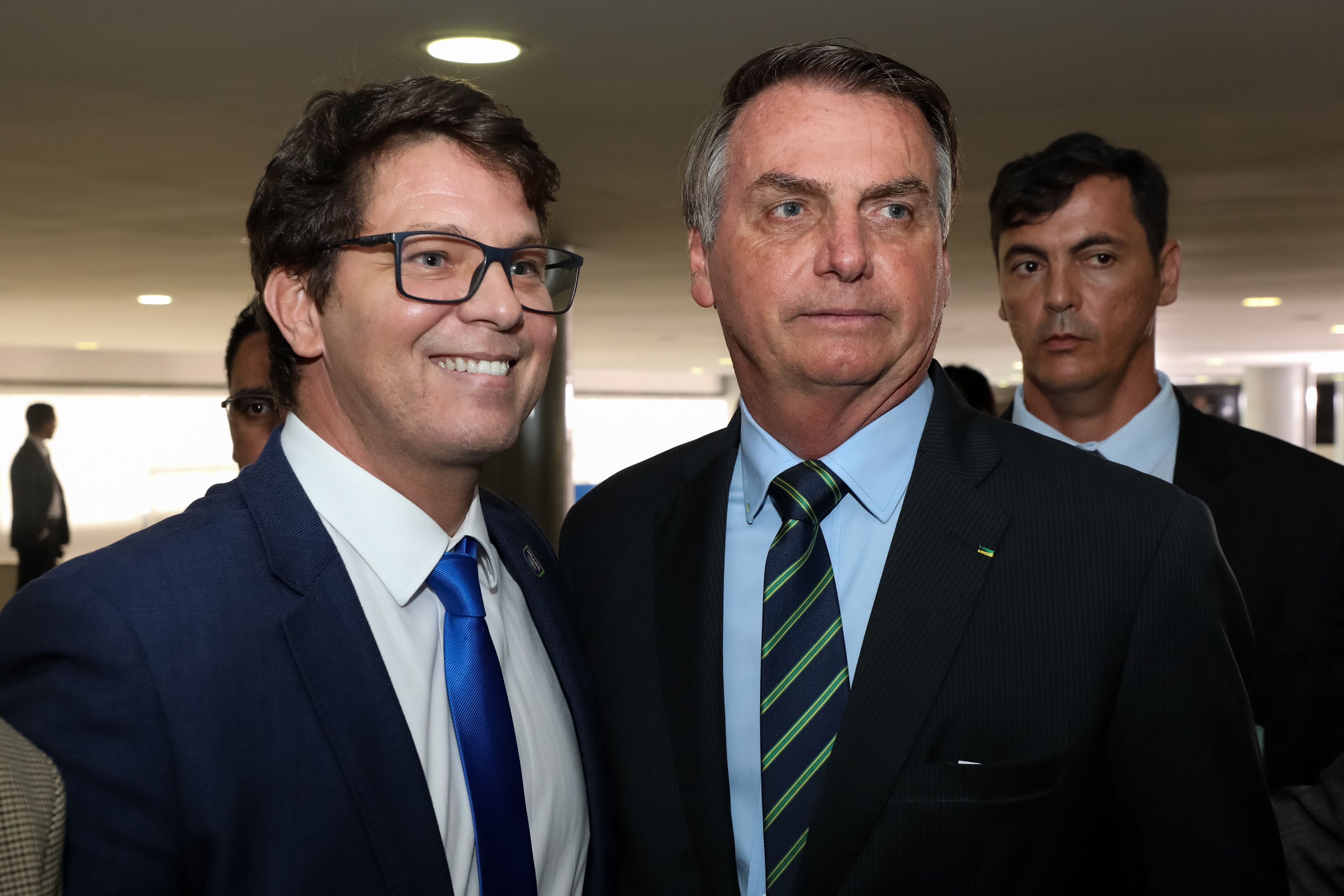 Amid ongoing political turbulence in the Brazilian arts and culture sector, the government has announced that the actor Mário Frias has been appointed the new secretary of culture this week. He is the fifth person to hold the role in the last 17 months since president Jair Bolsonaro was elected and, like most of his predecessors, Frias has no political experience.

Best known for his role in a 1990s telenovela called Malhação (or Workout) on the network Globo, the former actor often posts his conservative political views and support for Bolsonaro on social media. Last month, he participated in an anti-fascist protest in São Paulo and said that demonstrators were taking part in “organised crimes” and should be considered terrorists. He has also defended Bolsonaro’s attempts to end social isolation early during the Covid-19 pandemic, despite Brazil having the second highest number of confirmed cases and deaths worldwide, after the US.

In the caption of a photograph posted on Instagram of him and Bolsonaro at the Palácio da Alvorada, the presidential home and headquarters in Brasilia, Frias writes that he is “proud to be with president Bolsonaro on this daily battle for a more dignified Brazil”, and that he will “soon present practical solutions in order for culture to reach all Brazilians”, taking into account “all the difficulties that the pandemic imposes”.

This week, the magazine Folha de São Paulo published a profile of Frias partially nude in the 1990s, and captioned the image “the president's new man”. The caption has come under fire for its homophobic innuendo, and for “stooping down to Bolsonaro’s level”, some have claimed on social media. The journalist Vera Magalhães wrote that “there are a million reasons and ways to criticise his appointment in government [but] this is not how we have a debate”.

The controversial appointment is one of many ever since Bolsonaro dissolved the ministries of culture, sports and social development ten days into his presidency, merging them into a single department called the ministry of citizenship. The secretary of culture is in charge of commanding a budget of around R$366m in 2020—37% less than the R$578.3m allocated the previous year—and responsible for dealing with issues related to the creative economy like heritage preservation and the funding of museums and other cultural institutions. Frias plans to announce his proposals for the cultural sector in a virtual meeting on 30 June.

He replaces Regina Duarte, another novela actress, who was appointed the role in January and will now hold a position with the film library Cinemateca Brasileira in São Paulo.

Before Duarte, the position was held by the former theatre director Roberto Alvim, who was appointed the role after claiming he was “persecuted” for his political and religious views, and was later fired for creating a nationalistic video in which he paraphrased the Nazi propaganda minister Joseph Goebbels. The financier Ricardo Braga held the role for just two months. And the politician Henrique Pires resigned in August due the Bolsonaro government’s censorship of federally-funded cultural productions, including television programmes that were pulled due to LGBTQ content.