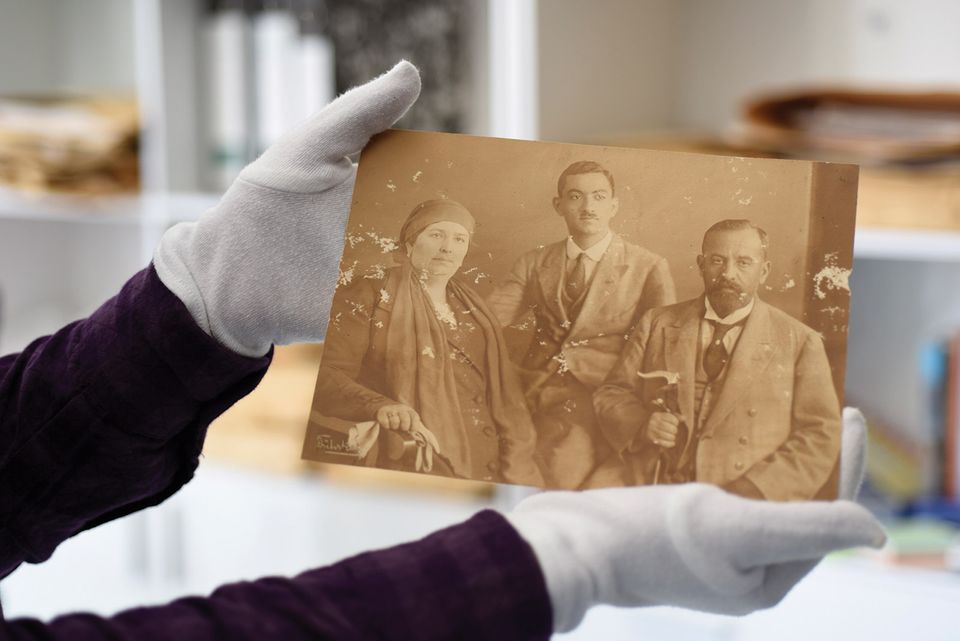 Staff from the British Library in London will help set up the first paper-based conservation studio in the West Bank as part of a new partnership with the Palestinian Museum in Birzeit. The Conservation for Digitisation initiative, which involves preserving and treating 3,000 damaged paper-based items, is essential because fragile objects cannot be transported to nearby Jerusalem, a museum spokeswoman says.

“The nearest conservation facility is in Jerusalem, which is not accessible by Palestinians in the West Bank,” she says. The spokeswoman adds that transferring fragile items through military- controlled roadblocks and checkpoints between the West Bank and Jerusalem would in any case pose “extreme risks”.

Letters, maps, diaries and photographs, some of which are drawn from private archives, will be repaired and subsequently digitised, along with other documents, such as land deeds and birth certificates. “We aim to save large volumes of endangered photos and documents held by organisations, families and individuals, and preserve them for generations to come,” says Adila Laïdi-Hanieh, the director general of the Palestinian Museum. 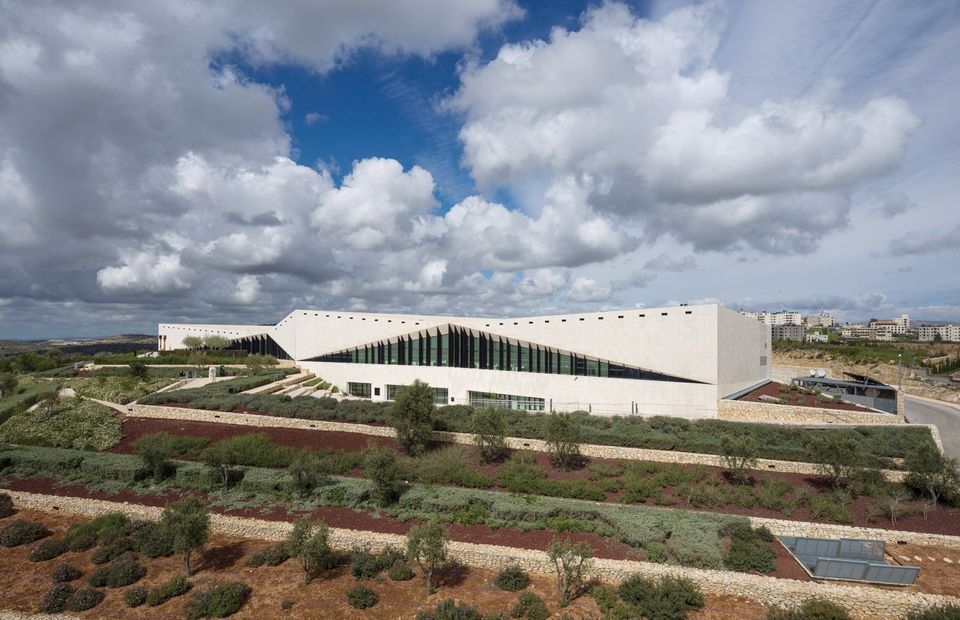 Marcie Hopkins, the head of the International Office at the British Library, said the Palestinian Museum initially identified 21,000 items that needed attention. “We worked with them to whittle this down to around 3,000, most of which are at risk of deterioration,” she says. “Some of these will involve smaller paper repairs, which will stabilise items so that they can be digitised, and also larger-scale conservation.”

Hossein Amirsadeghi, a cultural commentator and the editor of Art & Patronage: The Middle East, says: “This will enable the Palestinian cultural domain to be preserved to a degree where all intentions seem to be the destruction or annihilation of all records and histories of the Palestinian people.”

Two conservators from the Palestinian Museum travelled to the British Library Centre for Conservation in London this spring for specialised training. Two of the British Library’s conservators will then travel to Palestine later this year to provide support in applying the training, Hopkins says. The long-term aim is to digitise all the items while also reuniting material from diaspora communities. “The objective is to preserve this material for future generations and to bring it back to one place online,” she adds. 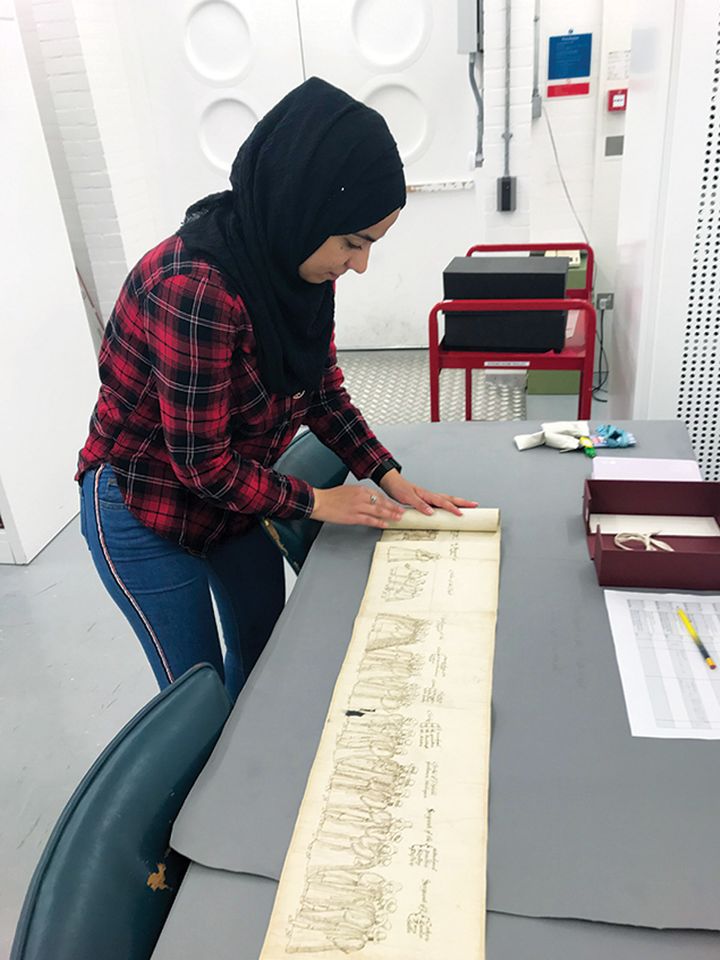 The project is solely funded by the British Council’s £30m Cultural Protection Fund, which awarded a grant of £152,209, in partnership with the UK government’s Department for Digital, Culture, Media & Sport. Around half of this will go towards equipment for the new conservation and digitisation studio, Hopkins says.

Asked about the broader political situation, Hopkins points out that the library has good relations with Israeli institutions, such as the Israel Museum and the National Library of Israel in Jerusalem. “We are not a political organisation and keep away from political discourse, engaging with libraries and museums in countries worldwide,” she says.

The Palestinian Museum will continue to operate the studio after the joint project ends in December; it will be a central component in the institution’s education programme, the museum spokeswoman adds. The museum is a flagship project of Taawon (Welfare Association), a non-profit organisation registered in Switzerland. Laïdi-Hanieh became the director last September after the surprise departure of the previous head, Mahmoud Hawari, who was appointed in May 2016 when the building was inaugurated.