Construction delays to the Zayed National Museum are behind the move 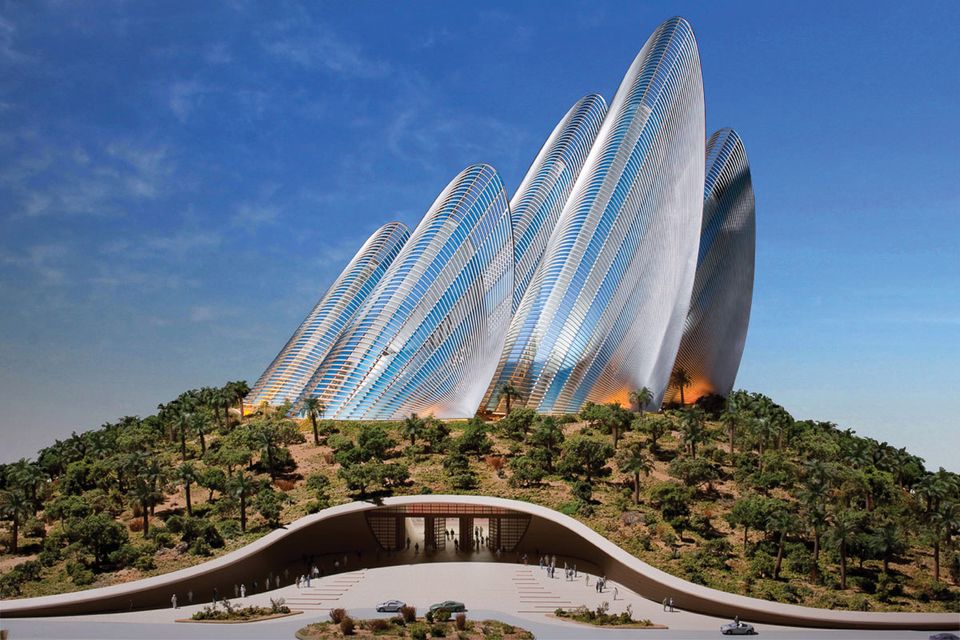 The British Museum (BM) and Abu Dhabi’s Zayed National Museum (ZNM) have terminated a co-operation deal, two years before the ten-year contract was due to end because work has not yet started on the building on Saadiyat Island. As the Louvre Abu Dhabi prepares to open this month, it is now unclear whether the ZNM is merely being further delayed or if its future is in doubt.

The ZNM is named after Zayed bin Sultan Al Nahyan, the founder and first ruler (1971-2004) of the United Arab Emirates (UAE). Its proposed building, next to the Louvre Abu Dhabi on Saadiyat Island, was designed by the London-based architects Foster + Partners.

In 2009, the BM signed an agreement with Abu Dhabi’s Tourism Development & Investment Company, which is responsible for Saadiyat Island. Under the terms of the deal, the London museum would train Emirati staff, advise on the development and operation of the museum and provide loans. A team of around 20 BM staff have been involved for most of the period since then.

The ZNM was originally due to open in 2013, but construction contracts have still not been awarded. A spokesman for Abu Dhabi’s Department of Tourism and Culture (DTC) told us last month that “preparatory structural works have been completed” and “once construction tenders have been awarded, further details on project timelines will be communicated”.

A spokeswoman for the BM says that the “development phase” of the project was concluded last March. Over the past eight years, she says, “we have developed a close partnership with Abu Dhabi’s DTC and have created a connection that both organisations will continue to value”. She adds that “the ongoing development of the collection will be undertaken by a dedicated in-house team” at the DTC.

We understand that the 2009 agreement is no longer operational, although it has not been cancelled. It was originally envisaged that long-term co-operative relations would continue beyond 2019, but this is now uncertain.

In 2015, we reported that the BM had earmarked 500 objects for loan to Abu Dhabi for a five-year period. We estimated that the objects that had been provisionally selected could be worth up to £1bn, so the loan would have been in return for a very substantial fee. The list had only been provisionally agreed, and the BM’s trustees retained the power to approve all loans. Now that the ten-year arrangement has effectively been terminated, any future loans would need to be renegotiated from scratch.

The Louvre Abu Dhabi is due to open on 11 November, after a five-year delay. When the Louvre agreement was signed in 2007, the museum was due for completion in 2012. Progress on Saadiyat Island’s third museum, the Guggenheim Abu Dhabi, has also come to a halt. Under the 2006 agreement, the Frank Gehry-designed building was due to open in 2012. Although some work was done on the foundations in 2011, this quickly ended and construction has not yet begun.