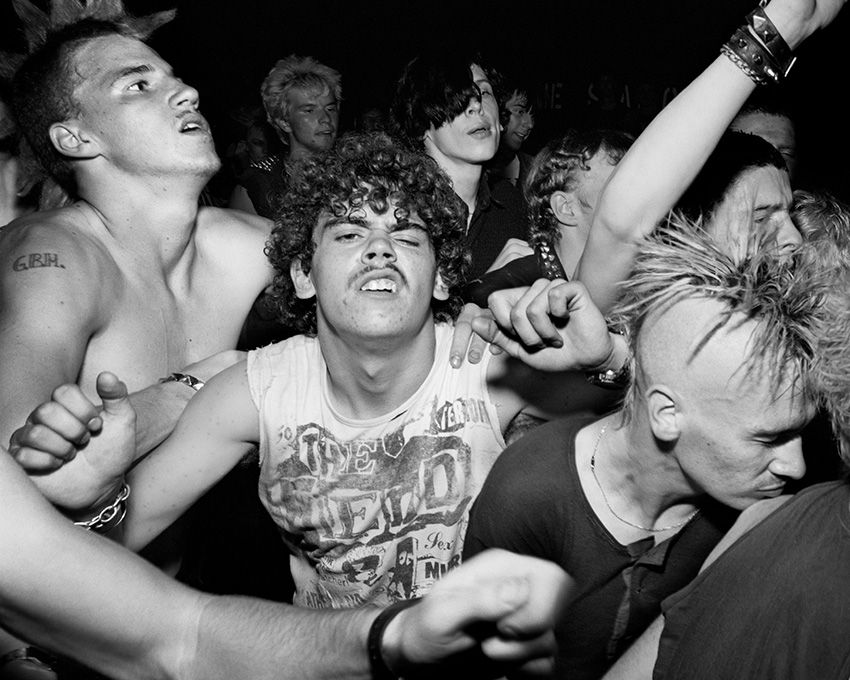 Photographers from across the world have paid their respects to Chris Killip, the British photographer famed for his depictions of the industrial north, who has died at the age of 74 after a battle with lung cancer.

Killip was born in Douglas on the Isle of Man in 1946. He left school at 16 to become a trainee hotel manager on one of the island’s only hotels, but would raise money from his photography, mostly of the island’s beaches, in his spare time.

In 1964, at the age of 18, Killip got his chance to leave the island of his birth when he was hired as an assistant to the London-based advertising photographer Adrian Flowers. Killip earned his way as a commercial photographer for the rest of the decade, swapping life in London with periods spent working in his father’s pub back on the Isle of Man, during which he began to develop his personal practice as a documentary photographer—a movement that, at the time, was still in its infancy and barely recognised as an art form.

In 1972, Killip received a commission from The Arts Council of Great Britain to photograph Huddersfield and Bury St Edmunds for an exhibition titled Two Views—Two Cities. Soon after, in 1975, he was awarded a two-year fellowship as the Northern Arts Photography Fellow. The commissions led to what became Killip’s life’s work—an engagement with the lives and landscapes of the industrial north during a historic period of dramatic regional decline. 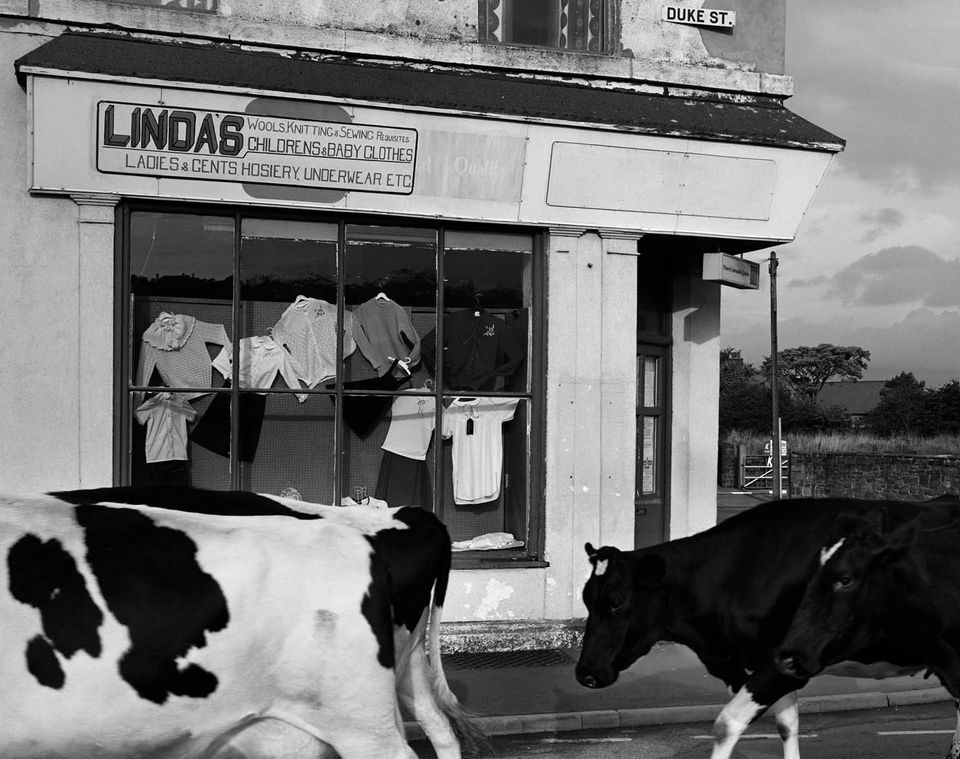 Moving to live in Newcastle-upon-Tyne to pursue his work, Killip began a decade-long engagement with the north-east of England. Working from 1975 to 1985, and using a 5x4 large format camera, Killip created what would become his best-known series, In Flagrante. First published in 1988, the series is now considered a landmark of British documentary photography.

Killip orientated portraits of Tyneside's working class communities amongst the signifiers of the region’s declining industrial landscape; Gateshead’s neatly packed terraced houses framed by billowing flue gas stacks, the bored skinheads and punks crashing a miners’ benefit function, the kids playing in the streets as the Tyne Pride tanker loomed in the neighbouring shipyard. The choice of the tanker was purposeful and prophetic; it was hailed as the biggest ship ever constructed on the Tyne. It would also be the last.

Killip’s material influence on Newcastle remains to this day. He was a founding member and the first director of Side Gallery, the photography-specific gallery that has remained open and free to the public ever since. And as part of the city’s Amber Film and Photography Collective, was one of eight photography organisations to receive funding from the Arts Council through the first tranche of the Culture Recovery Fund. In Flagrante received the Henri Cartier-Bresson Award in 1989 and has been reissued on numerous occasions ever since. 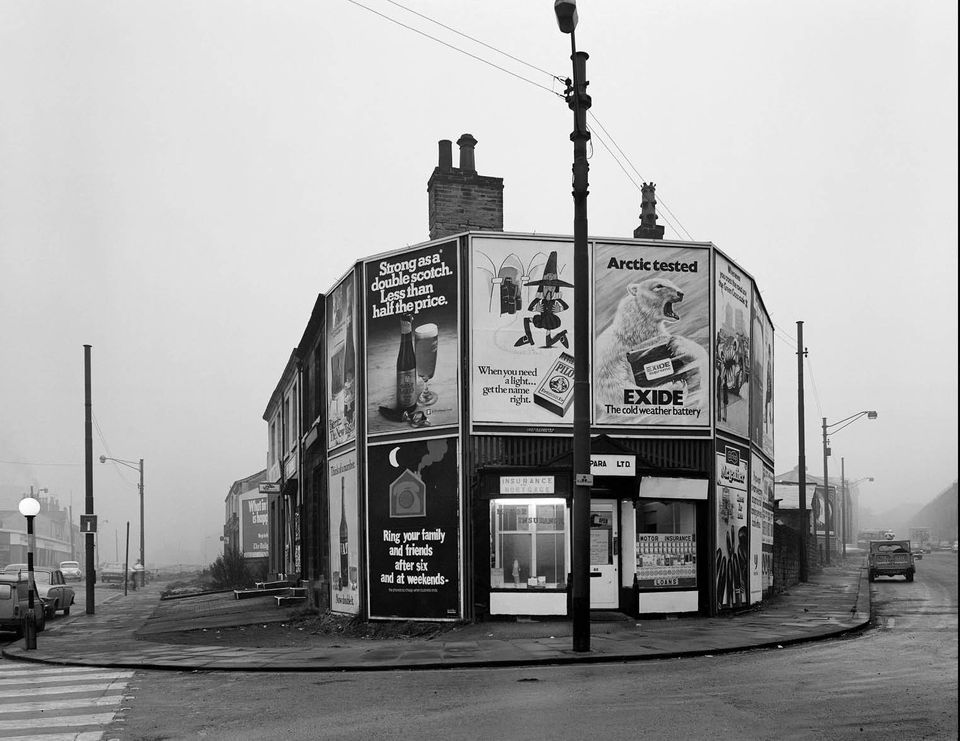 In 1991, Killip was invited to Harvard University, in Cambridge, Massachusetts, as a visiting lecturer. He embraced the move to America, was made a tenured professor in 1994, and remained teaching at the world-famous university until 2017, as a professor of visual and environmental Studies.

By the end of his life, his work was featured in the permanent collections of major institutions including the Museum of Modern Art, New York; George Eastman House; Fine Arts Museum of San Francisco; Museum Folkwang, Essen; the Stedelijk Museum, Amsterdam; National Gallery of Australia, Canberra and the Victoria and Albert Museum, London.

Paul Lowe, a professor of documentary photography at the London College of Communication, tells The Art Newspaper that Killip leaves “a towering legacy”.

“Killip epitomised the essence of social documentary photography with the intensity of his vision and his ability to use a large format camera as fluidly as a Leica,” Lowe says. “His images are defined by an incredible detail and a depth of meaning that is truly profound.” 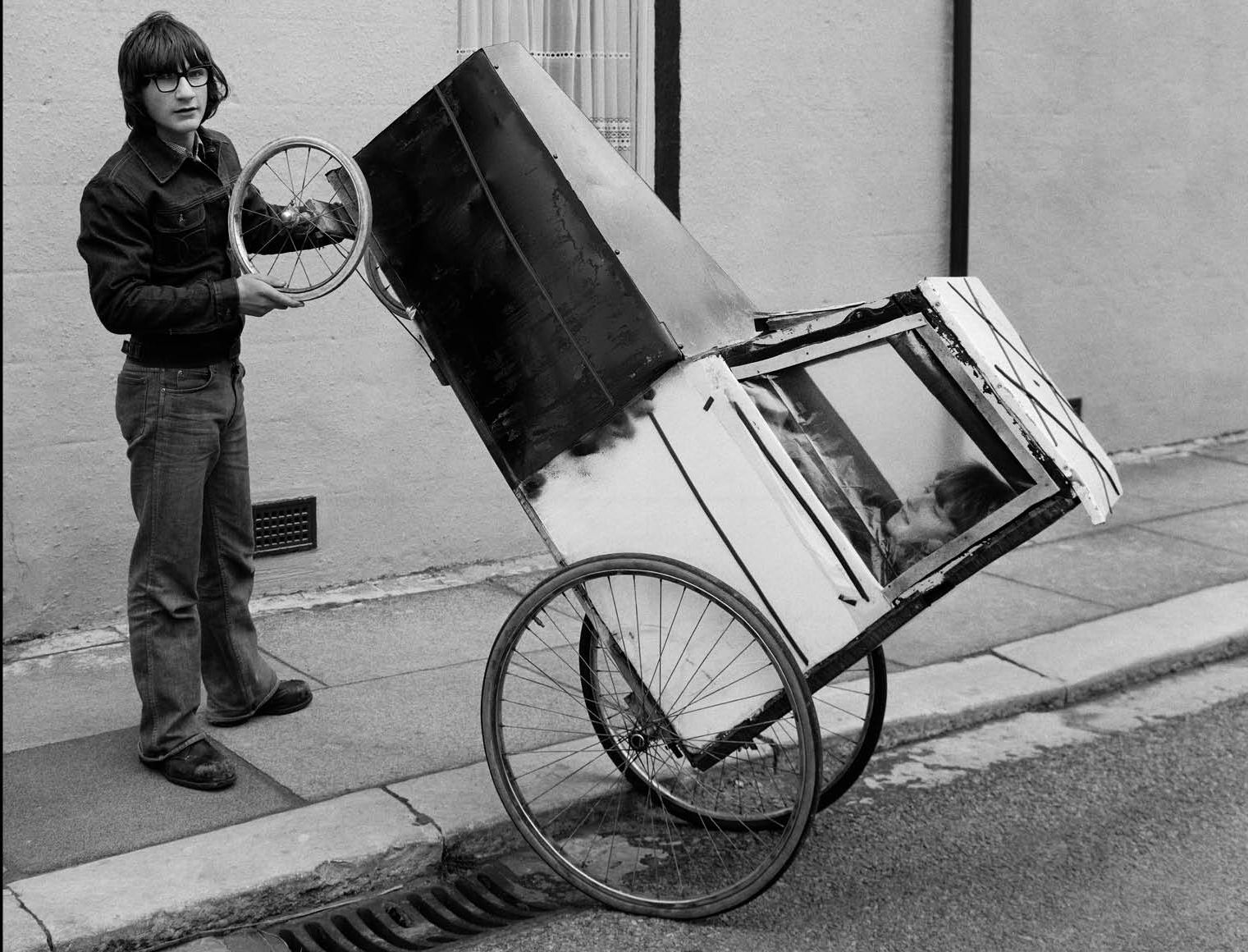 Craig Atkinson, the founder of Cafe Royal Books, the independent publisher of Killip's most recent books, says: "Chris was one of the finest, most honest photographers. Even over the past few weeks, he was insistent on helping with recent publications. He leaves an amazing and important legacy. His work will out-live all of us, and his importance to photography will only grow."

Tracy Marshall, a producer at Northern Narratives Gallery and director of the Bristol Photo Festival, and a regular curator of Killip's work, says: "I was lucky enough to be able to work with Chris over the last two years as part of group shows in China, Liverpool and Milan. He was always so generous with his time. He trusted me with his pictures and trusted me to do them justice in such varied places. That was an immense privilege. I knew I was working with someone very special and very unique, and I knew I was working with some of the most stunning pictures I will ever get to handle."

'In solidarity with the Palestinian people', photographers withdraw their works from Prix Pictet show in Israel

'In solidarity with the Palestinian people', photographers withdraw their works from Prix Pictet show in Israel

Raphaela Platow to take over as director of the Speed Art Museum in Louisville, Kentucky

Raphaela Platow to take over as director of the Speed Art Museum in Louisville, Kentucky

Museum hiring rebounds? US institutions announce a string of appointments to leadership and curatorial positions

Museum hiring rebounds? US institutions announce a string of appointments to leadership and curatorial positions

Arturo Luz, one of Asia’s most influential modernists, has died in Manila, aged 94

Arturo Luz, one of Asia’s most influential modernists, has died in Manila, aged 94