New film at Canary Wharf will focus on refugee crisis in Europe, while current show in Milan includes topical works from past ten years

The artist duo Adam Broomberg and Oliver Chanarin, who have tackled subjects such as the war in Afghanistan and the terrorist attacks in London, are making their presence felt with a new exhibition at the Lisson Gallery in Milan and a commission for Art on the Underground in London, which will be unveiled in September.

Commuters passing through Canary Wharf tube station in the city’s financial district will see a film showing the destruction of boats used to transport refugees fleeing from Libya and Syria to Italy. The pair spent a year gaining access to the port in Sicily where more than 100 migrant boats were stored.

“The week before Christmas, the Italian government began to demolish the boats [and] we were there to document the destruction with forensic detail. The demolition of the hundred boats felt like such a melancholic act of violence, undertaken by the state against objects that speak of culture and loss,” Chanarin says.

Meanwhile, an exhibition of the duo’s works at Lisson Gallery in Milan, which opened last week (Trace Evidence; until 17 March), is described by the gallery as a broad overview of the artists’ canon, featuring works drawn from eight photographic series spanning a decade from 2006-16. Andreas Leventis, the associate director at Lisson Gallery who organised the show, says: “Their work resists representation; in every image, something or someone is missing.” 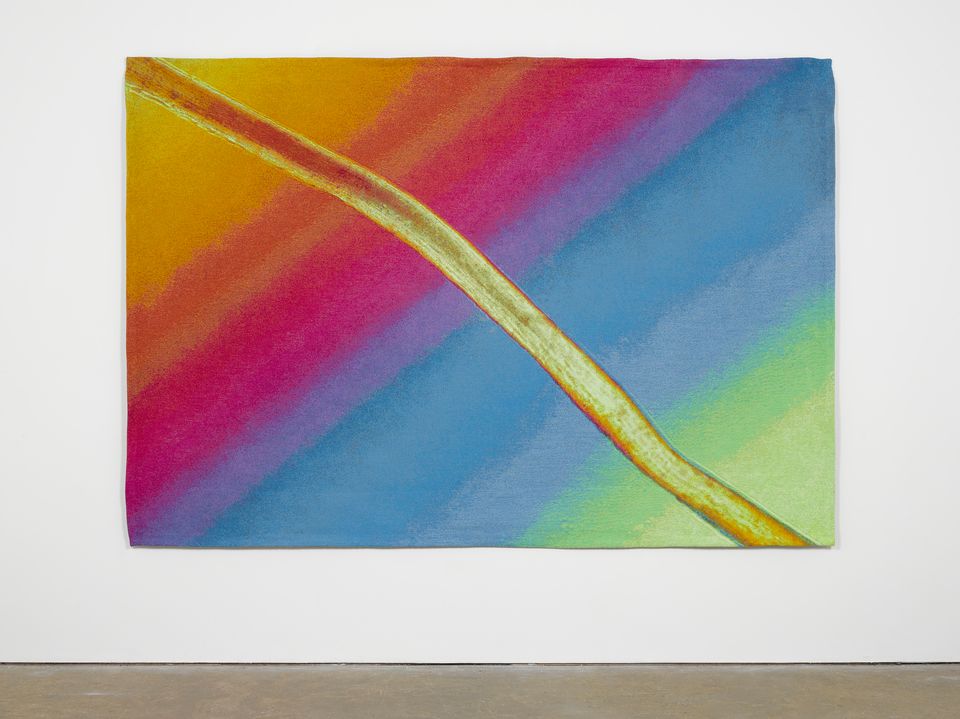 Among the works is a woven tapestry with a blown-up image of the scientific samples of the debris, left by Sigmund Freud’s patients and family members among others, on the Persian rug covering his famous couch in his north London home (now the Freud Museum). The piece—titled Trace Fiber from Freud’s Couch under crossed polars with Quartz wedge compensator (#3) (2015)—is based on DNA and other particles collected by a police forensic team.