But the disputed treasure, the Rosetta Stone, will remain in London 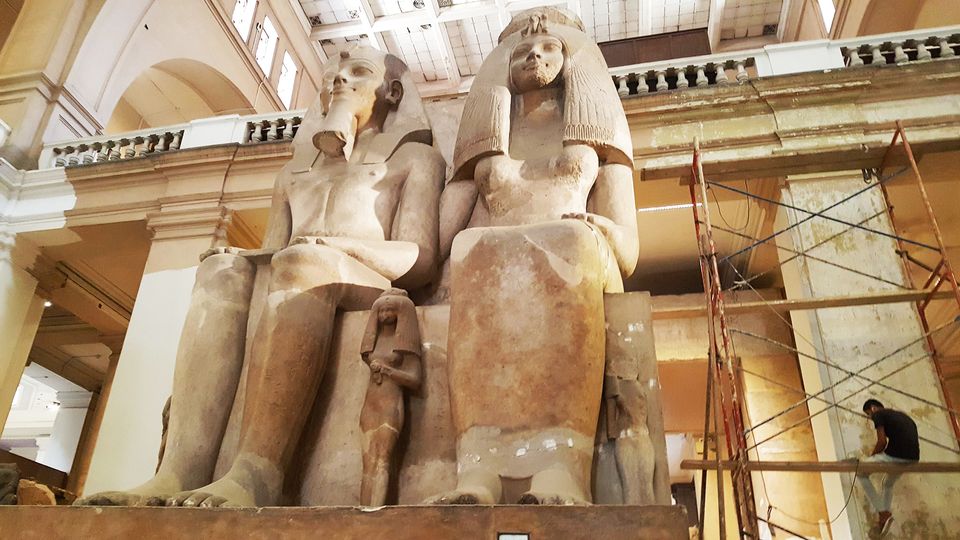 Ancient statues inside the Egyptian Museum in Cairo Photo: Ovedc

The British Museum will participate in an ambitious €3.1m pan-European masterplan aimed at revamping and transforming the Egyptian Museum in Tahrir Square in Cairo, focusing on areas such as collection management, communications and audience engagement. But the 2,000-year-old Rosetta Stone, one of the British Museum’s most important exhibits, will not return to Egypt as part of the initiative, insist officials in Cairo and London.

The renovation project, entitled Transforming the Egyptian Museum of Cairo, is backed by a consortium comprising the Museo Egizio (Turin), the Louvre (Paris), the Ägyptisches Museum und Papyrussammlung (Berlin) and the Rijksmuseum van Oudheden (Leiden).

The scheme is funded entirely by the European Union (EU). Asked if such collaborations will continue if the UK leaves the EU on 29 March as planned, a British Museum spokeswoman says: “We would certainly hope to continue to participate in joint initiatives post Brexit; the majority of the work on this project will take place post 29 March. The museum works in collaboration with museums in Europe and across the world, and will continue to do so.” 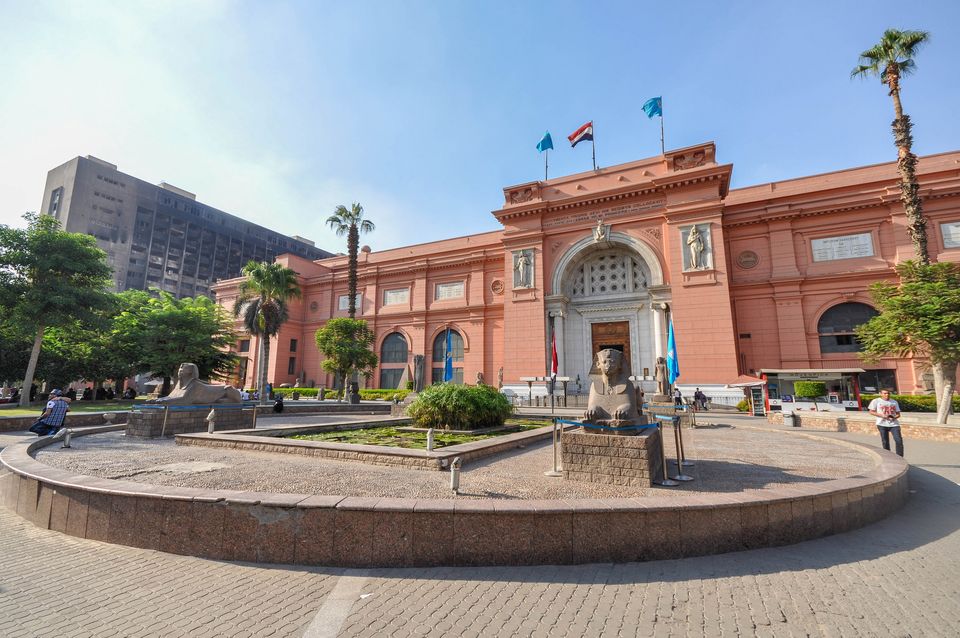 The British Museum contribution in Cairo will focus on curatorial advice for the late period and Ptolemaic galleries, along with supporting interpretation and audience engagement across the new displays, says a project statement, adding: “British Museum conservation experts will assess the preservation of organic artefacts currently displayed in the lower galleries and provide training to conserve important painted tomb fragments.”

A British Museum spokeswoman says that there are no current requests or plans to lend the Rosetta Stone, the four-foot slab dating from around 196BC inscribed with three different scripts (hieroglyphic, demotic and Greek) which was discovered by Napoleon’s army in 1799. The project at the Egyptian Museum, which houses the world’s most comprehensive holdings of Egyptian antiquities, will result in new displays drawn from their own collection, she adds.

Late last year, Tarek Tawfik, the director of the new Grand Egyptian Museum due to open next year near the Pyramids of Giza, told the Evening Standard Newspaper: “It would be great to have the Rosetta Stone back in Egypt but this is something that will still need a lot of discussion and co-operation.”.

Tawfik later told the newspaper: “No official request has been made, or is being made, to seek the return of the Rosetta Stone. The repatriation of objects is not a priority for the Grand Egyptian Museum because of the sheer number of artefacts—more than 100,000—we will have on display when it opens in 2020.”