As state restrictions drag on, pressure grows for more California museums to reopen

With lockdown lifted for nail salons and zoos, anger rises over arts institutions’ continued closure, estimated to cost the sector $22m a day 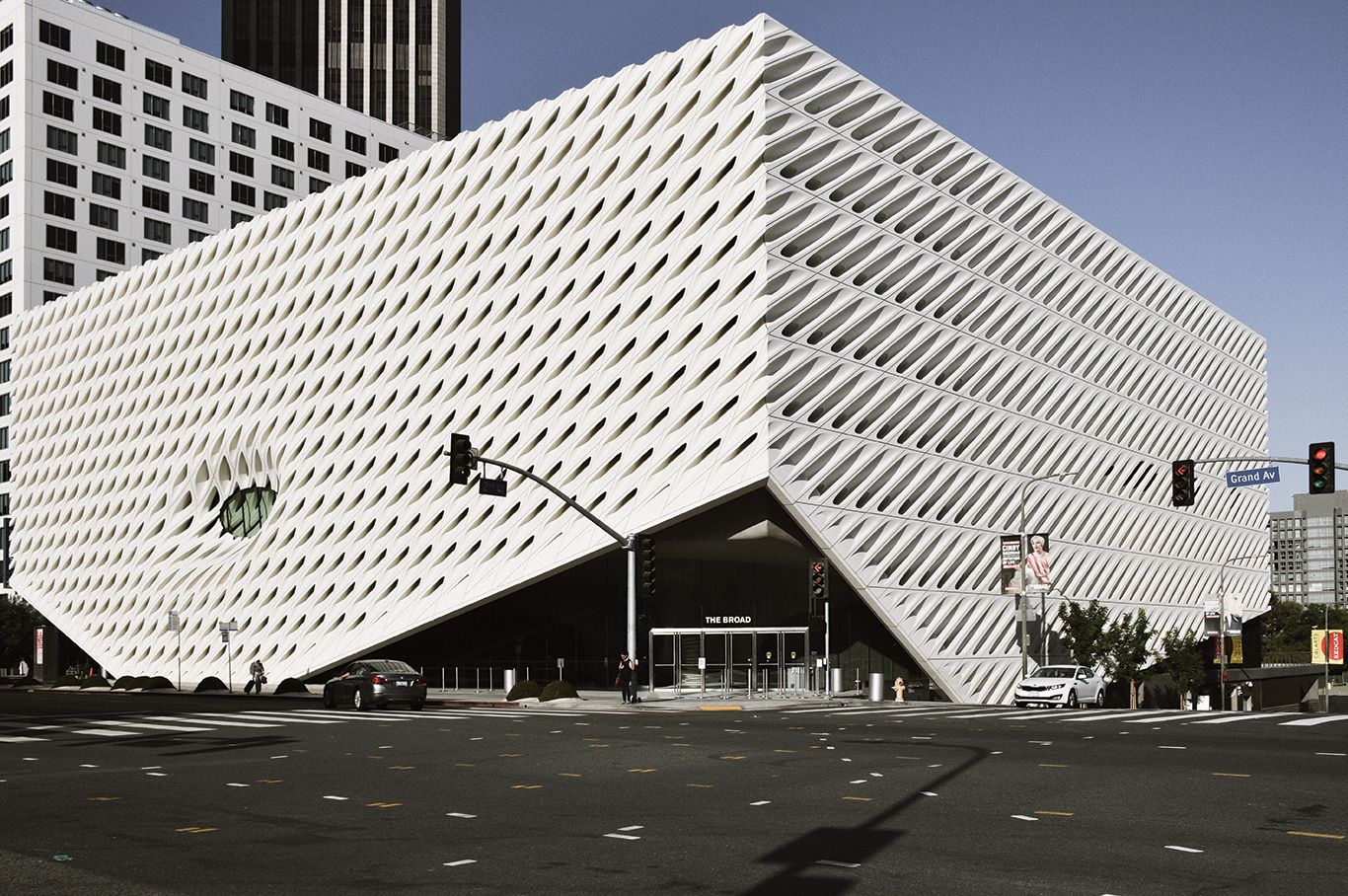 A year after the Covid-19 pandemic forced museums across the US to shut down, many are now greeting visitors at limited capacity after a loosening of wildly divergent state and city restrictions. California, however, has been an outlier: its museums have remained closed as they had been, with a few exceptions, since the first wave of Covid-19. Still, some relief seems to be on the horizon, as evidenced by Tuesday's announcement that San Francisco museums could reopen this week with limited attendance.

At the end of January, Governor Gavin Newsom relaxed some of the state’s health safeguards, allowing restaurants to resume outdoor dining and other businesses such as zoos, gyms and even hair and nail salons to reopen at limited capacity while museums were firmly excluded.

The financial impact of the closures has been felt deeply by thousands of arts institutions state-wide and has left many frustrated and questioning the motivation behind the decision. As Julie Baker, the executive director of Californians for the Arts, suggests: “Perhaps it is time to prioritise arts over alcohol?”

Now, museums in some Bay Area counties, the state announced on Tuesday, can reopen at 25% capacity with Covid-19 safety precautions in place. Among those that have announced reopening protocols are the Asian Art Museum, reopening on Thursday; the de Young Museum, reopening on Saturday; and the San Francisco Museum of Modern Art, reopening on Sunday with free admission. These reopenings were possible because San Francisco has moved into the red tier, signifying a decreasing number of Covid-19 cases. Although Los Angeles's cases are also dropping, it remains firmly in the most restrictive purple tier, so its museums remain shuttered for now.

Celeste DeWald, the executive director of the California Association of Museums, estimates that institutions in the state have been cumulatively losing $22m each day they are closed.

The most obvious drain has been revenue from admissions. “In the last 11 months, we’ve been open for only 10 weeks,” a spokesperson at the de Young Museum in San Francisco noted recently. (Unlike museums in Los Angeles, those in San Francisco were able to open briefly last autumn.) “Lacking a substantial endowment, we rely heavily on exhibition revenue. We are currently facing losses of around $750,000 in revenue for every month we need to stay closed.” 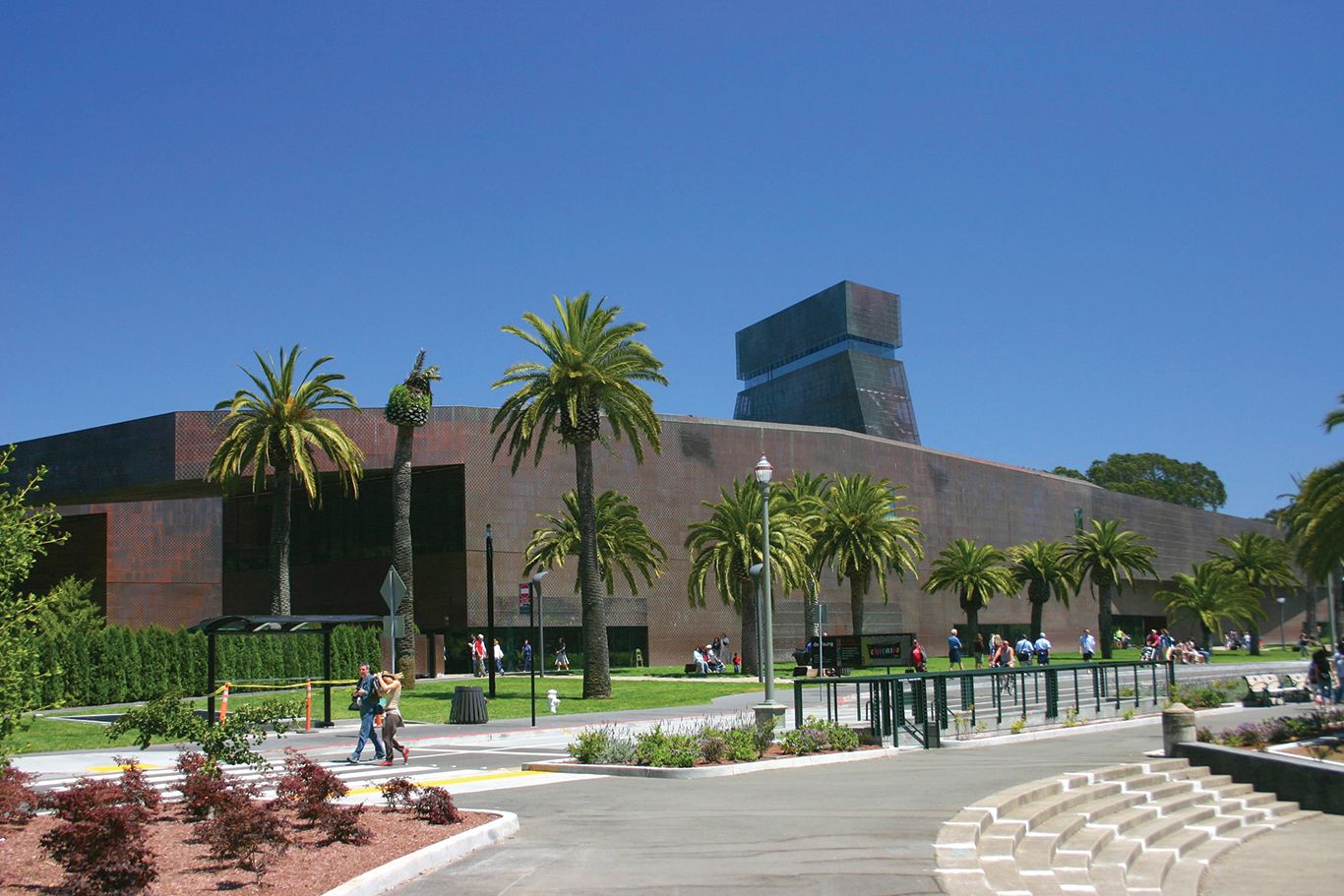 The loss of ticketing income, however, was just the beginning. Several museums have had to cancel their annual fundraising galas, while others say that some donors have shifted focus. “Foundations that have supported us in the past have since redirected to Covid-19, creating a ripple effect that will be felt for years to come,” says Justinian Jampol, the executive director of Culver City’s Wende Museum, dedicated to Cold War art and ephemera. “This is when arts and cultural organisations need more support, not less.”

“It is clear that fundraising for museums will continue to be extremely challenging in the near future, and perhaps even longer,” says a representative of the Hammer Museum, which does not charge admission. “The health of the economy affects fundraising directly, as do changing philanthropic priorities in times of national crisis.”

The Hammer was supposed to open its biennial of Los Angeles artists last June but the show sits bereft of visitors. The museum says it has extended the exhibition until July in the hope that it will be able to reopen by then.

While their physical premises are closed, California museums have reached the public by posting exhibition tours, talks and performances online. Since April, the Hammer has presented 160 digital programmes to an international audience of 40,000, while the Getty Center and Getty Villa boast that online views of their collections have increased by 95% over the last year. More than 700 teachers have enrolled in the Los Angeles County Museum of Art (Lacma)’s Creative Classrooms programme of free video content, reaching over 8,000 students.

With its collection of Basquiats hanging unseen, the Broad Museum recently launched a three-part video series on the artist’s musical influences, from jazz to post-punk to hip-hop.

Still, online content rarely translates into revenue, so strained institutions have tightened their budgets. The Los Angeles Museum of Contemporary Art (Moca) and the Broad laid off or furloughed employees early on. (Moca has since rehired most of its staff, excluding those tasked with visitor engagement.)

Lacma recently put the home of its director Michael Govan up for sale at $2.4m “due to the ongoing impact of the pandemic”. The museum is meanwhile undergoing a massive and controversial redesign, tearing down much of its campus to make room for a new building designed by the Swiss architect Peter Zumthor. Since the $750m project is funded through a capital campaign to which donors are pledged and not through the museum’s operating budget, the building timeline will not be affected, a museum spokeswoman says.

Several museums have relied on grants or loans to cover operating expenses and payroll. The federal government’s Paycheck Protection Program loans went to an array of recipients from small galleries to large institutions like the Hammer, which received $2.3m, and the San Francisco Museum of Modern Art, which was allotted $6.2m.

Earlier this year, the Mike Kelley Foundation and the Getty Foundation announced relief funds for small and mid-sized arts organisations in Los Angeles. The Mike Kelley Foundation’s Organizational Support Grants awarded $400,000 to 18 organisations including the Institute of Contemporary Art, Los Angeles and the Vincent Price Art Museum. And the Getty launched a $38.5m LA Arts Recovery Fund, a collaboration between local and national funders administered by the California Community Foundation; it hopes to attract more donors to boost the fund to $50m.

Despite the philanthropic support keeping them afloat, many museum professionals have been frustrated that local and state officials were not permitting them to reopen. DeWald rejects the governor’s argument that museums are “high-risk environments because they draw visitors from across the state and nation”, as Newsom recently told the New York Times. 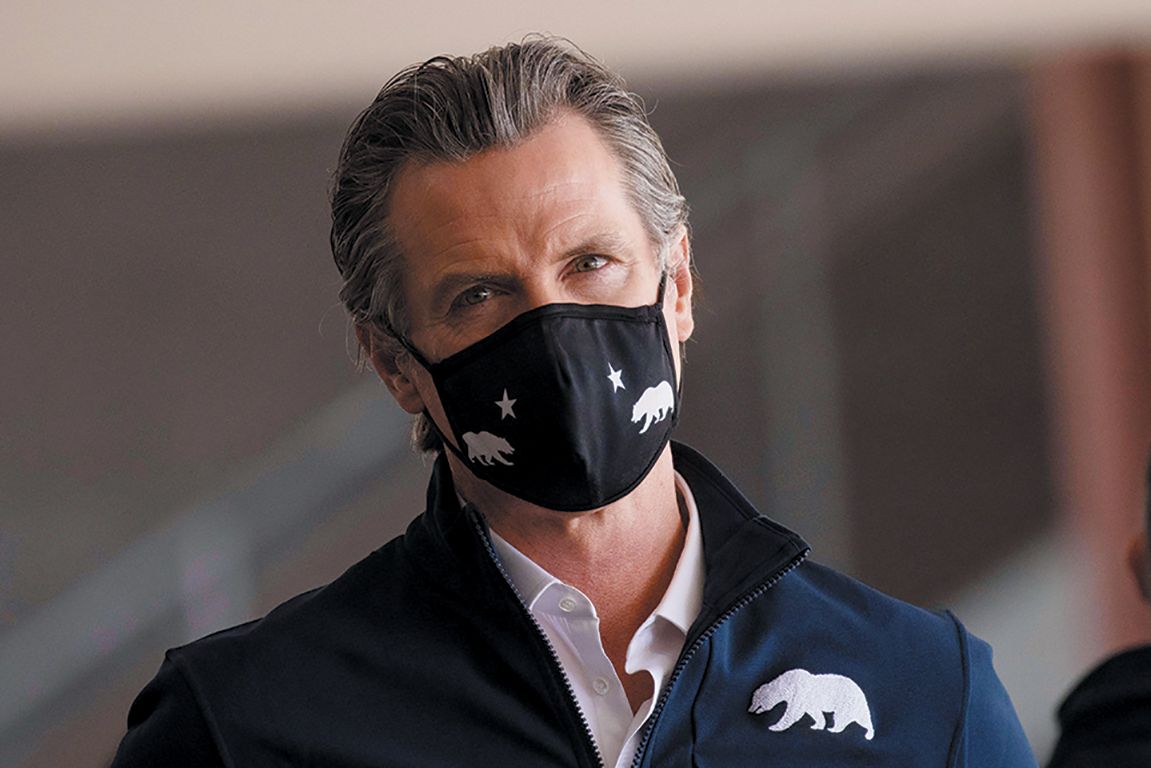 Some argue that museums are much safer than many public places currently open. “If one can shop in a mall safely, or go to a nail or hair salon, one should be able to enter a museum where there are far wider spaces, outstanding ventilation and state-of-the art air filtration systems, fewer items to touch, minimal contacts with personnel, and health and safety protocols in place,” says the de Young spokesperson.

Kristin Sakoda, the director of the Los Angeles County Department of Arts and Culture, says the arts—including dance, music, theatre and visual art—need to be taken as seriously as retail when considering the return of public life. “The arts play an important role in any community, especially in LA, and need to be part of our sense of what recovery means,” she says. “The arts are a strong part of economic recovery, part of civic engagement, how we educate youth, and part of the healing that needs to happen.”