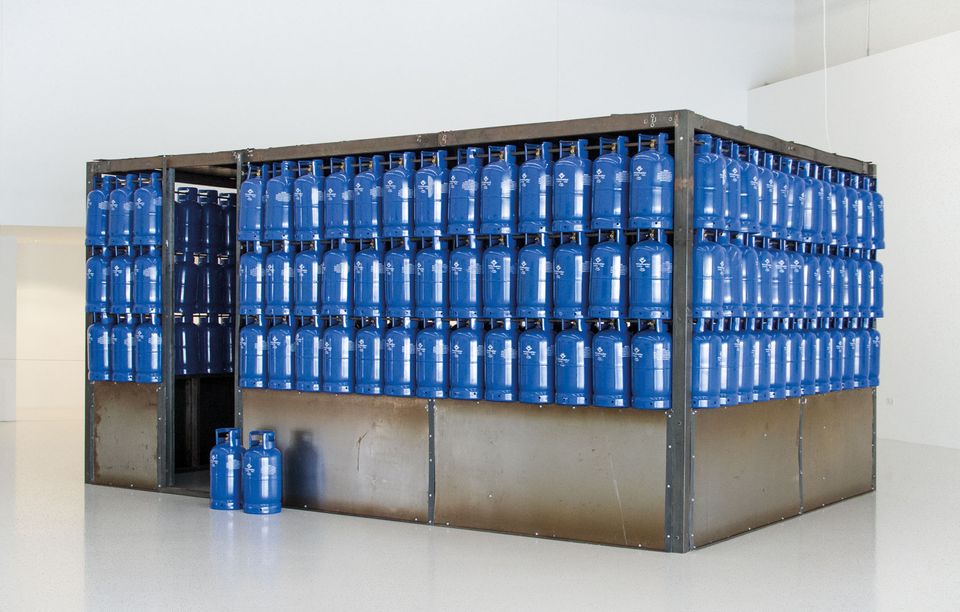 Among the events announced yesterday in Doha to mark the Qatar-France 2020 Year of Culture, one is already sparking outrage in the French art world. On 21 February, the Palais de Tokyo in Paris will inaugurate Notre monde brûle (our world is burning), a guest show from Mathaf, Qatar’s state-run Arab Museum of Modern Art (until 17 May). Critics say the partnership between a French contemporary art centre that positions itself as LGBTQ-friendly and a state-run museum in a country that criminalises homosexuality raises ethical concerns.

“This is part of the Qatari government’s shameless and long-term strategy to bribe French society and soften its stance on human rights issues in the Persian Gulf region,” says the philosopher Yves Michaud, the retired director of the École Nationale Supérieure des Beaux-Arts in Paris.

"The gay community shall fight for the cancellation of the exhibition.” Azerbaijani artist Babi Badalov

Over the past decade, Qatar has bought up prime properties in Paris and major stakes in French companies such as the media group Lagardère and the energy giant Total. In 2018, the ruling Al-Thani family agreed to support the €100m refurbishment of the historic Hôtel de la Marine in Paris as an exhibition venue for its prestigious collection of jewels and antiquities over a 20-year period.

Organised by Mathaf’s director Abdellah Karoum and the French art historian Fabien Danesi, Notre monde brûle will show works by predominantly non-Qatari artists—among them John Akomfrah and Danh Vo—from the museum’s collection, offering a “fully political view of international contemporary creation seen from the Gulf”, according to a curatorial statement.

Protests are anticipated at the opening of the show. “The gay community shall fight for the cancellation of the exhibition,” says the Azerbaijani artist Babi Badalov, an LGBT activist and political refugee living in Paris.

This is not the first collaboration between the Palais de Tokyo and a homophobic Gulf country; in April 2018, the French museum hosted Saudi Cultural Days, an event fully financed by Saudi Arabia’s General Authority for Culture. “To my knowledge, the moral aspects of taking money from states that [criminalise] LGBT people have never been raised by any member of the museum’s senior staff,” comments a former Palais de Tokyo curatorial assistant.

Fyodor Pavlov-Andreevich, a Russian artist and human rights advocate who performed at the museum in 2018, says the Palais de Tokyo could set an example by publicly renouncing funding from Qatar. But a museum spokeswoman stresses: “The Qatari government has never made donations to the Palais, all the production costs of the show being shared between the Palais and the Arab Museum.”

“The Palais de Tokyo is very surprised by this article from The Art Newspaper as it has never received any verbal or written requests to cancel the show Our World is Burning. [...] We want to emphasise that we do not partner with a state but with a museum. The exhibition is conceived in collaboration with Mathaf: Arab Museum of Modern Art, in Doha. [...] This is a collaboration with Abdellah Karroum, the director of Mathaf, an internationally acclaimed curator who has always fought against sexual discrimination. [...] The Palais de Tokyo has always been sensitive to the appearance of new structures, and the work accomplished by Mathaf in the Middle East has seemed to us too little known in France and Europe. Mathaf’s exhibition program is very relevant and open to diversity. […] The Palais de Tokyo trusts the power of engaged and progressive institutions such as Mathaf to play a part in shaping society."