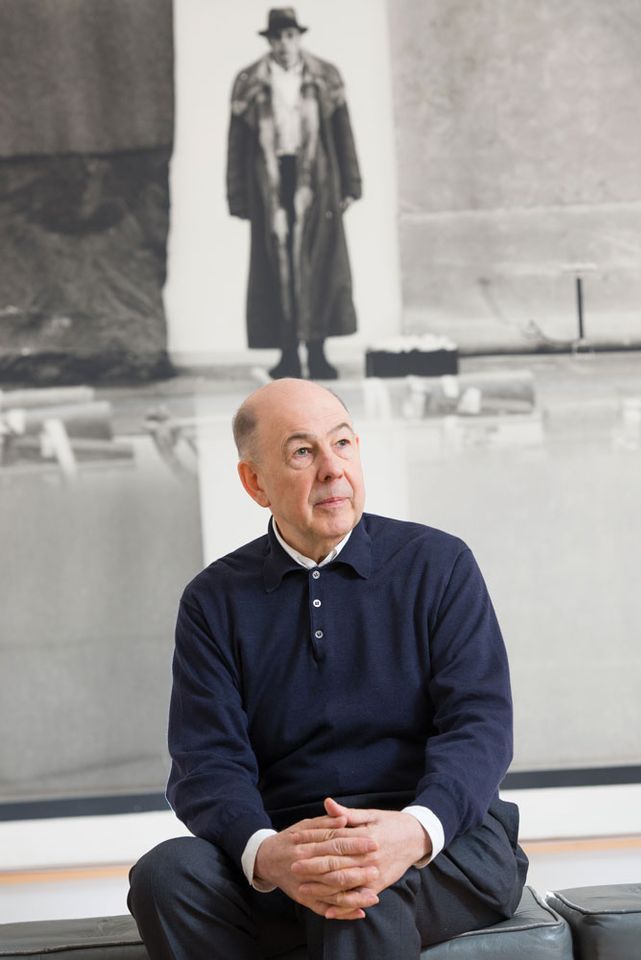 The campaign group We Are Not Surprised has called on the Tate to remove the London-based art dealer Anthony d’Offay from its programme. Allegations against d’Offay of sexual harassment and inappropriate behaviour from three women were first reported by the Observer newspaper on 14 January, prompting the Tate and the National Galleries of Scotland to suspend contact with him.

D’Offay, 78, is also being investigated by the Metropolitan police who received a complaint from a fourth woman over allegedly sending malicious messages. He denies all of the allegations and says he is unaware of the police investigation.

In an Instagram post, We Are Not Surprised (WANS) says it “supports Tate’s initial strong action” but calls on the institution to now “sever ties” with d’Offay. The group says his name should be removed from the entrance to the Turbine Hall and the Artists’ Rooms project, which d’Offay helped create in 2008 when he handed over 725 Modern and contemporary works worth at least £125m for the reduced price of £26.5m to the Tate and National Galleries of Scotland (NGS).

The group says that d’Offay received a “significant tax relief” in return. “[WANS] asks how a private donor achieved so much power in a public, national collection and call for a public announcement regarding his position at Tate.”

Commenting below the Instagram post, Tate says it is “unable to discuss this matter at the present time”. WANS responds: “A criminal conviction isn’t required to take action. Tate needs to act on the information it has now.”

The London-based writer Niru Ratnam says the ongoing display of Artists’ Rooms “implicitly or explicitly” continues to celebrate d’Offay’s collection. “The Tate has a very large collection that is mostly in storage–they need to work out if it’s appropriate right now to exhibit this part of it,” he says. “If they think it is appropriate they should explain to the tax-payers who fund them, why it is appropriate.”

D’Offay resigned as ex-officio curator to the Artist Rooms collection on 19 December. After 15 years working on the scheme, “it was time to retire”, he said. The Tate Modern extension, known as the Blavatnik Building, includes a dedicated space for Artist Rooms. D’Offay’s Artist Rooms foundation also made a financial contribution towards the £260m Tate Modern expansion, which opened June 2016.

WANS began when a small number of artists and art workers connected via WhatsApp to talk about sexual harassment and abuse in the art world. The group, which now has more than 100 members, first went public with an open letter published in the Guardian newspaper last October, which was signed by thousands including the artists Barbara Kruger and Cindy Sherman and the dealers Chiara Repetto and Jessica Silverman.