Campaign, which hopes to turn the Oxford home into a literary centre, has been backed by actors from the film adaptation Ian McKellen and Martin Freeman 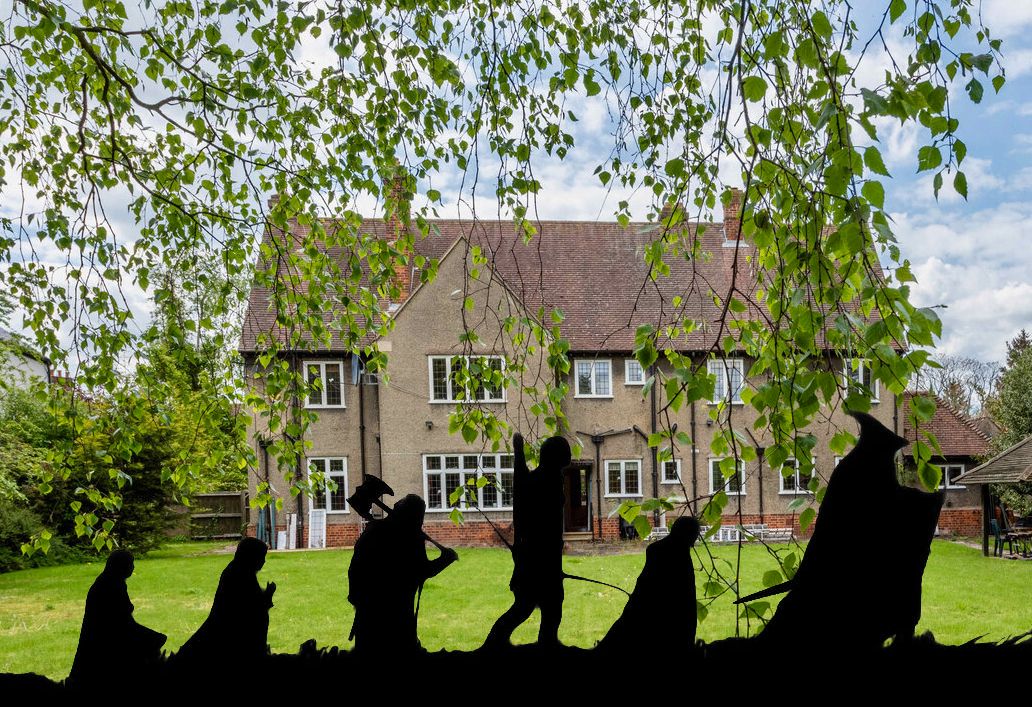 Although he is one of the UK's most beloved authors, a dedicated centre devoted to J.R.R. Tolkien has yet to be created. But this might change following the launch of a campaign to buy 20 Northmoor Road, the Oxford house that Tolkien and his wife Edith moved to in 1930 and in which he wrote his most famous novels, The Hobbit and The Lord of the Rings.

Project Northmoor, which is led by the Oxford-based writer Julia Golding, has just three months to raise the requisite £4m to buy the seven-bedroom house before its sellers offer it on the open market. The campaign has been backed by the singer Annie Lennox and several cast members of the Lord of the Rings film franchise, including Ian McKellen and Martin Freeman.

If the house is secured for Tolkien fans, it will be renovated into a literary centre in which guests can experience how the author would have lived during the 17 years he stayed there. The bedrooms will be designed "to reflect the cultures he invented" and the garden would be restored "to a beauty of which the inventor of Sam Gamgee would be proud".

If further funds are raised, plans also include a tree house and a pipe smoking den called Smaug's lair. A programme of retreats, writing seminars and an online programme will also invite visitors to share in the fantasy of the beloved novels.

Local planning rules mean that the Grade II-listed house must remain a residential property, and so entry for the centre will be through booking only. Project Northmoor's organisers say that the limited amount of visitors allowed to the centre will "preserve the homely house atmosphere, more in keeping with the writer himself".

“To raise $6m in three months is a huge challenge,” says Golding. “However, we need only to look at Frodo and Sam’s journey from Rivendell to Mount Doom, which took that same amount of time—and we are inspired that we can do this too!”