Canada Council for the Arts will monitor the crisis following Nathalie Bondil’s dismissal, which could put the museum's public funding at risk 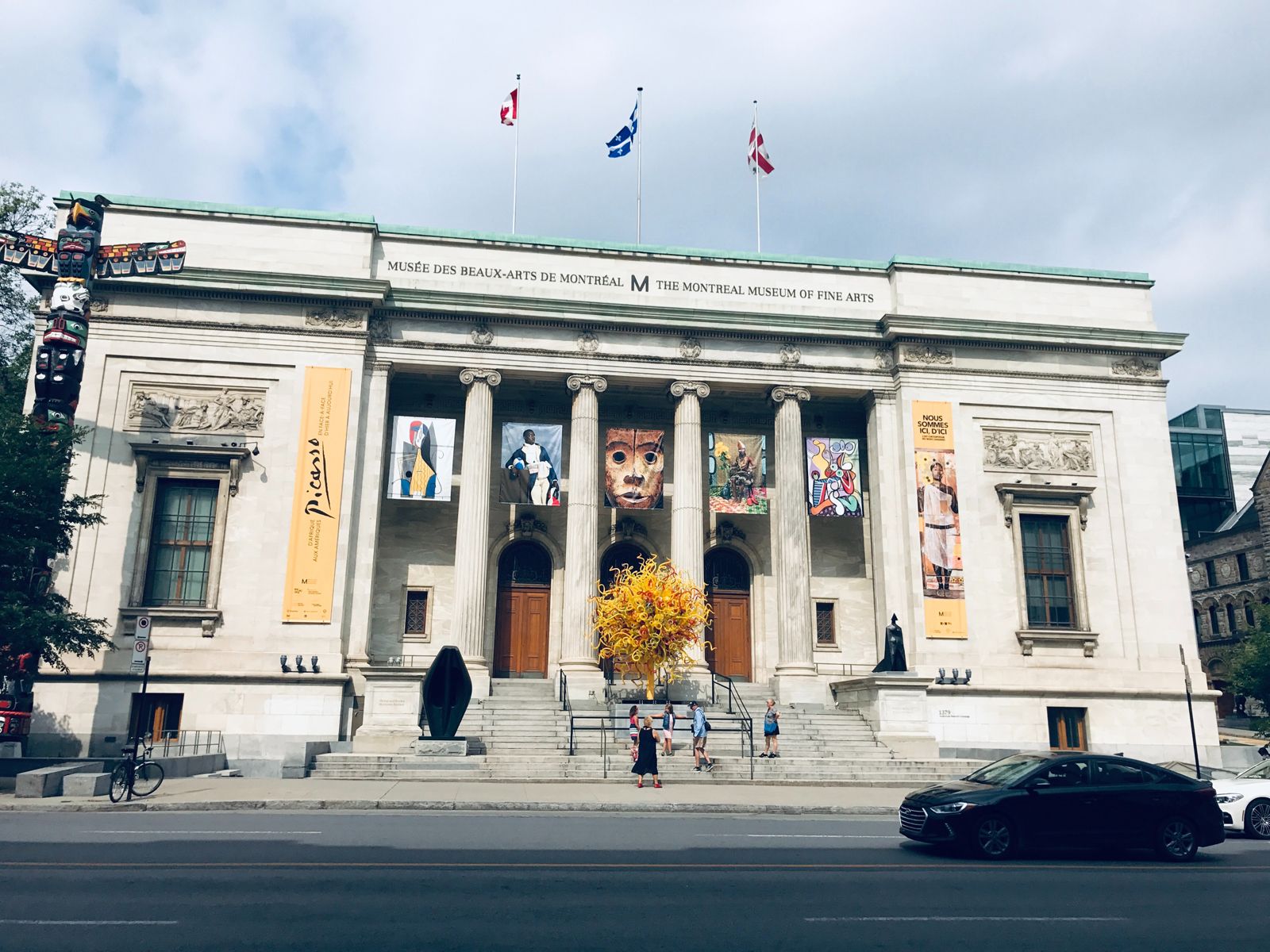 The public conflict between the Montreal Museum of Fine Arts and its former director Nathalie Bondil has led the Canada Council for the Arts in Ottawa, the nation’s main grant-making body, to notify the institution that its current instability could put future funding at risk. “The very public nature of this crisis—in combination with issues pertaining to organisational health, leadership, governance and human resources management—has resulted in the museum being advised that it is being placed on concerned status”, the council says in a statement.

While this “does not necessarily lead to reduced core funding”, it means the agency will “follow its situation more closely under different reporting conditions”. The Montreal museum currently receives multi-year funding through the council’s engage and sustain programme, including more than $720,000 in grants in 2018-19. Last week, Quebec’s culture minister reminded the museum that the state is its “largest funder [...] at the rate of Can$16m per year”, and announced the appointment of an independent company to “investigate the museum’s management and governance by the board”. 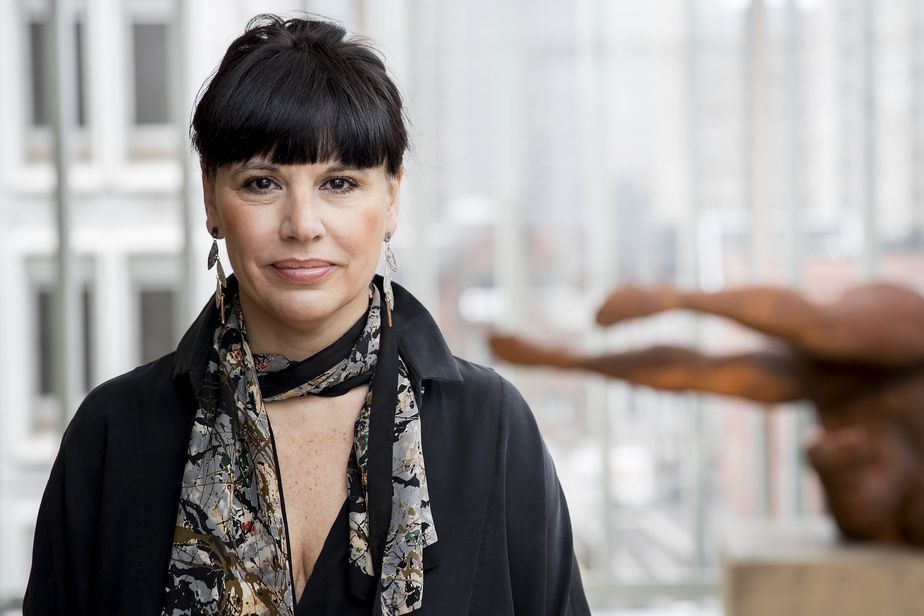 Meanwhile, the disagreement between the board and Bondil continued to play out in the Canadian media. In a statement published on Monday, the board maintained that Bondil’s dismissal was due to her “management style and the deterioration of the workplace climate”. It also announced that a search for a new director is underway. The museum added that it would cooperate with the provincial government’s independent investigation, and will disclose a report outlining employee’s concerns “to the maximum extent legally permitted”.

Bondil says she was fired for refusing to say that the decision to promote Mary-Dailey Desmarais to a newly created position of director of the curatorial division was unanimous. “The board decided to change the rules during the process of recruitment and to exclude the directors from the [selection] committee,” Bondil told the Montreal Gazette. “I think the root of the problem is that there’s a big issue with governance.”

The controversy has also led the Musée d’Orsay to confirm that a major joint exhibition on Darwin and the origins of the world, “will definitely open in Paris in November” and that it “strongly hopes that the second stage of the show will take place in Montreal in 2021 as planned, with Bondil as its curator”. Last week, Laurence des Cars, the Musee d’Orsay’s director, said she was “appalled” by Bondil’s dismissal.