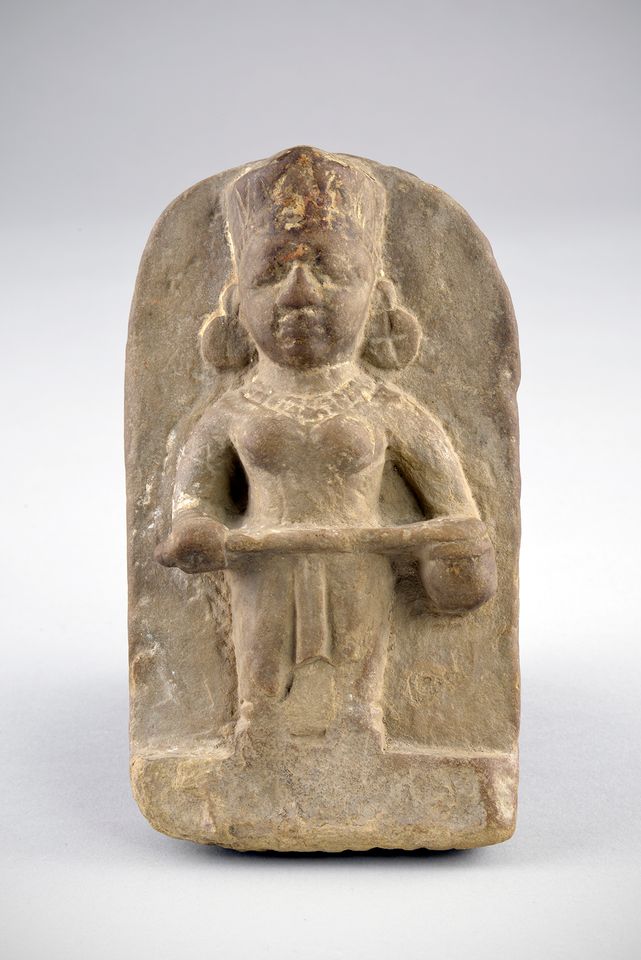 An artist's research has prompted the MacKenzie Art Gallery in Regina, Canada to return an 18th-century stone statue that was stolen by the museum's namesake from a shrine in India over 100 years ago.

The statue in question has been identified as depicting the deity Annapoorna, the Hindu goddess of food, holding a spoon and a bowl of kheer, a South Asian rice pudding. However, when the Canadian lawyer Norman MacKenzie looted the statue from an active temple during a 1913 trip to the ancient holy city of Varanasi, he mistook it as depicting the god Vishnu and labelled it accordingly.

MacKenzie bequeathed the statue, along with the rest of his collection, to the University of Regina upon his death in 1936, which the MacKenzie Art Gallery was built to house.

Since then, the misidentified statue lay in relative obscurity until it was noticed earlier this year by the Canadian artist Divya Mehra, who was researching the MacKenzie's collection in preparation for her exhibition From India to Canada and Back to India, currently on show at the museum until 2 January 2021.

Mehra, whose exhibition focuses on the "West’s obsession with simultaneously defining and consuming the histories and identities of other cultures", brought the work's provenance to the attention of scholars and museum officials, prompting the institution to initiate a conversation around its restitution. This culminated in a virtual ceremony held last week by Thomas Chase, the vice-chancellor at the University of Regina and Ajay Bisaria, the high commissioner of India to Canada, in which the statue was officially deaccessioned and repatriated. Its final destination has yet to be confirmed. 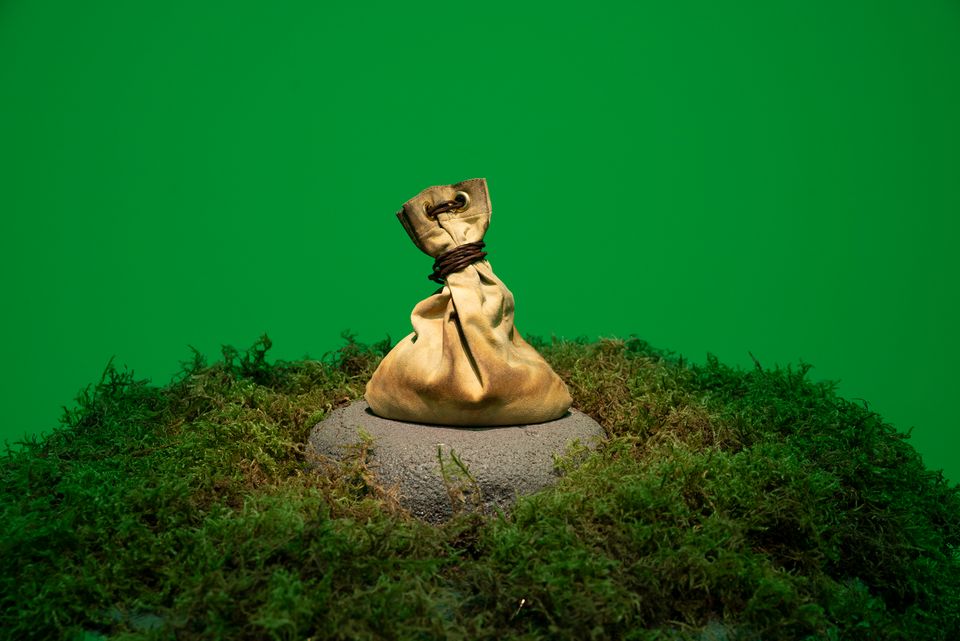 Image credit: Divya Mehra, There is nothing you can possess which I cannot take away (Not Vishnu: New ways of Darsána), (2020) Photo by Sarah Fuller. Image courtesy the artist and Georgia Scherman Projects

To replace the statue, the museum has acquired a sculpture by Mehra, included in the exhibition, which consists of a sack filled with sand placed upon an altar. Mehra says that the work makes reference to a scene in the 1981 film Indiana Jones: Raiders of the Lost Ark, in which the titular character replaces a looted golden idol with a bag of sand. She was inspired to do so after discovering that the character of Indiana Jones was said to be based on MacKenzie's friend, the antiquarian Edgar James Banks.

"Mehra’s work represents a new aesthetic and ethical dimension of institutional critique that will have a lasting impact on our gallery and has made a meaningful contribution to this international relationship," John Hampton, the museum's acting chief executive, tells The Art Newspaper.

Hampton says that Mehra's intervention has prompted the MacKenzie Art Gallery to begin research on other works in its collection that may also need to be considered for repatriation. "So far it is a relatively small amount, but I can commit to doing everything within our power to return objects that have been obtained through theft or other improper means in order to ensure the integrity of our collection, and to fulfil our moral duty as carriers of cultural property."