Let the distress sales begin: cash-strapped British Airways to sell some of its art collection

Airline has called in Sotheby's to value and sell at least ten pieces from its collection, which includes works by Damien Hirst, Bridget Riley and Peter Doig 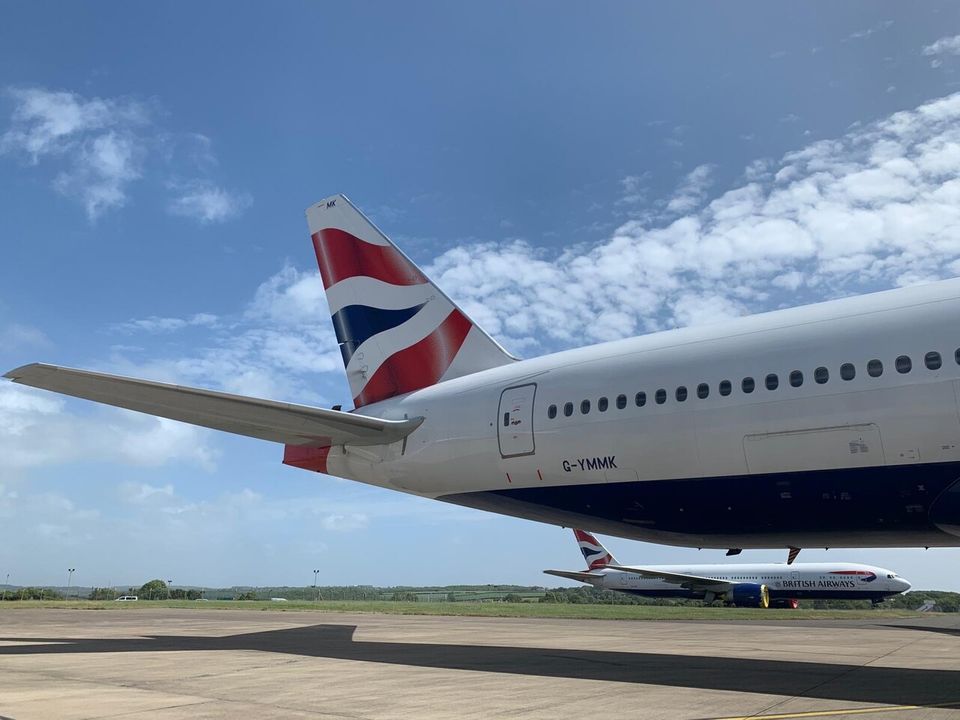 In one of the first distress sales to hit the art market due to the coronavirus crisis, British Airways is selling off at least ten works from its art collection in an effort to save jobs as its revenue continues to be decimated by the pandemic.

The embattled airline has a collection of contemporary art by largely British artists and, according to the Evening Standard, has called in Sotheby’s to value and help sell a selection of the works. The collection includes work by Damien Hirst, Peter Doig, Chris Ofili, Tracey Emin, Anish Kapoor and Bridget Riley, which normally hang in its airport lounges, and one has been valued at more than £1m. It is not yet known exactly when or via what format the works will be sold.

When asked about the proposed art sales, which was suggested by staff, one BA source told the Evening Standard: “We are in a very dark place. We are doing things we have never done before. When the ship is going down we can’t hold on to all these things.”

With many planes grounded due to continuing travel restrictions globally, at the end of April BA announced controversial plans to cut up to 12,000 jobs, despite the extension of the UK government’s furlough scheme, and is now engaged in a bitter dispute with unions. Last week, Reuters reported that BA boss Alex Cruz said its parent company IAG was losing £178m a week due to the pandemic.

British Airways declined to comment about the art sales. Sotheby’s did not respond to a request for comment at the time of writing.

The collection was curated by Laura Culpan and Susie Allen of the UK-based advisory Artwise for almost 17 years until 2012. "During that time we were able to buy and commission over 1,500 works that were shown as a rotating collection in their lounges, Waterside HQ and various offices and training centres around the world," Culpan and Allen tell The Art Newspaper. "Generally we purchased and commissioned works by artists early in their careers, so during this time many of the works have grown in value—although this was never the intention behind the collection—which was always seen as a working collection, giving the passengers and staff an opportunity to enjoy art, especially by emerging artists, and it definitely established British Airways as a global supporter of contemporary art."

In the 2012 book Corporate Art Collections: A Handbook to Corporate Buying, Charlotte Appleyard and James Salzmann write that working with Allen, for its lounge at JFK BA commissioned "a Sol LeWitt wall drawing Donald Judd extrusions and abstract aquatints by Dan Flavin, hung against a Jeff Koons Puppy." The Puppy, they add, "is the one work passengers ask about most—particularly where they can purchase it."