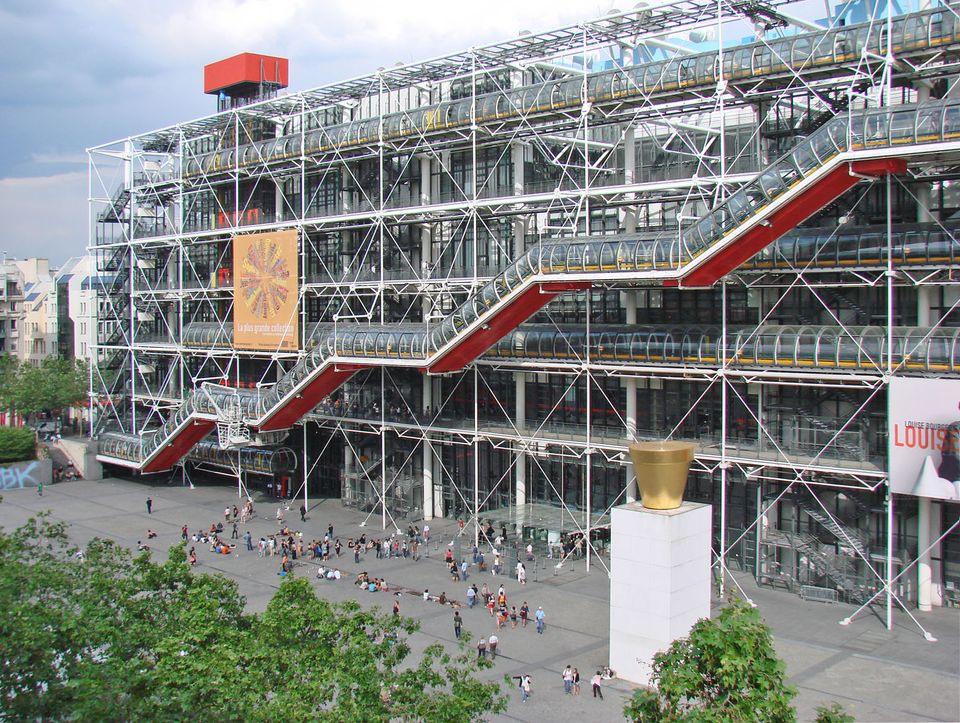 The Centre Pompidou in Paris already has satellite venues in Metz, north-east France, and in Shanghai, which opened in November last year Photo: Jean-Pierre Dalbéra

Serge Lasvignes, the president of the Centre Pompidou in Paris, says he was “on the point of signing” an agreement to launch a satellite branch in South Korea when the coronavirus lockdown was enforced globally. The outpost, the latest addition to the Beaubourg gallery’s international network of satellites, was planned to open in Seoul. The project was first proposed in 2016. Lasvignes was unavailable to comment further on the plans.

“The lockdown comes after a dramatic expansion of [our activities],” Lasvignes told our sister paper, The Art Newspaper France. He highlights the global projects undertaken by the institution including its annexes in Metz, Shanghai and Malaga, its plans to create a fabrique de l’art (art factory) in Massy (Essonne) in the Ile-de-France area; and ongoing work at the offshoot branch in Brussels, known as Kanal-Centre Pompidou, due to open 2022. An exhibition in Paris dedicated to the artists Christo and Jeanne-Claude has also been put on hold.

The Centre Pompidou plans to launch a video game online for visitors to use while the museum is closed. “We remain very active on our social media networks during this period and soon hope to launch the first video game exploring Modern and contemporary art.” Other online initiatives developed by the Pompidou’s curators include a series of animated films aimed at children aged five and over which explain basic components of drawing such as line and form.

“There is an overwhelming desire for action—a trait of French museums today—which quickly [galvanises], we see this with our online meetings and projects aimed at life post-epidemic,” he says. The Centre Pompidou is also contributing to the government initiative linked to culture projects online which has the hashtag #culturecheznous.

Re-opening the Centre Pompidou x West Bund Museum in Shanghai on 20 March “warmed his heart”, Lavignes says. “We were delighted to send in our teams for the reopening which can resume programming for the Chinese public who can discover again our collection.”