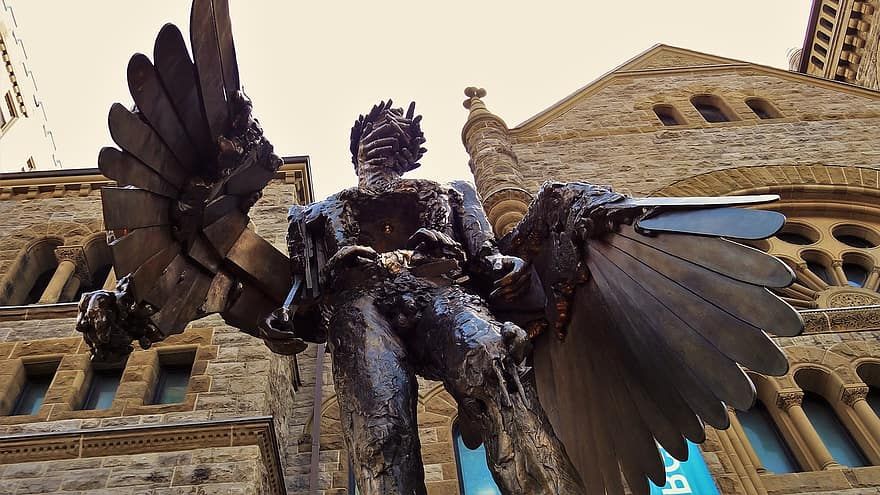 The chair of the board of trustees at the Montreal Museum of Fine Arts, Michel de la Chenelière, is stepping down, two months after firing the museum's director Nathalie Bondil.

On Friday, De la Chenelière said he will not ask for the renewal of his term at the annual assembly on 29 September, "so that the museum can open a new era". The same day, Bondil filed a lawsuit against De la Chenelière and 21 other board members with the Superior Court, asking for Can$1m (US$750,000) in moral damages and another Can$1m in punitive damages, for unfair dismissal and libel.

Without waiting for the assembly, the board chose Pierre Bourgie to take his place as chairman and acting director. Bourgie, the head of a financial firm that sponsored the opening of a concert hall by the museum in an Anglican church, said on Radio Canada that "the crisis was over" and "everyone now was very happy at the museum".

However, he could soon be contradicted by an audit of the museum's management and board, commissioned by Quebec’s Culture Minister Nathalie Roy, which is imminent. The minister, who said she was "flabbergasted" by Bondil’s sudden dismissal in July, has since pulled back on a Can$10m subsidy, which was earmarked for the construction of a new space dedicated to the painter Jean-Paul Riopelle, according to the Montreal Gazette. A spokeswoman for the museum says this issue is still under discussion, and no decision has yet been made. 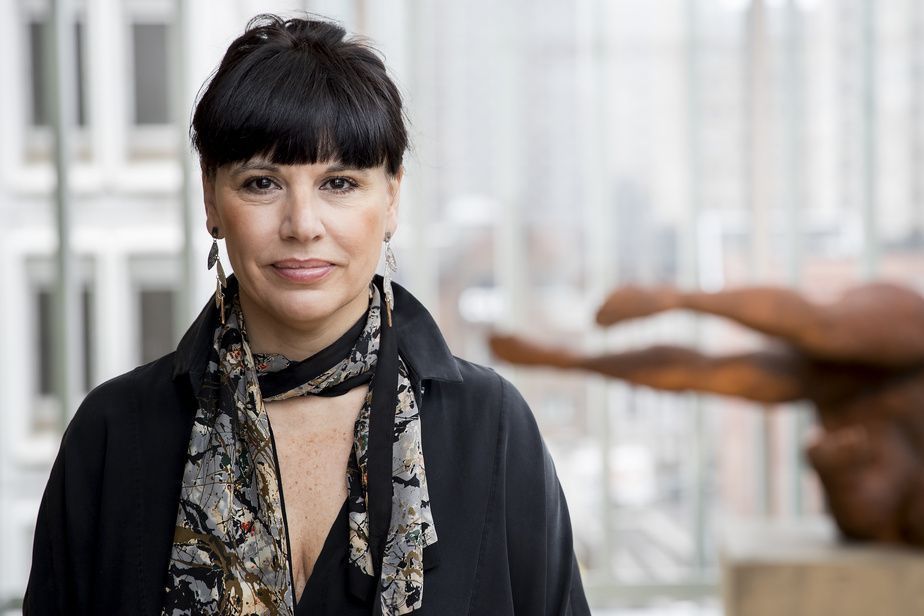 De la Chenelière, who intends to stay on as a trustee, says he had to dismiss Bondil because of a "toxic climate" at the museum, which was pointed out by an investigation led by an independent firm. But since he refused to show the report to anyone, including the culture minister, the union’s representative and Bondil herself, he was in the hot seat. Hundreds of members of the museum asked for the "revocation of his mandate" as well as the departure of ten other members of the board. The trustees replied in a letter to all members endorsing its chairman’s position.

A spokeswoman for the museum says: "the diagnostic report was not distributed to the board because doing so would have breached the confidentiality agreement with employees, as well as the law protecting personal information. The Board was provided with a comprehensive, hours-long PowerPoint presentation—by the Museum’s lawyer and a representative from the independent firm which conducted the diagnostic—that conveyed the substance of the report. This was both a written and verbal presentation. The substance was clear. Nathalie Bondil was exhaustively briefed by the representative from the firm that conducted the diagnostic. In fact, two briefings were provided to Ms Bondil; first, during a meeting attended by Michel de la Chenelière, President of the Board of Directors. During this three-hour presentation, Nathalie Bondil was taken through the contents, findings, and recommendations made in the report. This meeting was followed by a second two-hour meeting with the same attendees, as well as the MMFA’s Directors and an additional member of the Board, during which the contents, findings and recommendations of the report were explained at length."

In her lawsuit, Bondil, accuses the board of having "orchestrated, led and continues to lead an intentional campaign of defamation and destruction of her reputation with the sole goal of hiding the real reason that pushed it to fire her, which is her refusal to publicly endorse the irregular process that led to the hiring of the director of the curatorial division of the museum.”

De la Chenelière’s pick for the role was Mary Daley Desmarais, a member of one of the wealthiest families in Quebec, even though she was evaluated as the weakest candidate out of four by the selection committee because of her lack of experience. Bondil’s lawyer adds that the board’s actions "destroyed the reputation of engagement and excellence Nathalie Bondil had built through decades of effort and achievements".

• This article was updated to include a statement from the Montreal Museum of Fine Arts about the distribution of its report on the workplace climate, and the status of its planned Riopelle expansion.