Martin Levick had been accused of duping an investor into lending him $3.5m for the purchase of the work 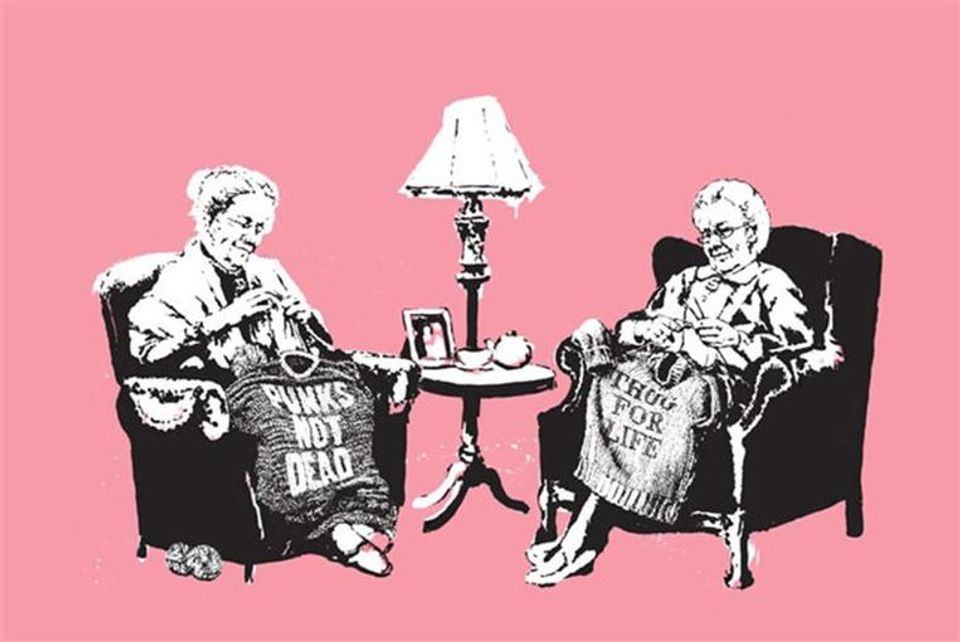 Charges have been dropped against the South African billionaire Martin Levick, who had been accused of duping an investor into lending him $3.5m to buy a work by the British street artist Banksy.

According the South African Times, police in Johannesburg this week confirmed Levick is no longer considered a suspect in the case opened by Anthony Ball, the co-founder of the private equity firm Brait. A separate case brought by the Australian businessman Real Segal over $29m in “misappropriated” funds has also been abandoned.

In the summer of 2018, Levick, who at the time was the chief executive of the investment company Genesis Capital, allegedly approached Ball, presenting him with the opportunity to purchase Banksy’s Grannies. The painting was originally shown in the street artist’s 2006 Barely Legal exhibition in Los Angeles alongside 100 screen print editions.

According to his complaint, Ball said Levick had assured him he stood to make a substantial profit from the Banksy sale as Levick had lined up a buyer who wanted to put the work in the Guggenheim Museum in New York. Apparently, however, Ball’s money went instead to someone Levick owed for an earlier debt.

Levick’s spokeswoman Keshia Patchiappen did not requests for comment, but in a statement issued to the South African Times she said Levick had been wholly exonerated and “acquitted of all criminal investigations”.

Patchiappen added: “Justice has prevailed. Martin Levick has been exonerated of previous criminal allegations, as ruled by the Commercial Crimes investigators last week. The evidence presented to police Commercial Crimes [investigators] for further investigation was shut down after the evidence presented failed to implicate Levick in any criminal activity.”

According to the National Prosecuting Authority, however, the investigation was dropped due to a “lack of jurisdiction” as the transaction had not taken place on South African soil.