Fit for a king? What the British press is saying about the new Charles I exhibition

Royal Academy of Arts show has received near unanimous reviews 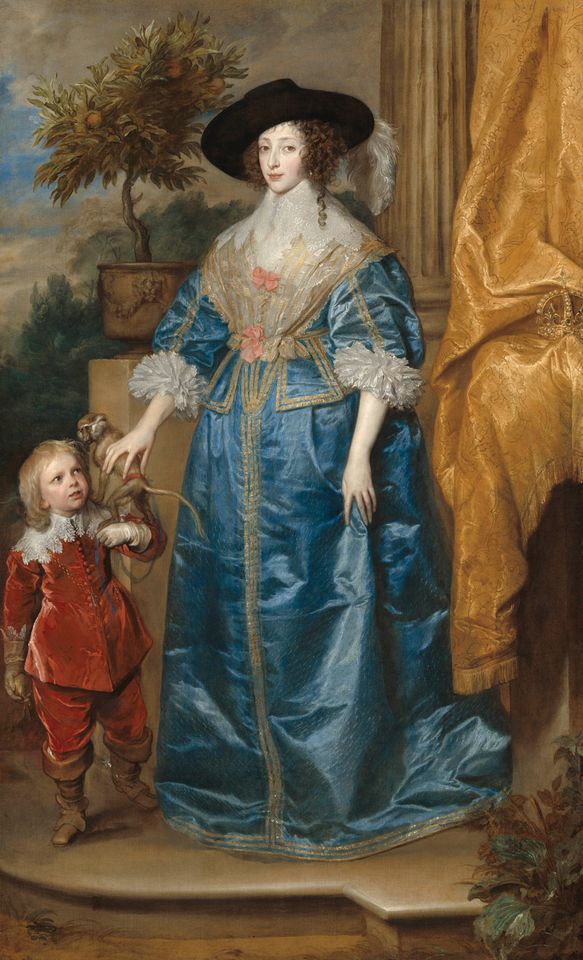 The UK papers’ arts pages are heaping praise upon the new Royal Academy of Arts (RA) exhibition. The exhibition (Charles I: King and Collector; 27 January-15 April) collects together some of the monarch's greatest acquisitions, a handful of which are returning to Britain for the first time in three centuries.

Several headlines declare the exhibition “fit for a king”, or in the case of the Guardian, “fit for an unfit king”, given the multiple controversies throughout his reign. Highlighting his alienation of parliament and triggering of the civil war, Mark Hudson of the Telegraph says: “Charles I was a King who got just about everything wrong—except art collecting.” However, Charles's faults are in no way reflected in the grandiose exhibition. Jonathan Jones in the Guardian says: “He stares out of portraits with godlike calm, his mild characterless eyes, pale thin face and Van Dyck beard implacably asserting the divine right of royals.” Jones sees the exhibition as a great success despite its “huge risk” of “putting Van Dyck at its heart”.

Among the exhibition’s biggest champions are Rachel Campbell-Johnston of the Times, who describes it as a “landmark exhibition”, and the contrast with Elizabethan expectations “utterly discombobulating”. She comments on the king’s belief that art was a display of regal power and how “it was also a passion that shaped the tastes of our nation”, pointing out that it was easy to understand how struck the young Charles I would have been.

Matthew Collings of the The Evening Standard was “reeling” when he left, calling it “a tremendously well-presented and toughly thought-out presentation”. The 140-work strong exhibition is not conclusive, he says, but is “so well chosen that you really feel you’re getting an exhibition in what the original collection was about”. 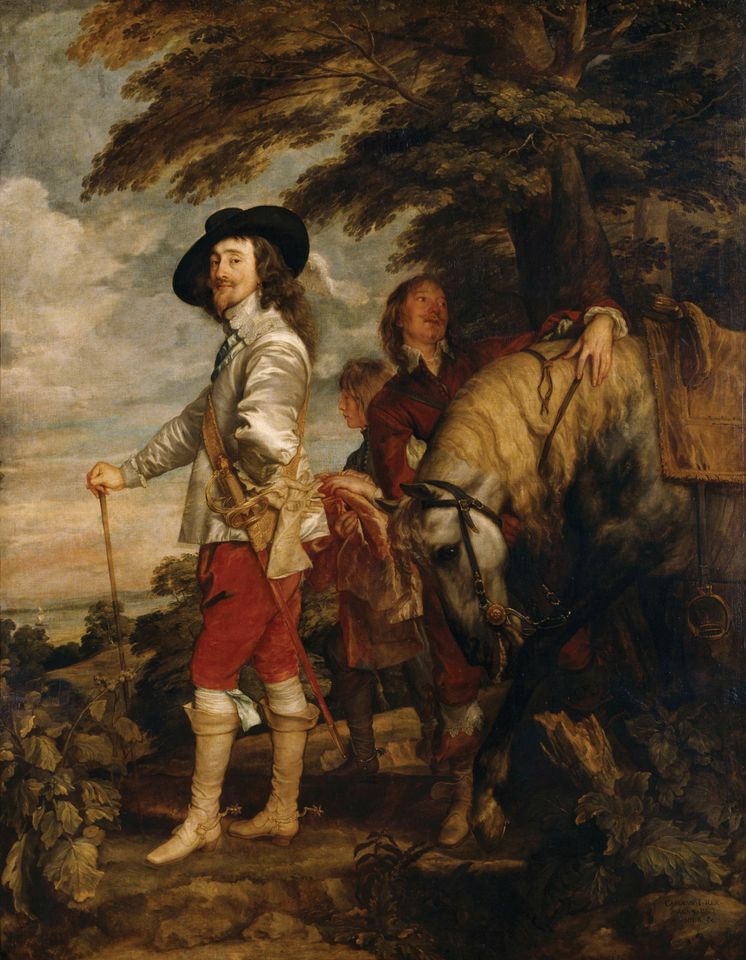 It is not all praise though. The Guardian review comments on Van Dyck’s limitations as a portraitist in comparison to the Queen’s Rembrandt, while The Telegraph disagrees with the Evening Standard on the art choices, criticising it for being an occasional “embarrassment of riches” with “slightly too many makeweight paintings”.

But positivity is the main theme. The Guardian praises its timeliness as it shows “the development of European art at a critical moment”, with the Telegraph complimenting how it is “so patently magnificent” and the Evening Standard its “surprising variety and colour richness”. The Times concludes: “You will not see its likes again. Don’t miss your chance.”

And finally, The Art Newspaper's Donald Lee says: “The works on show at the RA are a mere 7% of Charles I’s original collection, but all are very fine. What is also extraordinary is that more than half have been loaned by Her Majesty The Queen, a testimony in itself to the diligence with which Charles’s successors have applied themselves to restoring his collection. Part of that story is actually told at The Queen’s Gallery in its exhibition of Charles II, who offered an amnesty to all those who had taken or bought works from his father’s collection, thus laying the foundation stone of the RA’s exhibition. The shows should be seen in tandem, a once-in-a-lifetime opportunity.”