Feline-themed group is providing a talking point for artists, curators and administrators

The internet is made of cats—and so is the social media of the Chinese art world. On the popular platform WeChat, postings are full of the cats of artists, curators and art administrators—and group chat Cat Poop Club Member 1 compiles and distils the feline fancies of Chinese artists. Its 128 members post upwards of several thousand pictures and comments per day: a mixture of cats and other beasts, but mostly members’ own mogs. Members get artistic with digital doodles of the images—a face-swapping app is particularly popular—or creative cat-captioning contests that can last all day. 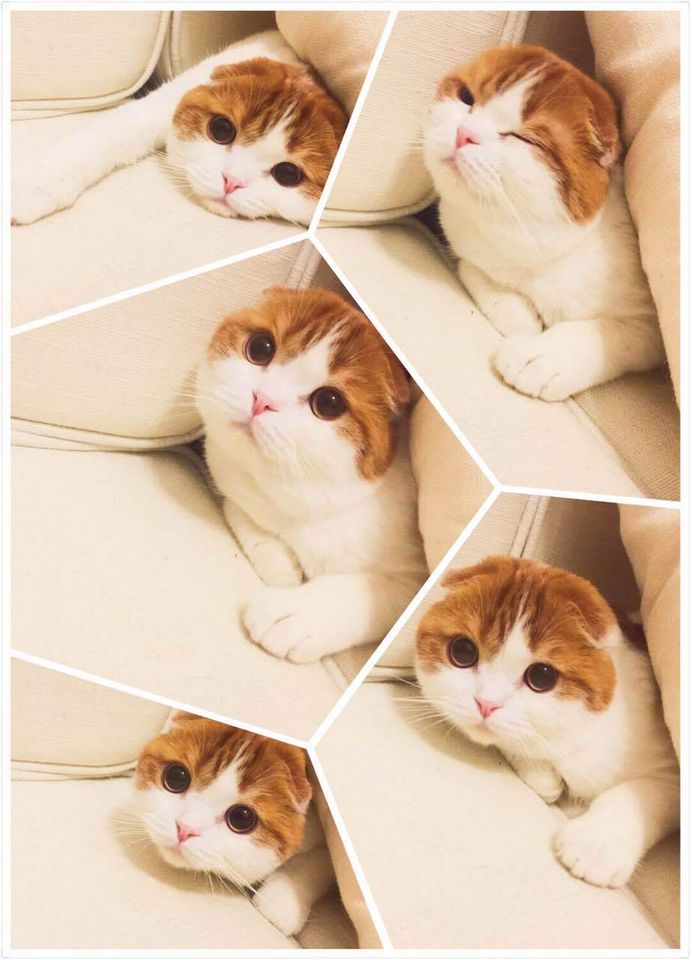 According to Cheng Ran, a video artist and one of the group’s most prolific members, Cat Poop Club Member 1 is organised by Hangzhou’s Da Mian, a painter, editor and author of kung fu novels. “It has over a hundred members now, most of whom are artists, from all over the country,” Cheng says; they include the artist Lu Pingyuan and the Museum of Contemporary Art Shanghai curator Wang Weiwei.

Cheng, who is currently caregiver to 11 cats, only started to keep them a few years ago. He has already based several works on his charges, particularly his first, a tuxedo named Martin, and Martin’s subsequently arrived one-eared doppelgänger. “Half the time I’m in my studio not doing anything, just hanging out with them,” Cheng says. “They make me calm and sober.”