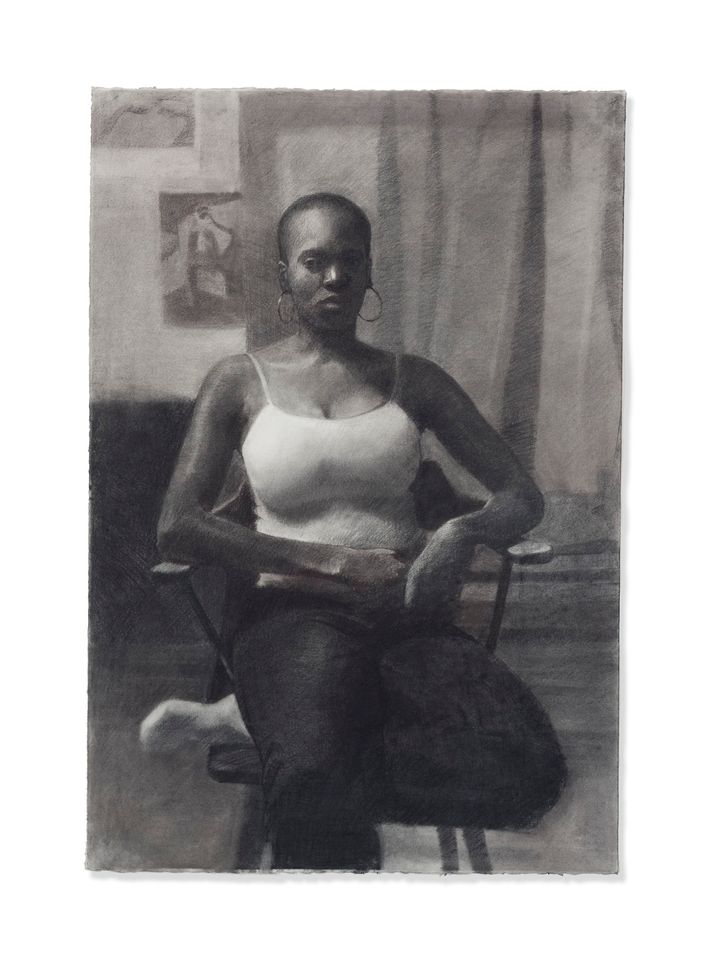 A year after Christie’s cancelled its June post-war and contemporary sales in London, the auction house is reintroducing contemporary art to its summer calendar.

But, instead of one evening and one day sale, there will be two day auctions, both on 28 June. The first, called Post-War to Present (which is also the umbrella title for the new season), positions works by fresh talent alongside more historical pieces. The second features 100 works from Charles Saatchi’s collection; 50% of which will be sold online.

Explaining Christie’s decision to pull its June sales last year, Francis Outred, Christie’s head of post-war and contemporary art in Europe, says the market for masterpieces has dwindled in the face of the New York sales in May and Art Basel in early June.

Outred says the strategy to focus efforts on auctions in March and October in London “has paid off”, noting that the last two seasons “have been the biggest ever in Europe in post-war [art]”.

Nonetheless, with Sotheby’s and Phillips deciding to maintain their June sales, Outred says Christie’s agreed to “look for another way to present ourselves at that time of year”, settling on a “fresh, new mid-season style sale”. The auction house also plans to roll out a similar format in New York in March and September.

The idea, he says, is to “keep our collectors thinking, rather than presenting the same material over and over again”. Indeed, the consensus is that auctions lead by the same roster of blue-chip works, usually guaranteed, are becoming increasingly lacklustre.

Some of the relatively new and unsung figures that will feature in the Post-War to Present sale include Katharina Grosse, Alicja Kwade and Njideka Akunyili Crosby. They will be represented in dialogue with older artists such as Ben Enwonwu, William Copley and Willi Baumeister. Prices range from £2,000 to £700,000.

The Saatchi sale, titled Handpicked, is “a trip down memory lane of the shows he [Saatchi] has had over the past 15 years, including those which have focused on Latin American and Chinese artists”, Outred says. Artists include David Brian Smith, Kristin Baker and Raffi Kalenderian. Prices range from £500 to £30,000, with proceeds going towards the Saatchi Gallery’s free entry.

“Charles [Saatchi] retains a very strong eye and continues to lead the market,” Outred observes. “If you look at the big names that are coming through now, such as Mark Bradford, Charles was showing him 15 years ago.”

Outred adds: “He is constantly supporting younger artists and bringing them to the public for the first time. If he uses the sale of works to keep the gallery moving forward then that’s a good thing.”

As part of its new season, Christie’s will also present the exhibition, Sacred Noise (25 June-21 July), which will examine the role of religion, faith and divinity from the 16th to the 21st centuries.