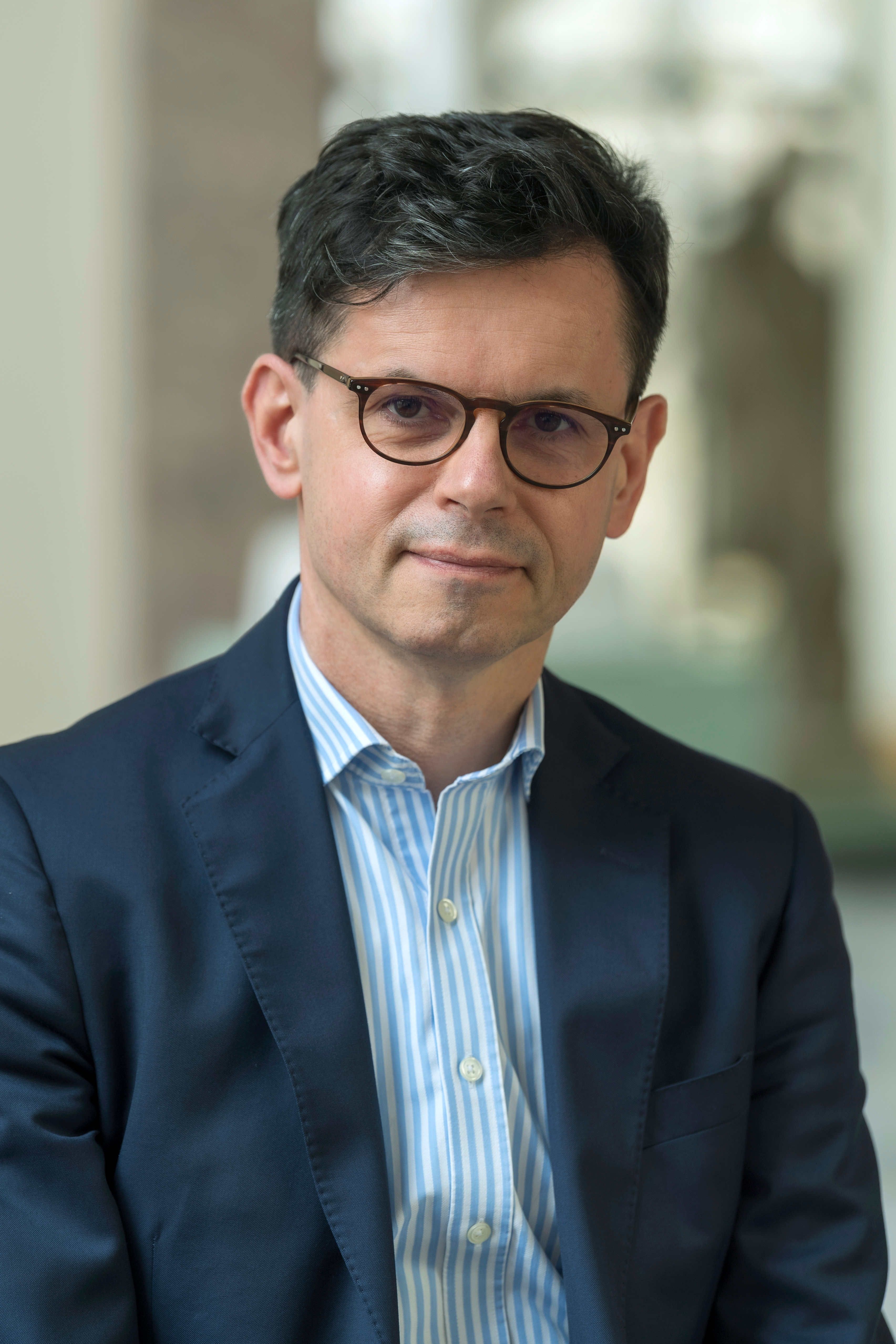 The musical chairs of director moves at French public and private institutions continues with the appointment of Christophe Leribault as the president of the Musée d’Orsay in Paris and its affiliated museum, Musée de l’Orangerie. Leribault has been director at the Petit Palais in Paris since 2012, and was previously a curator at the Musée du Louvre and director of the Musée Delacroix in Paris; he replaces Laurence des Cars who takes the reins at the Louvre this month. Earlier this week, Emma Lavigne, the head of the Palais de Tokyo in Paris, was named the chief executive of the Pinault Collection.

Leribault will oversee a major redevelopment of the Musée d’Orsay over the next decade known as Orsay Grand Ouvert (Orsay Wide Open). Under the plans, the fourth floor of the museum will become a 7,000 sq. ft education centre while an international research centre will be set up in a nearby building at 29 Quai Voltaire on the river Seine.

Leribault will continue this policy of “opening up” both museums, says a statement from the French culture ministry. “Focusing on multi-disciplinarity, [the overhaul] offers a new approach to the routes and collections of the Musée d'Orsay, allowing the public to apprehend both the unity and the diversity of this period of the end of the 19th century and the beginning of the 20th century when modernity was invented.” 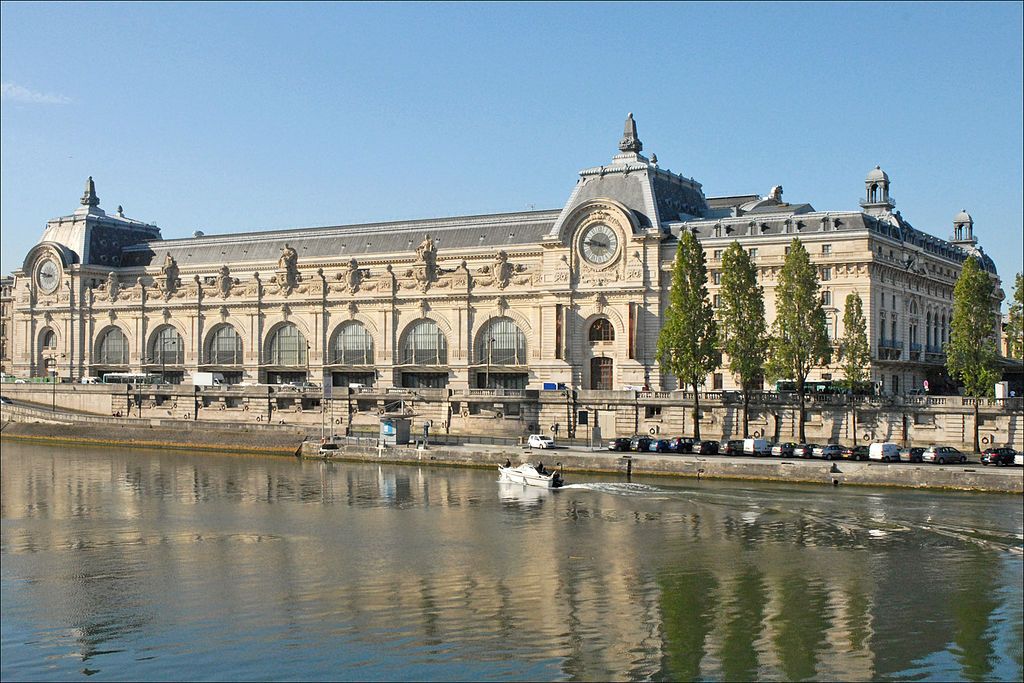 “Under [previous directors] such as Henri Loyrette, Françoise Cachin or Laurence des Cars [...] Orsay has always reinvented itself and taken on subjects. I would like to continue this aspect,” Leribault told our sister paper, The Art Newspaper France.

But just increasing visitor numbers will be a challenge post-pandemic. “It is a period of depleted financial resources, sponsorship is now very difficult to find,” Leribault told the French website Le Point. “The museum public has also changed a little… [There are] a lot less foreign tourists, of course, but also more young people who, unable to travel or go out, have rediscovered museums In fact, I believe this is a good time to refocus. Orsay can no longer be a tourist factory. The French, the Parisians in particular, and the public usually inhibited by museums, must be able to reclaim places.”

Leribault says he is keen to “boost French [visitor] attendance”, focusing on initiatives at home and abroad. “Orsay has a duty to work with regional museums, whatever their size. It must remain a leader in the field, partnering with the Louvre and the Centre Pompidou as they go through a period of renewal,” he says. His plan also involves organising exhibitions abroad though such initiatives must be environmentally friendly, Leribault adds.

During his tenure at the Petit Palais, which houses works from antiquity to around 1920, Leribault launched a number of contemporary art shows including the first solo exhibition in France dedicated to the US artist Kehinde Wiley (2016). The Musée d’Orsay has also ramped up its contemporary offerings, inviting artists such as Tracey Emin to post their favourite works from the collection on Instagram. Leribault takes up his post on 5 October.