The government has fired all 41 technical staff, who safeguard an important collection of more than 250,000 works 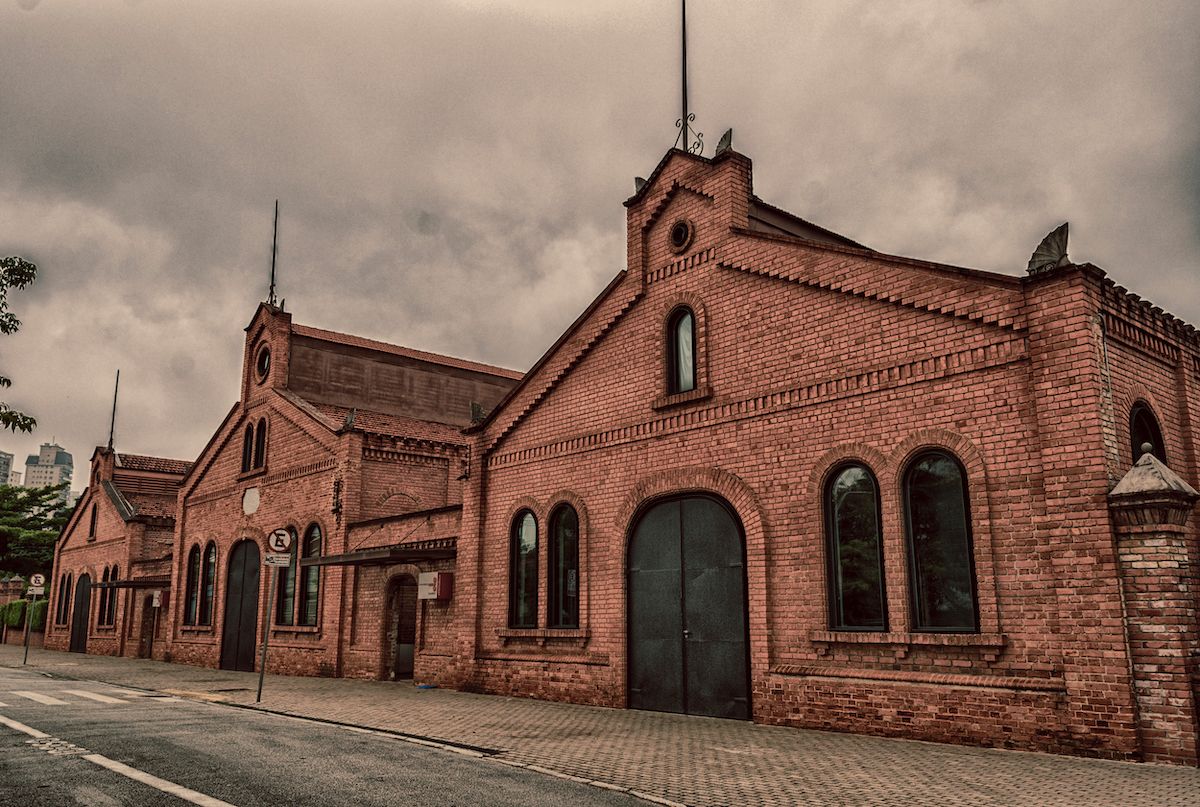 Amid ongoing turbulence in the Brazilian arts and culture sector since the far-right president Jair Bolsonaro assumed office in 2019, another historic institution, the Cinemateca Brasileira in São Paulo, could be dismantled. The institution was founded in 1949 and holds the largest audiovisual collection in South America, spanning more than 250,000 rolls of film.

This month, the government dismissed all technical staff at the Cinemateca Brasileira, and also broke its contract with the Roquette Pinto Foundation, which maintains the institution. According to Brazilian media, the recently-appointed secretary of culture Mário Frias, a former telenovela star with no prior political experience, is also alleged to have visited the institution flanked with armed federal police in order to retrieve the keys of the building.

It is unclear what will happen to the Cinemateca Brasileira’s collection, and representatives of the Roquette Pinto Foundation could not be reached for comment by the time of this article’s publication. However, the federal government’s abandonment of the institution poses critical risks to the works, which are largely composed of nitrate, a highly flammable material that can spontaneously combust without proper care by trained technical professionals.

In a statement to Rede Brasil Atual, the Salvador congresswoman Alice Portugal says the 41 staff members who were fired were “highly skilled preservation technicians who have worked there for decades”, and that Bolsonaro “wants a country without memory, without culture and without education”.

Sérgio Sá Leitão, the secretary of culture of the state of São Paulo, says the city attempted to intervene by raising donations intended for maintaining basic services such as the fire brigade in order to prevent disasters like the burning of the National Museum of Brazil in Rio de Janeiro, which lost more than 90% of its collection in 2018, and the Museum of Natural History and Botanical Gardens of the University of Minas Gerais, which was partly struck by fire in June. However, Leitão says the federal government “did not accept help” and that it “has failed to comply with its constitutional duty”.

He adds: “What is happening is a crime against Brazilian culture. A collection of great relevance is at risk and tragedy is in sight.”

Earlier this year, the Roquette Pinto Foundation requested to be refunded $2m for uncovered expenses related to 2019 and claims it had spent $4m in 2020, which were also not covered by the government. The government and foundation were not able to reach an agreement, leading the government to not extend their contract, which ended in December 2019. The Cinemateca Brasileira could be transferred to the state of São Paulo, although no decision has been made.

Bolsonaro dismantled the ministry of culture in January 2019. The ministry of tourism, which now oversees all federally-funded cultural organisations, has announced that an unspecified social organisation may take over the building of the Cinemateca Brasileira in the next three to four months.