After cancellation of project for V&A East, the institutions say they still plan to cooperate on an internship programme 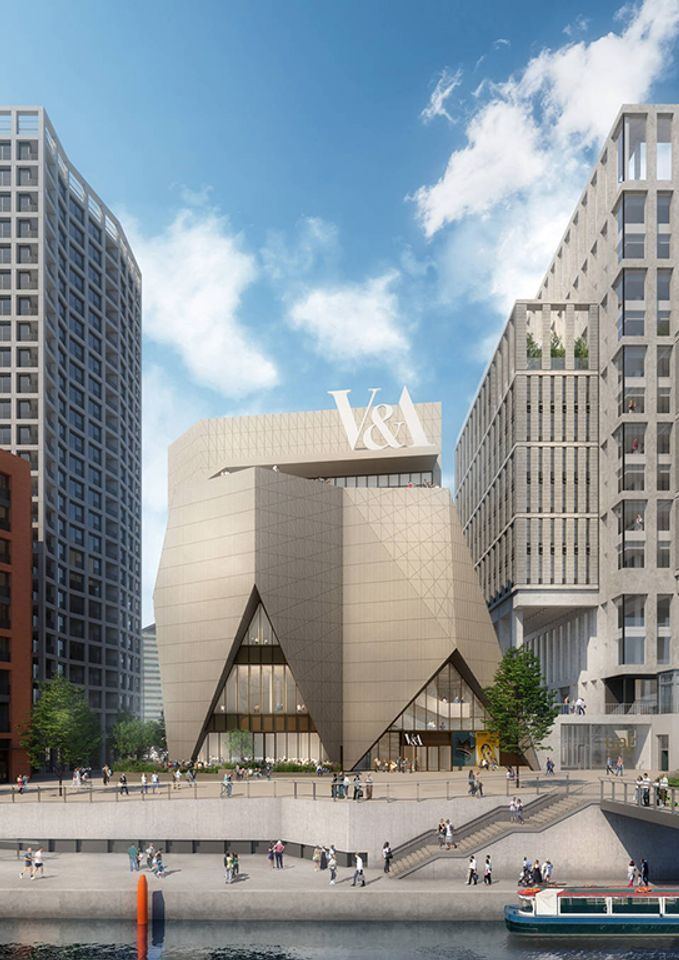 The Victoria and Albert Museum (V&A) and the Smithsonian Institution announced today that they were shelving a plan to jointly curate a gallery as part of the V&A’s planned new museum in Queen Elizabeth Olympic Park in East London.

The institutions cited “evolving strategic priorities” and the “effects of Covid-19”, which has been a major financial blow to both the V&A and the Smithsonian and a host of other museums.

The planned gallery, which had been due to open when the new museum known as V&A East greeted its first visitors in 2023, had been envisaged as drawing on the permanent collections of the two institutions, and bridging “art design, science and the humanities” to “explore the impact of human life on the world around us”.

The V&A and the Smithsonian, however, said they would move forward as planned on expanding an internship initiative known as STEP (Shared Training and Employment Programme). The leadership training effort is aimed at young adults of diverse backgrounds in East London and Washington who might otherwise face obstacles in starting careers at cultural organisations. The programme draws support from the Foundation for FutureLondon, a charitable group linked to East Bank, the new centre of culture, education, innovation and growth being built in Queen Elizabeth Olympic Park .

“We know that the creative workforce in the UK and the US does not reflect our societies and this programme is needed now more than ever,” the institutions said of the internship initiative.

STEP was conceived to allow its young participants in London to travel to Washington for research and training, and for the Washington contingent to travel to London. The immediate prospects for such exchanges are unclear in view of the Covid-19 pandemic, but a Smithsonian spokeswoman says they are still planned.