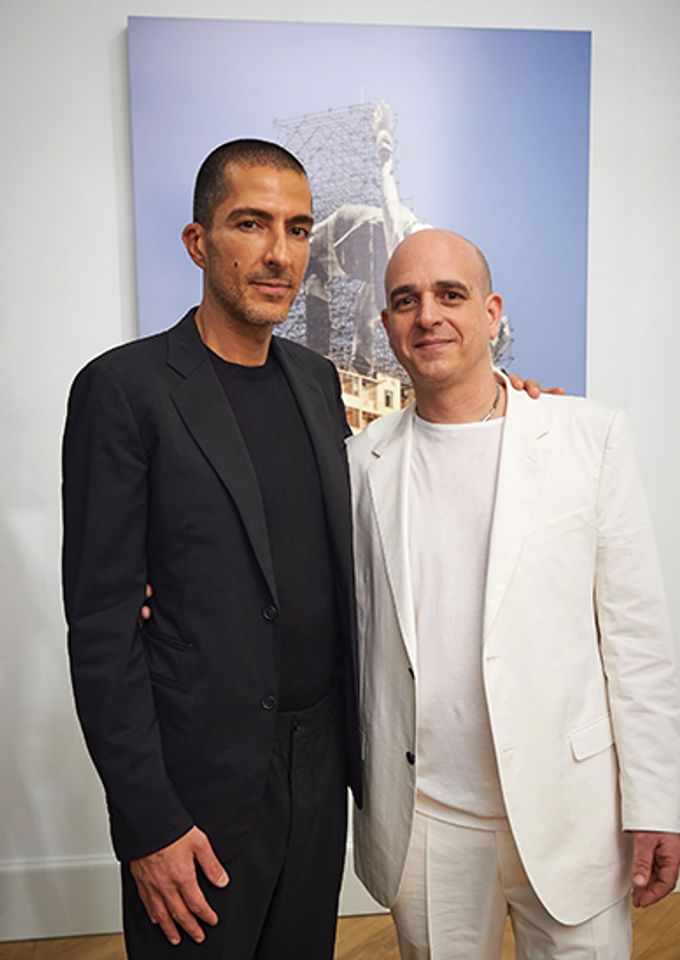 After a couple of years in Mayfair—and 15 years as a street art dealer—Steve Lazarides is leaving gallery life to go it alone.

“I never fucking wanted to be a gallerist, I never wanted to sell fucking paintings. The only reason I did it was to promote a subculture that was being overlooked, and that’s gone now,” says the ever frank Lazarides, who started out in the art world as Banksy’s driver, photographer and, later, dealer.

Lazarides launched his last gallery, Lazinc, in Mayfair with the Qatari magnate Wissam Al Mana in 2018, showing artists including JR, Rammellzee and Jonathan Yeo. But the “snobbery of the art world” and a desire to return to photography and the pop-up shows he put on with Banksy have led him to reconsider his career. Al Mana declined to comment on Lazarides’s departure or the future of Lazinc.

“It’s got to the stage where [the gallery world] is about nothing other than monetary value and I just can’t work on those terms any more,” Lazarides says. He has now taken on new Soho offices, a few blocks from where he opened his first gallery, on Greek Street, in 2004. Since then there have been galleries on Charing Cross Road and in Fitzrovia.

It is tough in the middle market too, he laments. “I maintain that 75% of galleries will be gone within five years. It’s too expensive,” he says. “The only way for them to keep going is from secondary market sales and there’s only a finite number of people who can be flipping Warhols and Basquiats.”

So what now? His first project has been to sort through around 12,000 photographs he took over 11 years with Banksy—by all accounts a riotous time. He is publishing a 252-page book, titled Banksy Captured, next month and setting up a website to sell his photographs. Prices will start at £450. “It’s harking back to Pictures on Walls [the screen-printing business he launched with Banksy], which was about affordable art for everyone,” says Lazarides, who trained as a photographer. 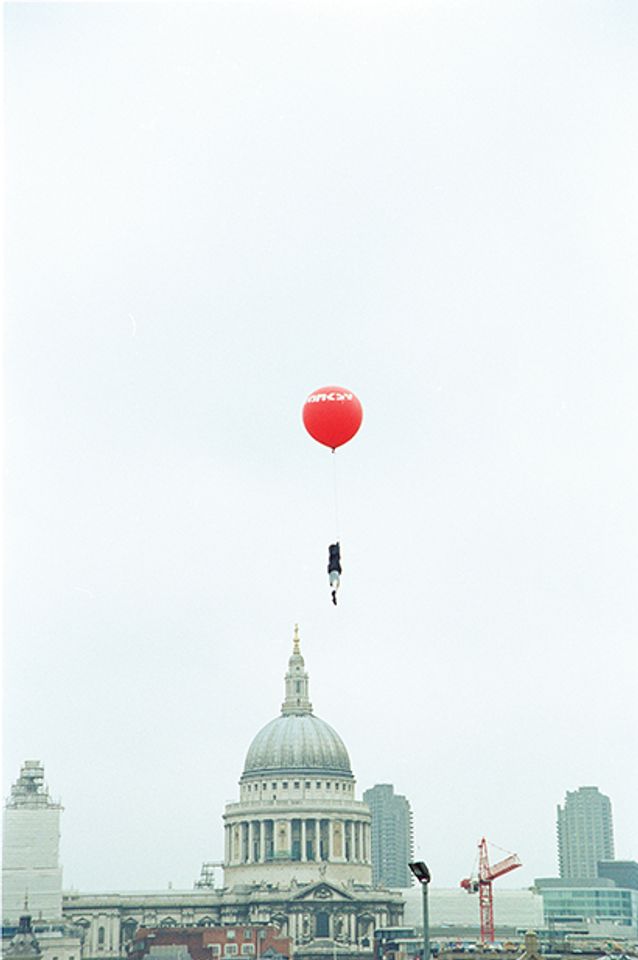 There are plans for a three-day show of the prints in north London, followed by a “proper Laz-style party”. Lazarides himself stopped drinking several years ago, around the time he was diagnosed as bipolar. He is also setting up a charity, Off Ends, to help disadvantaged youths gain experience in the art world and is currently looking for a London venue to hold workshops.

As for his photography, Lazarides reckons he captured Banksy’s “best years”, when the Bristolian street artist was painting “free and unfettered”, he says. “He was full of piss and vinegar. He was young, he was angry, he had something to say.”

The pair were, as Lazarides puts it, “hand in glove”. Banksy would come up with an elaborate plan for a new piece of street art and Lazarides would be called up to photograph it, whether the artist was installing a fake cave painting in the British Museum or spray-painting cows in the West Country.

Much has changed since then, with Banksy’s work entering the mainstream market—much to the artist’s annoyance, if his shredding stunt at Sotheby’s last year is anything to go by. This month both Sotheby’s and Christie’s are holding standalone online sales of his prints.

Lazarides is sceptical of such marketing ploys. “All of Banksy’s main pieces are in private collections. There has never been a significant work come up at auction because the auction houses do not understand it,” he says.

Lazarides is not shunning the market altogether, though. He is setting up an art consultancy, but is reluctant to divulge whether Banksy will feature prominently. “I’ve never really traded on my Banksy knowledge but maybe I will start pitching myself as a world expert,” he says. “Everyone else has made money out of this apart from me.”