After long-running row over the bequest of 19th-century collector Hugh Lane, new deal adds two paintings to rotating loan and greater collaboration between the two museums 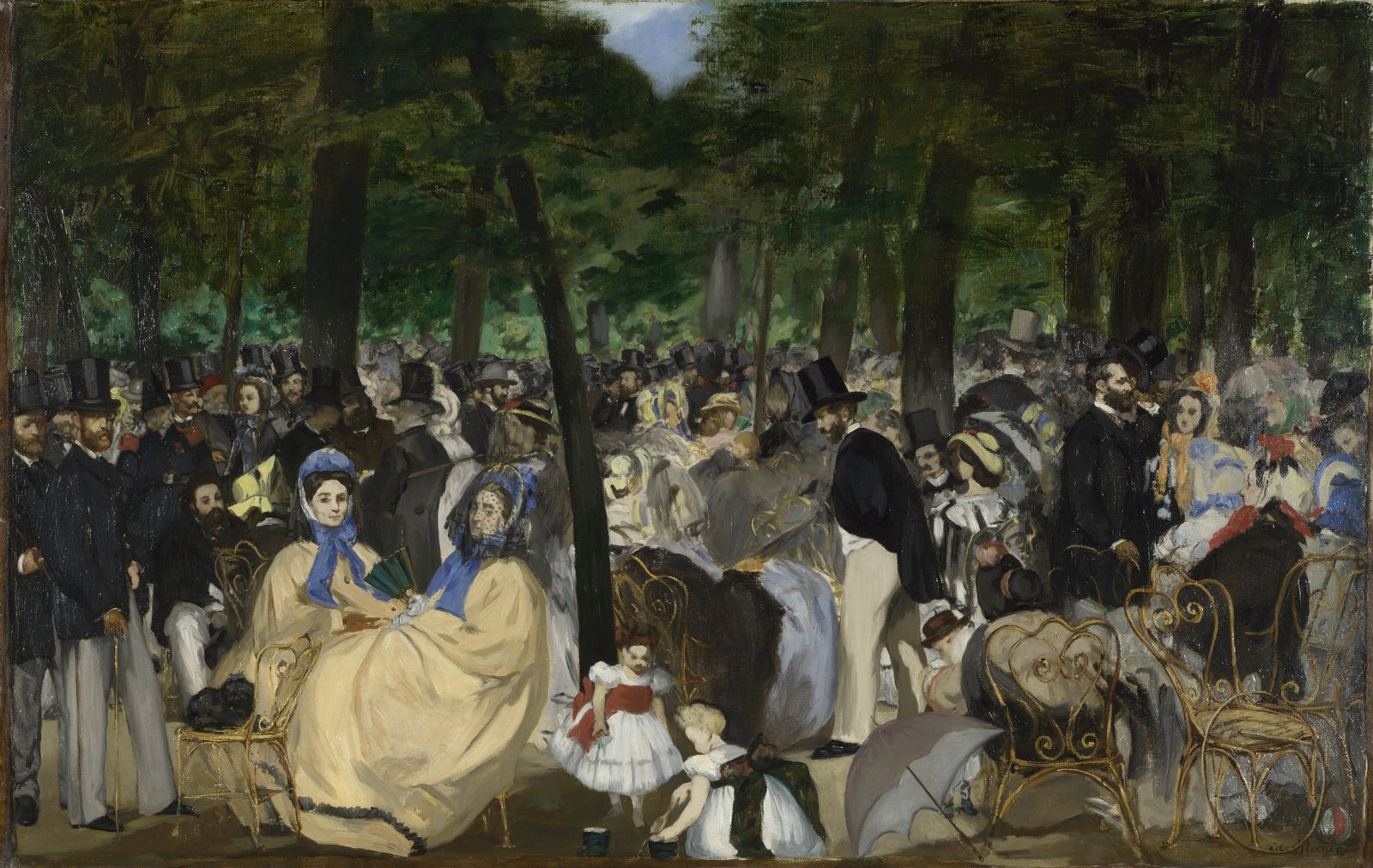 An agreement signed “in a spirit of collegiality" between the National Gallery in London and the Hugh Lane Gallery in Dublin, marks a new partnership approach to the long-running and bitter dispute between the two countries, over the bequest of masterpieces of late 19th-century French art by the art collector and dealer Hugh Lane.

In May 1915 Lane, returning from a work trip to New York, was among 1,198 people who died when a German U-boat sank the Lusitania liner. He left a will bequeathing his Modern paintings including works by Renoir, Manet, Monet, Degas, Morisot and Vuillard, to the National Gallery in London. He also left a signed but unwitnessed codicil in his desk, changing his will and leaving the paintings to Dublin. London kept the pictures, and the ensuing bitter row rumbled on for decades, involving successive British and Irish prime ministers, arts ministers and gallery directors. The 39 paintings, valued at £60,000 at his death, are now worth many millions.

A deal brokered in the late 1950s by Denis Mahon, who was of Irish descent and a trustee of the National Gallery, with, on the Irish side Lord Moyne and Frank Pakenham the future Lord Longford, established a rotating loan on a six-year cycle between the two countries for eight of the most important paintings, and later a long loan to Dublin of 27 of the remaining works. 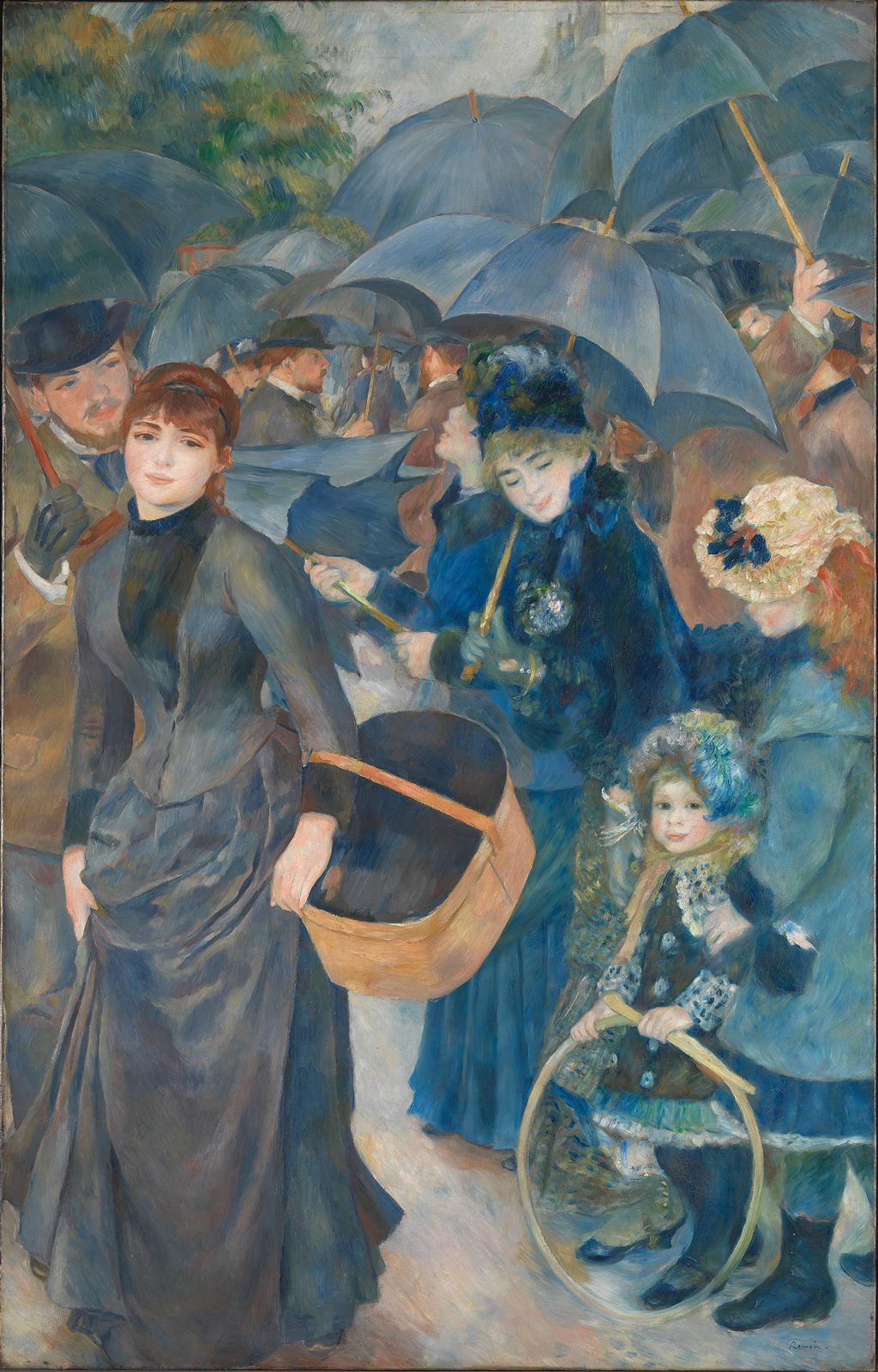 Pierre-Auguste Renoir, The Umbrellas (around 1881-86) © The National Gallery, London

The new agreement adds two paintings to the rotating loans—Daumier’s Don Quixote and Sancho Panza (1855), and Corot’s Avignon from the West (1836)—making two groups of five. The groups, including Renoir’s The Umbrellas which is currently in London, and Manet’s Music in the Tuileries Gardens now in Dublin, will spend five years in each capital. In addition the two galleries will collaborate on care and display, and all the paintings will be relabelled acknowledging the partnership.

The ratification of the thawing relations over recent decades was warmly welcomed by Culture Secretary Oliver Dowden, who called it “a brilliant example of cooperation in the cultural sector.” Gabriele Finaldi, the director of the National Gallery, said it strengthened the partnership between the two galleries allowing people in both countries to enjoy the paintings: “A distinguished collector and generous philanthropist, Hugh Lane wanted people in Dublin and London to enjoy and appreciate ‘Modern continental painting’.”

The director of the Hugh Lane Gallery in Dublin, Barbara Dawson, said the agreement underpinned the collegiate relationship that has developed between the two institutions: “Importantly it acknowledges the history and the role of the Hugh Lane Gallery in the provenance of these paintings and means that people in both countries can continue to enjoy Sir Hugh’s celebrated bequest.”

Hugh Lane’s collection and its ultimate fate was controversial long before his death. Lane was born in Cork, a nephew of the playwright and arts patron Augusta Gregory, but was mainly brought up and educated in England, where he became a noted collector and dealer particularly of contemporary French art, and champion of Irish artists. He was knighted in 1909.

In the early 20th century he was buying paintings for a new gallery of contemporary art in Dublin, which he opened in 1908 in temporary premises—and with free admission it was hugely popular. Lane, who also became director of the Irish National Gallery, had given many paintings but promised many more in return for the city building a new permanent gallery. Years of argument followed over the cost, where and what to build: abandoned schemes included an extravagant design by Edward Lutyens for a gallery bridge across the river Liffey. In exasperation Lane offered the paintings to London and changed his will—and then, soon before his unforeseeable death at the age of 39, changed his mind again, wrote the codicil to his will, placed it in his desk in Dublin, but died before having it witnessed.

His contemporary gallery found the permanent home where it remains, in converted magnificent Georgian buildings on Dublin’s once more fashionable north side. Known for decades as the Municipal Gallery, it was renamed the Hugh Lane in his honour.

By agreement two of his paintings will remain permanently in London, the Studio of Ingres portrait of the Duc d’Orleans, and The Beheading of John the Baptist by Puvis de Chavannes.

The two groups of paintings which will rotate between London and Dublin are:

GROUP A (Currently in London)

GROUP B (Currently in Dublin)

Manet, Music in the Tuileries Gardens

Corot, Avignon from the West