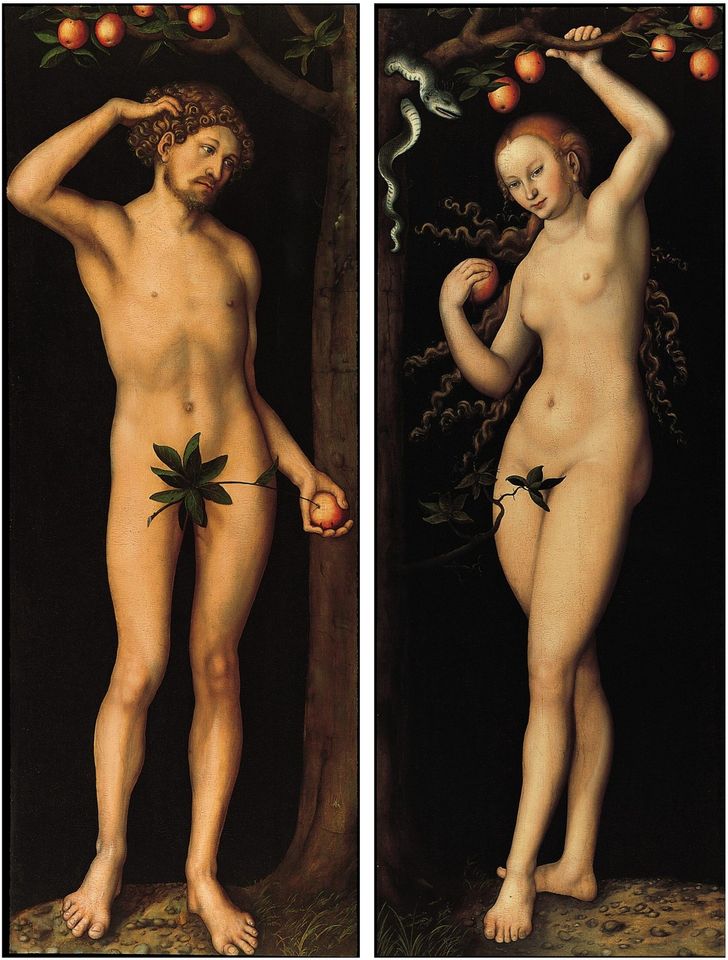 A US court has rejected a claim for a pair of Lucas Cranach the Elder paintings of Adam and Eve at the Norton Simon Museum in Pasadena, California. The claim came from Marei von Saher, the daughter-in-law of the Amsterdam art dealer Jacques Goudstikker.

The Cranachs, dating from around 1530, were seized by the Nazi leader Hermann Göring in a forced sale in 1940. They were recovered by the Allies at the end the Second World War and returned to the Dutch government. The Goudstikker heirs failed to submit a claim in the Netherlands before a 1951 deadline. In 1966 the Cranachs were sold by the Dutch government to George Stroganoff-Sherbatoff, a former Russian aristocrat and then an American. He, in turn, sold the pictures to the Norton Simon Museum in 1971. They have recently been valued at $24m.

Von Saher, who lives in Connecticut, initiated a claim against the Dutch government in the 1990s, but this was rejected by the Dutch courts on the grounds that her family had relinquished its rights after the war.

After the Dutch rejection, von Saher sued the Norton Simon Museum, arguing that it had acquired the Cranachs in an invalid sale because Stroganoff had not been the rightful owner. After a lengthy legal battle, with two earlier decisions, the issue went to the Ninth US Circuit Court of Appeals in San Francisco.

On 30 July the appeal court upheld an earlier ruling in the museum’s favour, arguing that the issue had been decided by the Dutch authorities. The procedure of “state doctrine” means that it had no power to invalidate the Dutch government’s decisions.

The Norton Simon Art Foundation issued a statement saying that the latest ruling “should finally put this matter to rest, and we look forward to continuing to make these important artworks accessible to the public”. Lawrence Kaye, von Saher’s lawyer, said she was disappointed and “considering her next steps”.