The UK's culture secretary conveyor belt: who will be next?

As the election looms this month and Nicky Morgan announces she is standing down, the department for Digital, Culture, Media and Sport prepares for its latest secretary of state 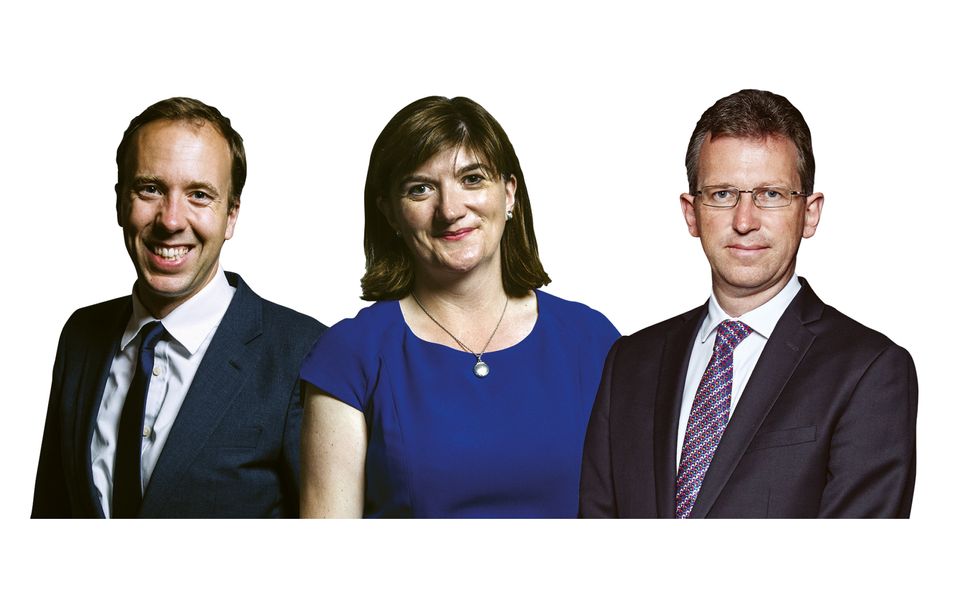 The coming general election on 12 December means that the UK will have its 12th culture secretary in as many years. Nicky Morgan, the secretary of state for Digital, Culture, Media and Sport (DCMS) since last July, has announced that she is standing down as an MP—citing personal reasons and the “abuse” which is now thrown at parliamentarians.

On average, each culture secretary has only served a year, which means that once they have really mastered their brief, they have been moved on. A dozen or so years ago, there was much more stability, with the late Tessa Jowell leading the department under the Labour government for seven years, from 2001 to 2007.

Beneath the secretary of state are several ministers or parliamentary under secretaries (junior ministers), dealing with the various responsibilities of the department. In recent years those responsible for arts have also had short tenures, following Ed Vaizey’s lengthy stint.

Vaizey served as the Conservative shadow arts minister from 2006 to 2010, while Labour was in power, and then as the Tory minister from 2010 to 2016, earning respect for his deep commitment to the arts. Last month, he announced that he would be stepping down as an MP, saying: “I am passionate about the arts, our creative industries and technology and I want to specialise in these sectors”.

Both Jowell and Vaizey were well known and respected, partly because they were in post long enough to have a real impact. In the past decade or so, there has been so much change at the department that many in the UK art scene would find it difficult to even name the current secretary of state and arts minister.

In this period of great uncertainty in British politics, there will be more changes ahead.

Promoted to Work and Pensions secretary and then resigned, criticising prime minister Gordon Brown. Now a director at the BBC.

Promoted to Health secretary. Stood as a candidate for Labour leader in 2015, defeated by Jeremy Corbyn and stood down as an MP two years later, to become mayor of Manchester.

Promoted to Health and Social Care secretary. Stood for Conservative leader in June 2019 and was runner up behind Boris Johnson.

Resigned from cabinet over her expenses claims. Now a backbencher.

Promoted to Business, Innovation and Skills secretary. Stood for Conservative leader in June 2019, but came fourth. Now Chancellor of the Exchequer in Johnson’s government.

Dismissed by Theresa May when she became prime minister, and now a backbencher.

Dismissed after Johnson became prime minister and now a backbencher.

Appointed by Johnson. She is now standing down as an MP.