As protests rage in Iraq, experts say culture is key to long-term reconstruction 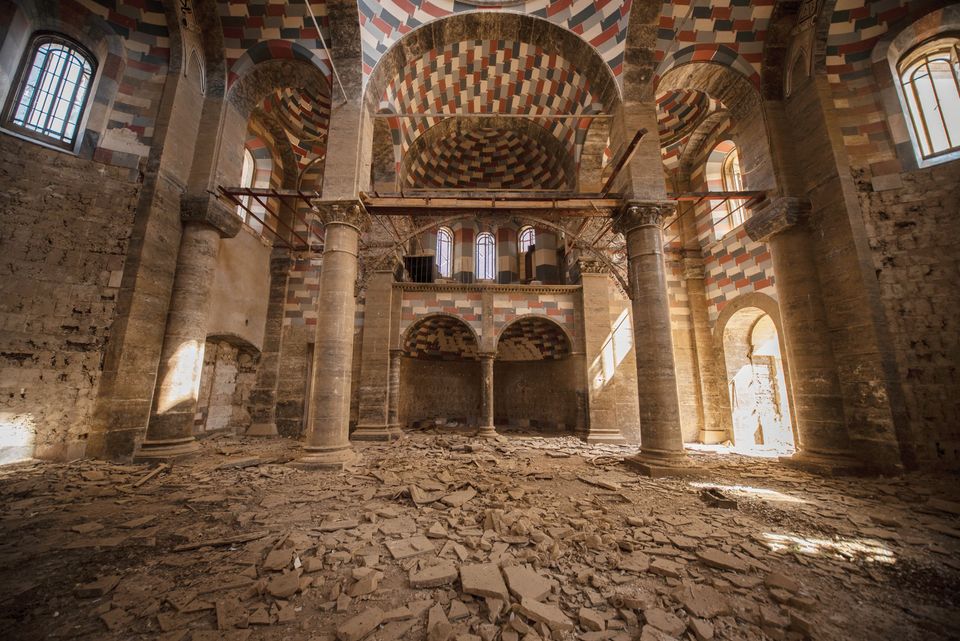 Amid a wave of violent anti-government protests in Iraq, the country’s minister for culture, tourism and antiquities, Abdul­ameer al-Hamdani, has made a surprise announcement that a new national museum complex is being planned for Baghdad.

Speaking at the "Iraq in Transition" conference hosted earlier this month by the UK think-tank Chatham House, the minister said the new museum would replace the Iraq Museum, which reopened in 2015, more than a decade after thousands of its antiquities were looted during the Iraq War. An archaeologist by training, Al-Hamdani told the conference that foreign oil companies will fund the project, although he did not identify the companies nor specify the sums needed for the museum’s construction. The Iraq Museum, established in the 1920s by the British official and explorer Gertrude Bell, would, he said, become a centre for Islamic art and history.

The ministry of culture did not respond to requests by The Art Newspaper for comment on its national museum plans. But in a country still reeling from years of conflict, with poor public services and one of the world’s lowest rates of labour participation, experts say the value of cultural heritage should not be underestimated. The development of museums is an “important part of a return to normalcy and the promotion of civic and cultural life” in the aftermath of the Iraq War and the fight against Islamic State, says Brendan Cassar, the head of the culture programme at Unesco’s office in Iraq. “Museums play a crucial role as centres for public education, dissemination of information, as well as the celebration of history and diversity throughout the country.”

Unesco launched a major initiative last year to reconstruct Mosul—one of the world’s most ancient cities and a symbol of Iraq’s ethnic and religious diversity—which was devastated by the Iraqi army’s battle with Islamic State.

The UN agency is now consulting with community groups in Mosul on a proposed museum and memorial site that could become a focal point for the city’s cultural regeneration, Cassar says. The project will be supported by a $50.4m funding deal agreed with the United Arab Emirates government in April 2018, initially to rebuild Mosul’s Al-Nuri mosque and Al-Hadba minaret. 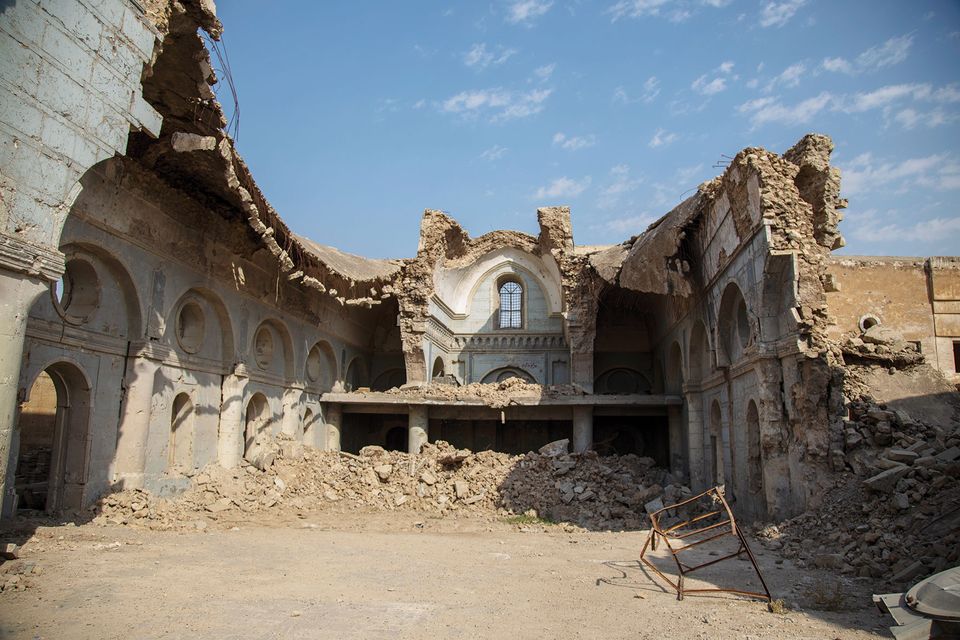 The partnership was extended on 10 October to revive two of the city’s damaged churches, Al-Tahera and Al-Saa’a. According to the Emirati culture ministry, remnants of the mosque and churches will be displayed at the new museum, and training opportunities and jobs created for more than 1,000 young residents. A traditional arts and culture quarter near Al-Nuri mosque is also in development.

In addition to encouraging “social cohesion through shared national heritage and history”, rejuvenated Iraqi cultural sites could be “a massive source of revenue”, argues Paolo Fontani, the director of Unesco in Iraq.

The economic imperative is also key in Basrah, where a museum housed in Saddam Hussein’s former palace employs local workers and will open a new educational training centre in December. Terence Clark, a former British ambassador to Iraq and a trustee of the UK-based Friends of Basrah Museum, sees Iraq’s potential to develop cultural tourism “once the security situation improves”.

In a nation where pre-Islamic history tends to be overlooked, Clark suggests the government “might find it helpful for the reunification of the country to build a narrative through the museums that links the population more closely to Mesopotamian history and heritage”.