The sprawling gallery follows Faurschou’s spaces in Beijing and Copenhagen 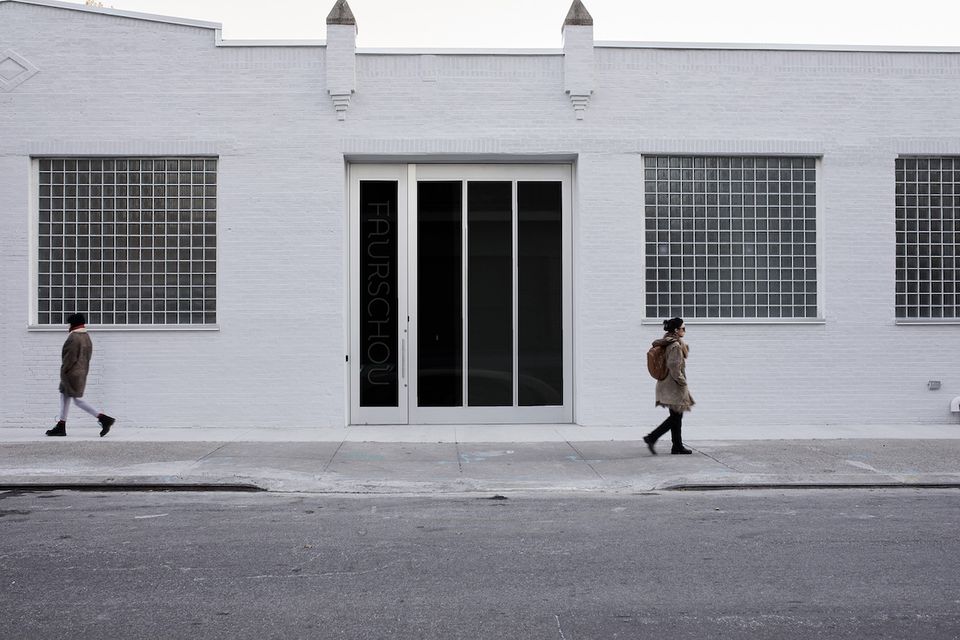 The facade of the Faurschou in New York Ed Gumuchian, © Faurschou Foundation

Brooklyn’s Greenpoint neighbourhood is set to become a new arts destination in New York with the opening of the Faurschou Foundation on 15 December, the latest enterprise of Jens Faurschou, the Danish collector, former gallerist and philanthropist. The 12,000 sq ft exhibition space, built from a converted industrial warehouse by the firm studioMDA, complements Faurschou’s permanent spaces in Beijing and Copenhagen as well as a biannual pop-up space in Venice.

“We looked around in Harlem and Chelsea and other places, but then I visited Greenpoint and was completely sold,” says Faurschou. “I loved the atmosphere—it’s quite special.” 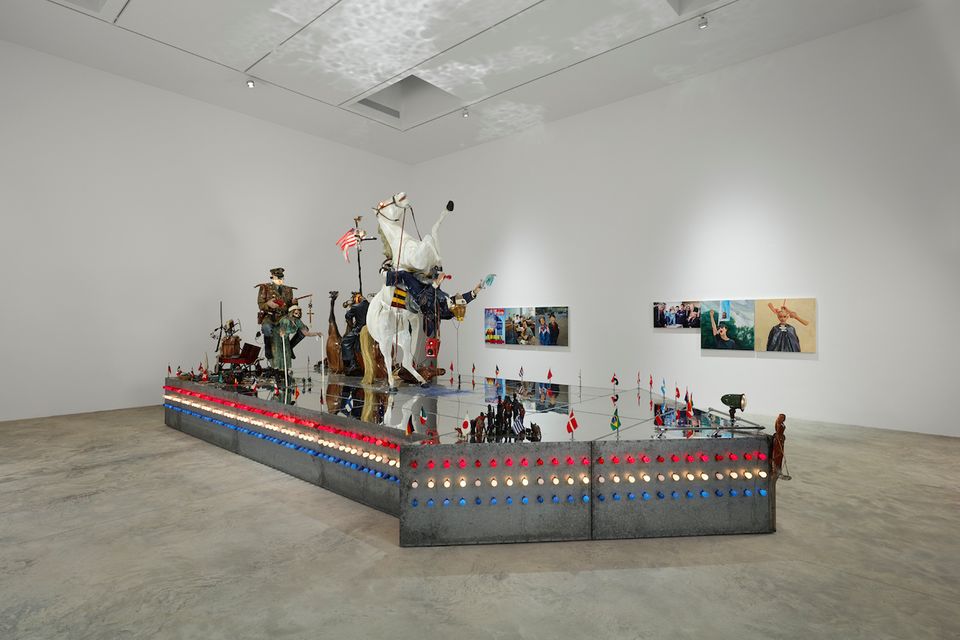 Installation view of the exhibition The Red Bean Grows in the South at the Faurschou in New York Tom Powel Imaging, © Faurschou Foundation.

The inaugural exhibition,The Red Bean Grows in the South (until 11 April 2020), explores themes of war, politics and sexuality and features monumental pieces by artists such as Louise Bourgeois, Ai Weiwei, Dhan Vo, Anselm Kiefer and Robert Rauschenberg. The centrepiece of the show is Edward and Nancy Reddin Kienholz’s mixed-media installation The Ozymandias Parade (1985)—a vast work made of sculpted and found objects that critiques government corruption and is based on poems published by the poets Percy Bysshe Shelley and Horace Smith in 1818.

The foundation will host two thematic exhibitions per year from Faurschou’s collection, with the aim of juxtaposing Modern and Contemporary works of art by European, American, African and Asian artists. The space may also stage solo exhibitions in the future, according to Faurschou.

“After more than 30 years in the art world, being able to contribute to the art scene in New York is something I’ve been dreaming about for a long time,” he says. “We felt we were ready now, so here we are.”