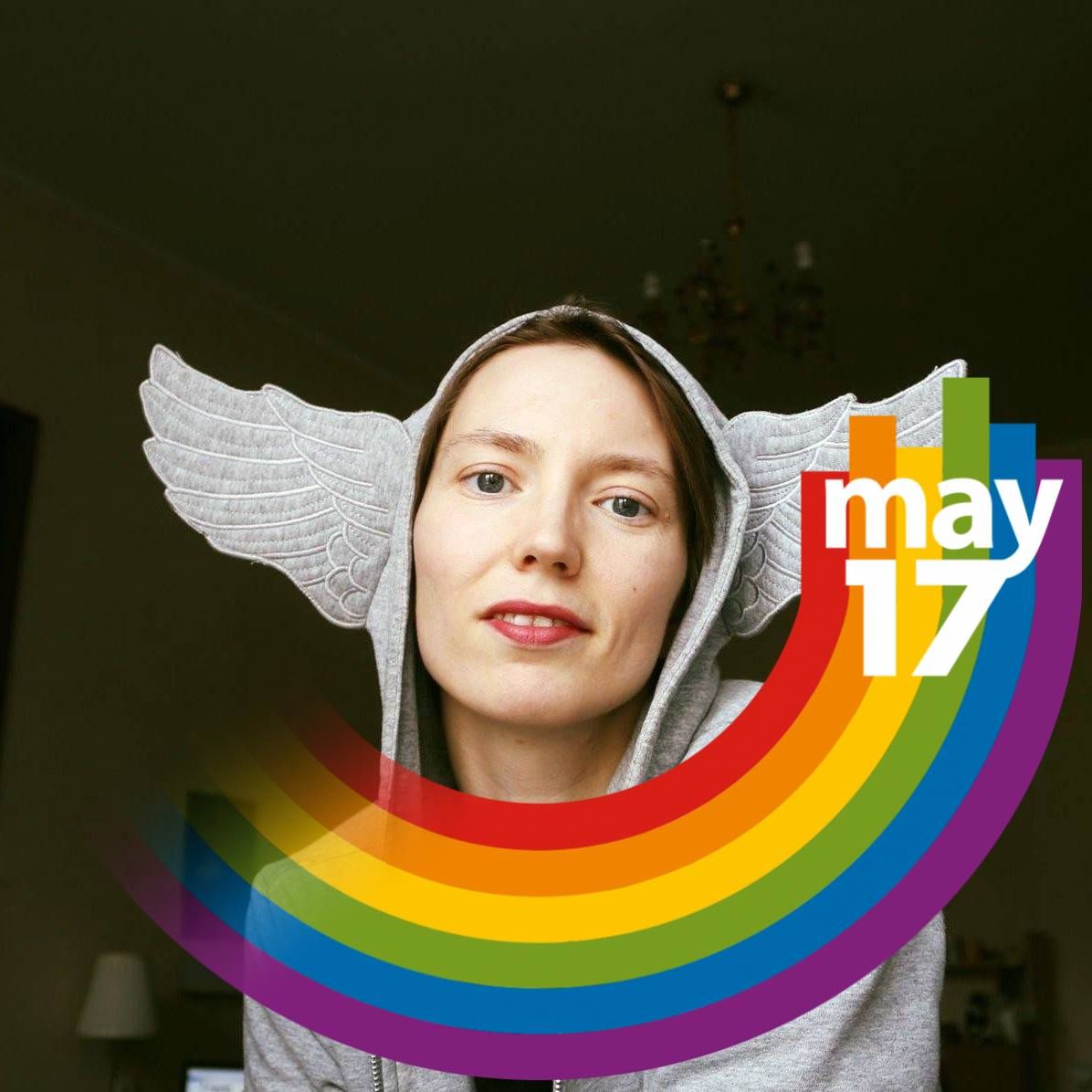 Darya Apakhonchich, a feminist activist from St Petersburg, is the first artist to be labelled a “foreign agent” by Russian authorities based on a repressive law that is broadly now targeting individuals as well as organisations. President Vladimir Putin signed the amendments to the previous legislation on 30 December.

Last August, Apakhonchich organised a performance called Vulva Ballet outside the Mariinsky Theater in defense of Yulia Tsvetkova, an LGBTQ artist activist from Russia’s Far East who faces up to six years for her body positive feminist drawings. 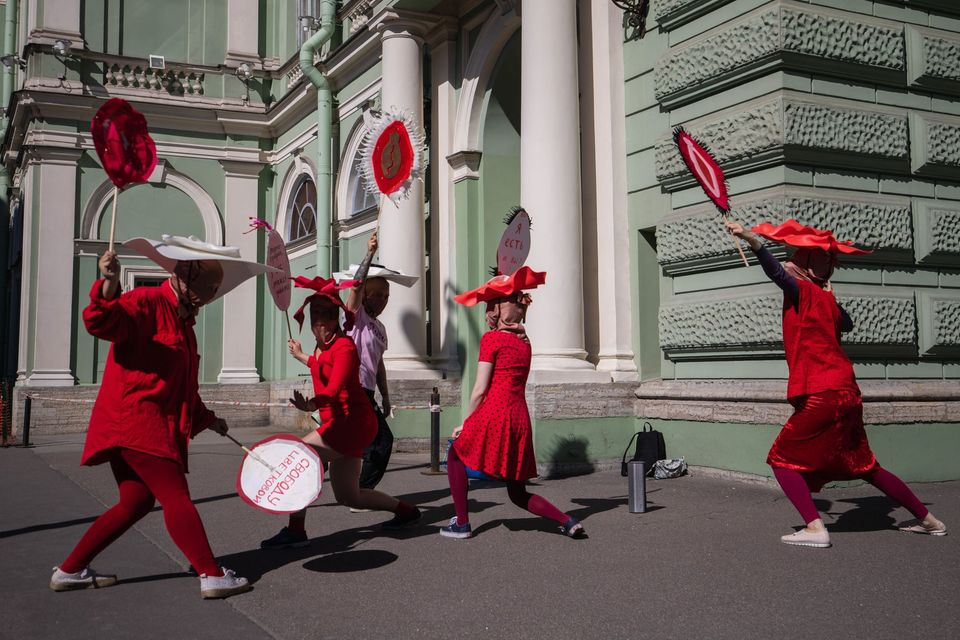 Since 2012, non-governmental organisations that receive foreign funding have been subject to strict audits and required to preface all their publications with a “foreign agent” label. The Memorial Human Rights Center in Moscow is among several organisations that have since been hit by millions of rubles in fines.

Now, due to the amendments to the legislation, individuals who “participate in political activity” with foreign funds are now also targeted for their potential “threat to the security of the Russian Federation.”

Apakhonchich, who teaches Russian to migrant and refugee women in St Petersburg, learned from media reports that she was on the justice ministry’s registry. She has received honoraria from European festivals and money from friends abroad, but believes she was singled out for her feminist activism, which is increasingly being targeted by the authorities. Nasiliu.net (No to Violence), an NGO that aids victims of domestic violence was among organisations added to the list in December. The amendments coincided with other legislation that threatens domestic violence victims.

“Now women who declare publicly that they have been subject to harassment and abuse face bigger fines and punishment for slander than the man who harassed them," she says. “Our attempts to understand the logic are very similar to attempts of a domestic violence victim to understand why he is beating her” when “he simply wanted to use force, to show power, nothing else.”

Apakhonchich now prefaces Facebook posts with a declaration that she is a foreign agent. “Yulia’s activism is very healthy,” she says of Tsvetkova. “The unhealthy reaction of the state shows that it is not ready on a basic level to acknowledge women as people,” and wants to create a conservative social structure resembling Iran.

“We had a sense that it’s free now, we can talk about this, we can experiment,” she says of the early post-Soviet 1990s. “Even in traditional Russia there were openly gay and lesbian performers,” but “how quickly we have lost such essentially basic achievements” and “how strange to have to be ashamed of this again.”

Apokhonchich says the Russian art community has offered support, although she is not closely tied to it due to her protest art focus.

Rachel Denber, the deputy director of the Europe and Central Asia division of Human Rights Watch, says that grouping Apokhonchich with journalists, who became subject to the foreign agents law in December 2019 (Apakhonchich was added to the list on 28 December, two days before Putin signed the already widely publicised new amendments).

“In using it against a performance artist who is not a journalist, the authorities are just making it clear that they want to use this as an illustrative case to have a big resonance and to show that anyone can be tagged, anyone who is a non-conformist, who is a critic, who has a vision for something that’s different and who does so publicly,” Denber says. “I think that this is one of the many salvos to make the point.”

The artists on the frontline of Myanmar’s deadly protests

The artists on the frontline of Myanmar’s deadly protests

Unimpressed by the Golden Globes Best Picture nominees? Watch these art-inspiring films instead

Unimpressed by the Golden Globes Best Picture nominees? Watch these art-inspiring films instead