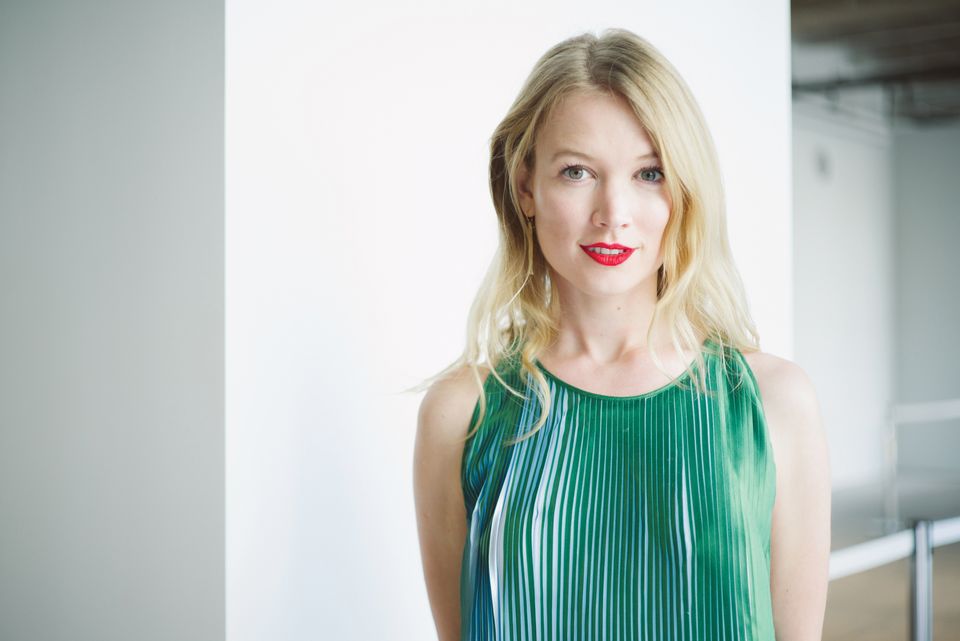 Reflecting the art market’s eager pursuit of e-commerce, on 1 August David Zwirner appointed Elena Soboleva as the gallery’s first online sales director, yet another example of galleries experimenting with ways to up their digital offerings.

Soboleva, who describes herself as a curator, innovator and global art adventurer on her Instagram profile, was previously a curator and collector relations manager for the online-only marketplace Artsy.

Online auctions are, of course, now ubiquitous. But major galleries have so far lagged behind in this field, with many holding the belief that you cannot sell a blue-chip work online, sight unseen aside from a jpeg. But, that is changing, and both Gagosian and Zwirner have launched “online viewing rooms” — Zwirner in January 2017 and Gagosian temporarily this June during Art Basel. The latter sold an Albert Oehlen painting for a €950,000 (around $1.1m) and, based on this success, the gallery reportedly plans to initiate another limited-time online sale to coincide with Frieze London in October. Belief that such large sales, based on only an image, might be possible arguably dates back to December 2016 when Brett Gorvy, the Christie’s veteran and co-founder of Lévy Gorvy gallery, sold a $24m Basquiat via Instagram.

According to Zwirner, online sales have surged over the 18 months since it launched its digital viewing room, which features rotating solo presentations of artists’ works. “Understandably, it took some time to find someone both experienced in online sales and sensitive to the priorities of our gallery, programming, and artists,” David Zwirner says, adding that he sees the viewing room as a sixth gallery space on par with its brick-and-mortar outposts. Soboleva, Zwirner says, brings “insight onto the rapidly changing digital art landscape.”

Historically the gallery has brought in new senior staff to direct and manage the programming of each new space and the online gallery director will follow the same approach in an effort to expand its audience and bring in young collectors. Soboleva, with 13,900 followers on Instagram, fits the bill for such a role.

Rosanna Cundall, the commercial director of the recruitment firm Sophie Macpherson, says Zwirner’s latest hire represents a turn in the art market as more blue-chip galleries seek digitally-savvy candidates for newly created jobs. “What we’re seeing is the hybridisation of communications and sales roles,” she says, adding that both galleries and auction houses are reporting an increasing number of clients through social media. “This is the biggest change I’ve seen in ten years in the business.”

“I see this trend as the evolution of the walk-in business,” Cundall says. She cautions, however, that there is still a lot to be learned in the rapidly growing online marketplace: “It’s not the cash cow people think it is, but it is an interesting development.”