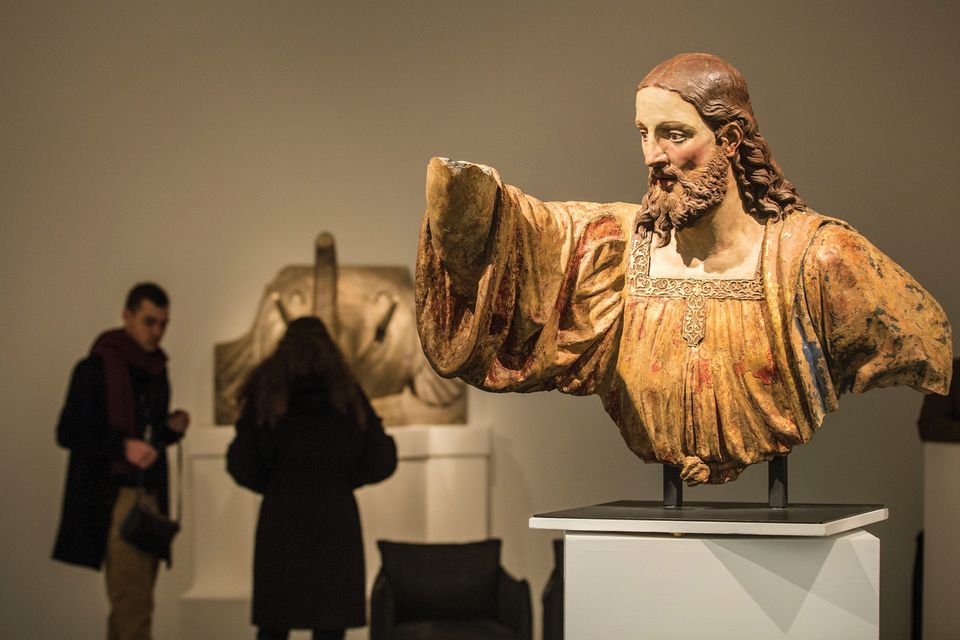 The European Union is considering stringent new import licence regulations on cultural goods over 250 years old in order to help fight the funding of terrorism through illicit trade. The proposal as it stands is being fiercely opposed by international dealer associations, whose lobbyists argue that it is ill thought out and will damage the market.

The planned regulations would require art, antiques and antiquities that are more than 250 years old (regardless of their value) to have import licences in order to enter an EU country. Particularly vulnerable material, such as items originating from areas that are now conflict zones, would need an import licence to be issued in advance from the country to which it was going, requiring evidence that it had been legally exported from its origin.

Brexit means that UK dealers could largely escape the regulations, unless the British government decides to mirror the European measures, which is possible. However, the new system will still affect UK and international dealers who exhibit in European art fairs, as import licences will be required for stock shown.

The Commission argues that existing national legislation affecting cultural imports varies from country to country, an inconsistency that needs to be tackled at a European level. Certain states have weaker systems, encouraging criminals who want to import illicitly acquired cultural objects to do so using “the more vulnerable routes”.

According to the Commission, those in the legitimate trade affected by the proposed regulations only represent “a very small part of the art market”, although there will still be costs to dealers and the administering governmental authorities. It says costs to the trade will not be “unreasonable” and could well be recovered from collectors, since dealers may “possibly charge higher prices”.

However, dealer organisations reject this claim and say the proposal will have a widespread negative financial and administrative impact on the trade.

Anthony Browne, the chairman of the British Art Market Federation, says the regulations would “set levels of due diligence that are unattainable, impose licensing costs that would make a significant part of the market uneconomic and cause lengthy delays that would make the temporary import of goods for exhibiting at fairs impossible”.

The CINOA spokeswoman adds that the regulations will have “a disproportionately negative impact on the legitimate art and antiques market”, which it estimates was worth around €17.5bn in 2016. The International Association of Dealers in Ancient Art takes a similar line, saying that the proposed new regulations are “not necessary, are based on a false premise, are inappropriate, ill-thought out and potentially highly damaging for the trade”.

Sally Burdon, the president of the International League of Antiquarian Booksellers (ILAB,) says “that as it was originally written, the proposed legislation is not workable for antiquarian booksellers, European librarians, private collectors or the many others involved for business or pleasure with old books or manuscripts”. ILAB is suggesting the proposal be amended by setting a higher age than 250 years, introducing a value threshold and deleting the requirement to identify the ‘source country’ for books.

A committee vote is expected in July. The proposal would then come before the European Parliament in the autumn. 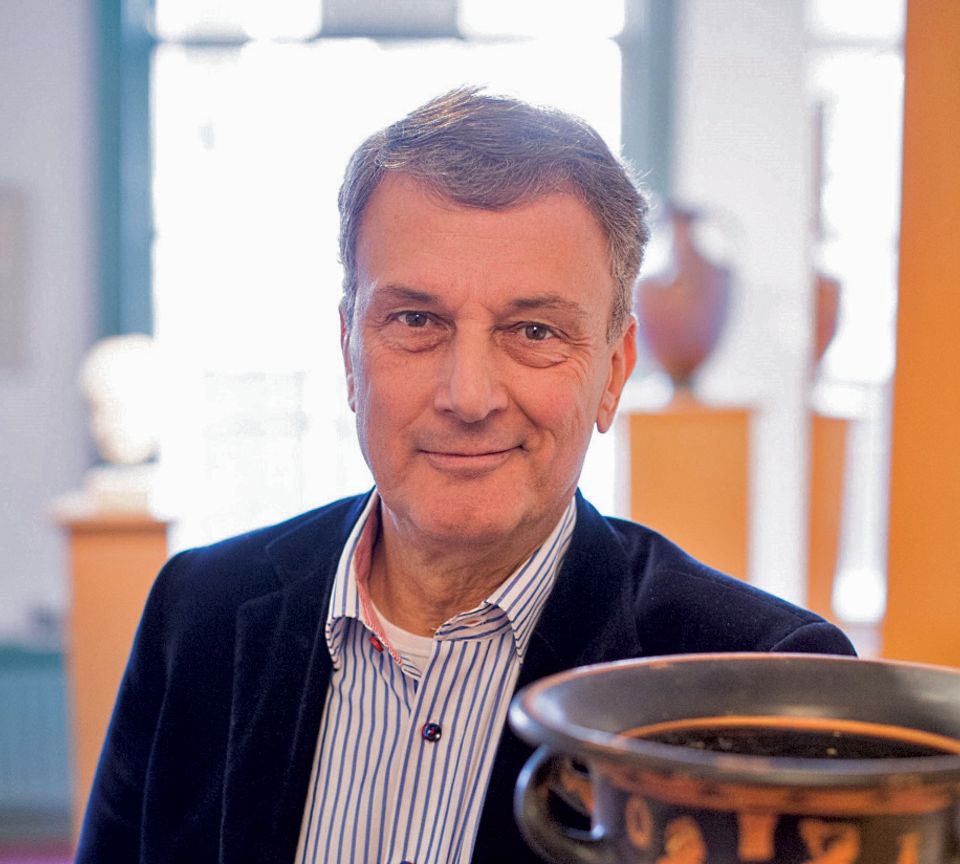 “[The] proposal is based on inaccurate information…members of the European Parliament have shown a distinct lack of understanding of, and curiosity about, the issues at hand as they press ahead with measures that would greatly damage the international art market.” 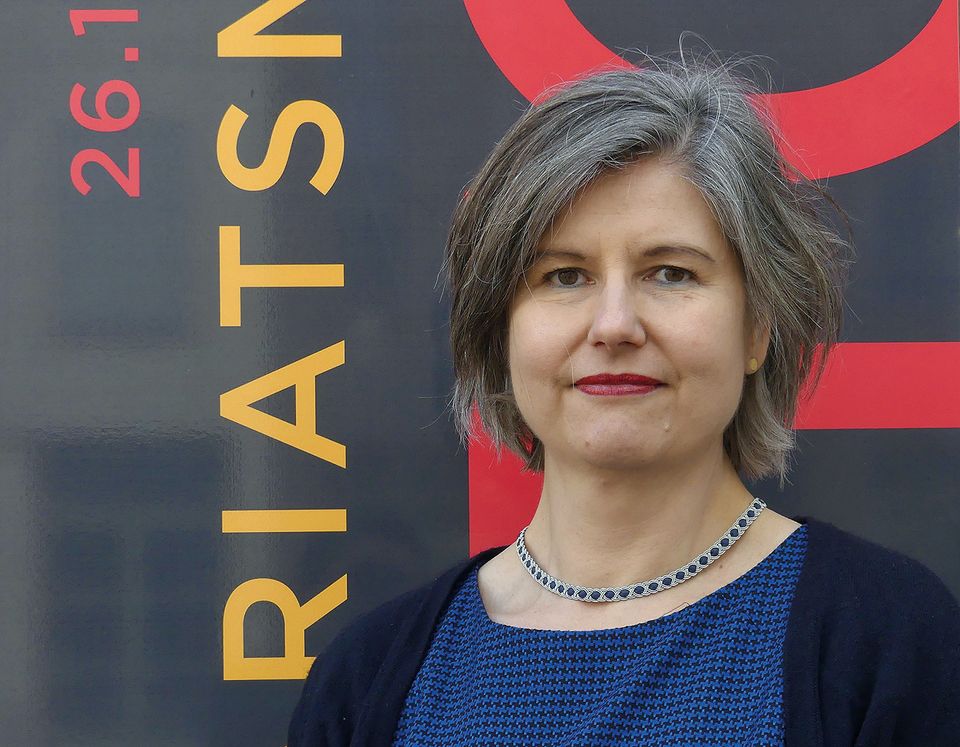 “As much as 20% of printing in 15th-century Venice was done for England. The books were printed in Italy, then maybe bound in France, illuminated in Belgium then sold to England—what’s the so-called ‘source country’ then? Archaeological artefacts and books are two completely different things and should not be treated in the same way. 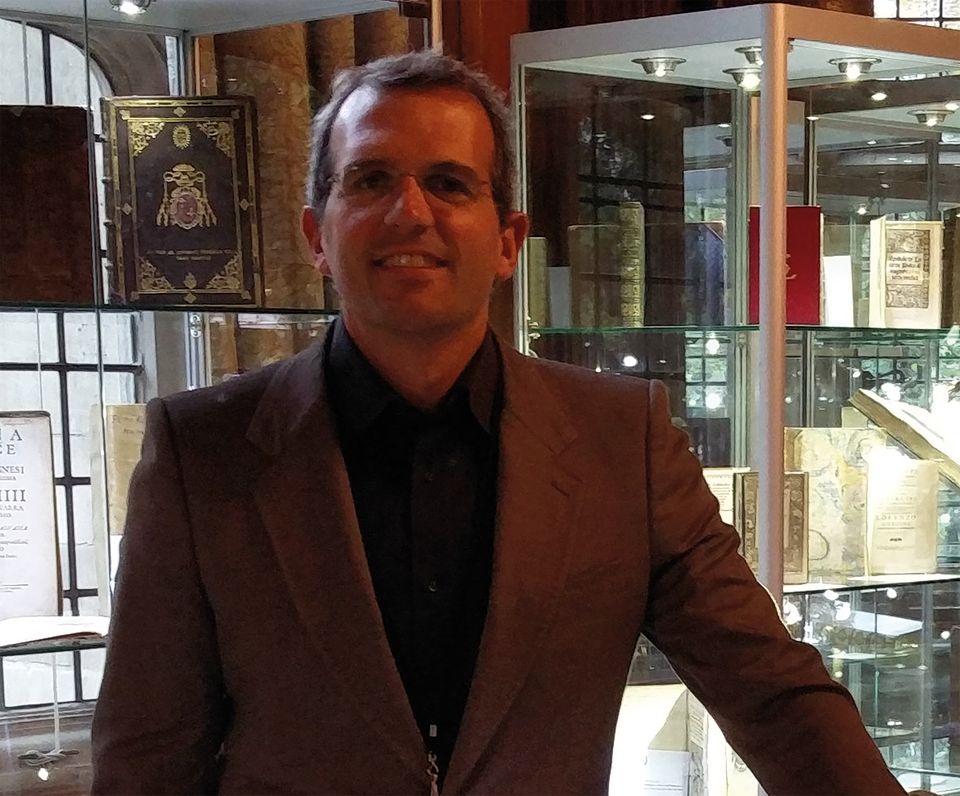 “This new EU import law, should it pass without significant thresholds, would just be another impediment to the legitimate free circulation of books and, moreover, would hinder the return to their country of origin goods that have no connection with the illegal financing of terrorism and international money-laundering.” 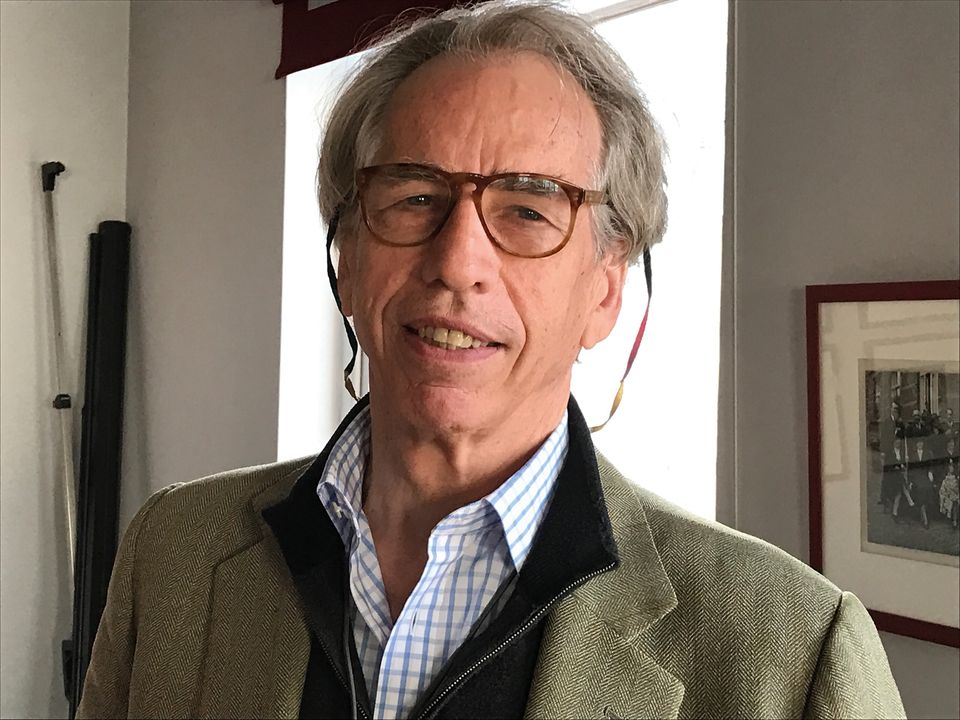 “The proposal would have an impact on many international fairs because of the time required to process and obtain the licences for exhibiting dealers. An exemption for trade shows or fairs would help, although if an item sells, the dealer would still have to await receipt of the licence before finalising the deal, which could lead to a lost sale.”