Dia:Chelsea to begin revamp this month for fall 2020 reopening 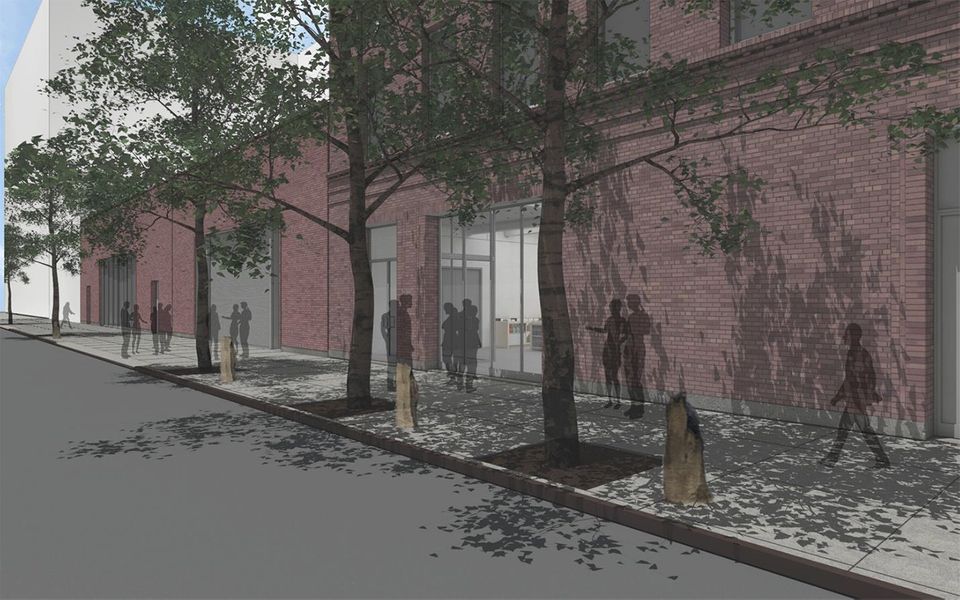 The façade for the revamped Dia:Chelsea, due to reopen in autumn 2020 Courtesy of Architecture Research Office/ Dia Art Foundation

The Dia Art Foundation in New York is to begin an upgrade and expansion of its Chelsea location this month, the organisation has announced, with a planned reopening date of autumn 2020. The project, which unites its three adjacent buildings on West 22nd Street into a single space, was announced last June as part of a multi-year initiative encompassing the organisation’s sites in Beacon, Chelsea and SoHo.

The foundation has revealed new details for the venue’s revamp, designed by the New York-based Architecture Research Office (ARO) firm, including an emphasis on natural light and the neighbourhood’s industrial history through elements such as a unifying brick façade.

“As long-term residents of Chelsea, it is important to us that any architectural intervention is in keeping with the character and history of the neighbourhood,” Dia’s director, Jessica Morgan, says in a statement. Dia, which was founded in 1974, has “a pioneering history of transforming industrial spaces into dynamic galleries for contemporary art, while demonstrating restraint and respect for the architectural vernacular”, she says.

Dia:Chelsea’s unified venue will have 20,000 sq. ft of ground-level exhibition and programming spaces, a library, education spaces and administrative offices. Dia will also add onto their presentation of Joseph Beuys’s 7000 Eichen (7000 Oaks), pairings of basalt stone columns and trees launched in 1982 at Documenta 7 in Kassel and brought to West 22nd Street by Dia in 1988.

The capital campaign—with the most of the fundraising dedicated to the foundation’s endowment—has jumped from $80m to $90m since the June 2018 announcement, and over $72m has so far been raised. “The campaign has been so successful that we felt we could grow our target to further support our sites long-term,” Dia tells The Art Newspaper in an email.

“The figure reflects a larger contribution to endowment and an expanded scope of work in Beacon,” the foundation adds. Dia:Beacon, which launched last year with restoration of its façade and is due to continue for five years, also includes expanding exhibition space within its footprint, adding an archival research space and landscaping an outdoor area for visitors.

The overall multi-venue project is “simultaneously modest in design and ambitious in programme”, Morgan says in a statement.