The leader has been both generous and controversial 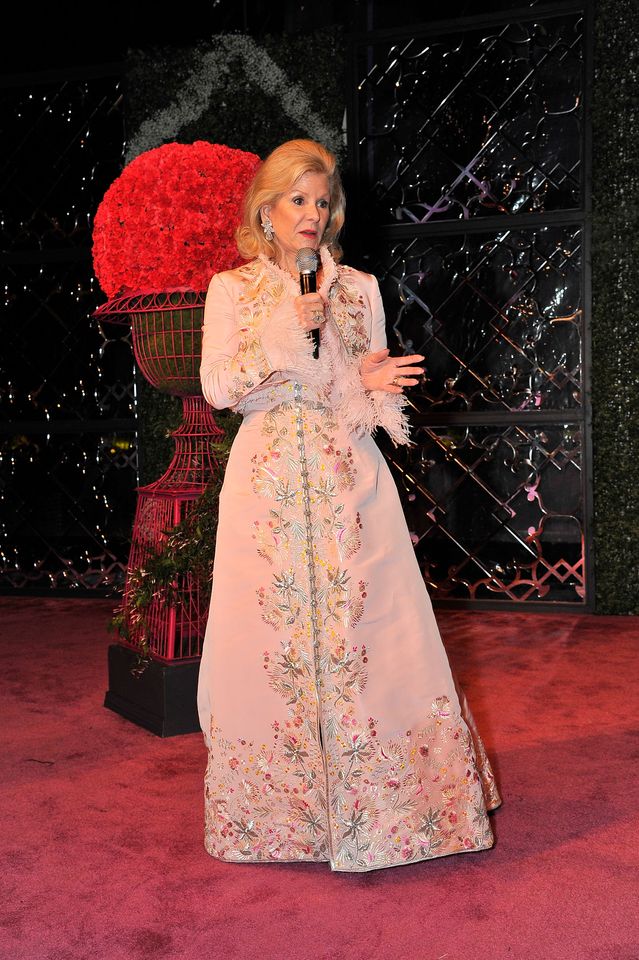 Wilsey told the San Francisco Chronicle, which first reported the news yesterday, that the new role is an “elevation” to a “more mature title”. Wilsey “has expressed the intention of dedicating more time to the needs of her family”, the museum's statement says.

FAMSF experienced both triumphant and difficult moments during Wilsey’s time at the head of the board. She was the lead donor on the $206m capital campaign for the de Young’s new Herzog & de Meuron-designed building, which opened in 2005. But Wilsey, who has been criticised in the past as wielding too much control over FAMSF, allegedly organised a $450,000 payment to a retired employee in 2015, without proper board authorisation. FAMSF’s then-chief financial officer Michele Gutierrez alleged that she was wrongly fired for blowing the whistle on this transaction, and the organisation paid her a $2m settlement. The incident prompted the state attorney general’s office to launch an investigation into alleged financial misconduct, though none was found.

Wilsey served for several years as president and chief executive of FAMSF, but stepped down from these roles in 2016.

The museum’s statement also says that Jason Moment, a local hedge fund manager and contemporary art collector who has served on the boards since 2014 and executive committees since 2017, is expected to be confirmed as the new chair of the board this afternoon. Wilsey “has worked closely with Mr. Moment” on the boards, the statement says.

“The Board expresses its gratitude to Mrs. Wilsey and Mr. Moment for their past and future leadership and looks forward with confidence to the continued success of the de Young Museum and the Legion of Honor,” FAMSF’s statement says.