Jean-Marc Bustamante has not had his contract renewed at ENSBA, where teachers have been accused of sexual harassment 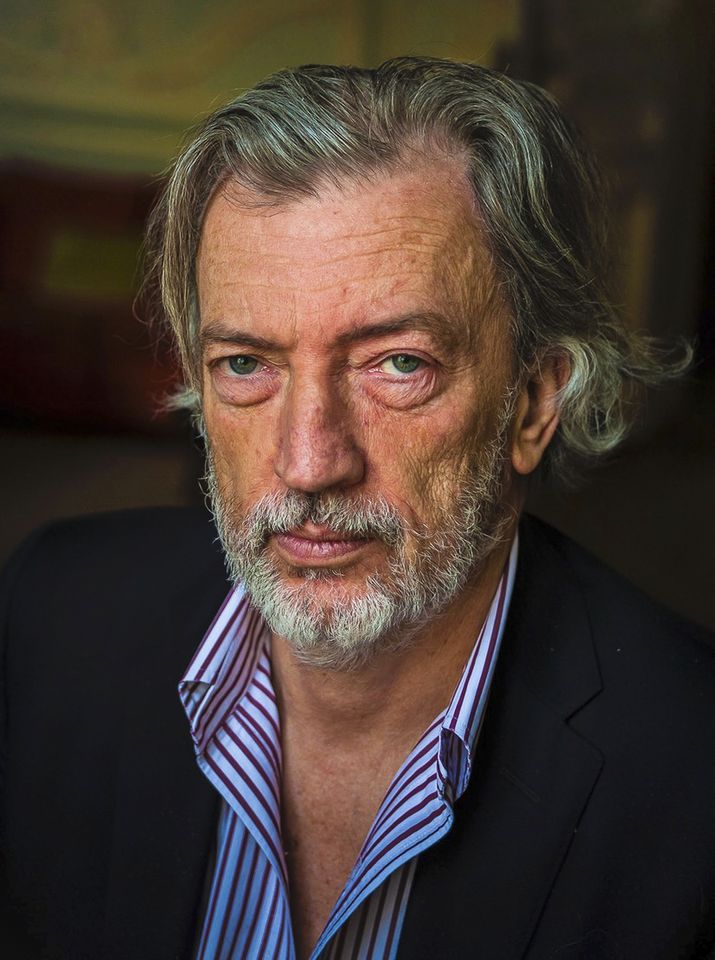 Jean-Marc Bustamante, the outgoing director of the École Nationale Supérieure des Beaux-Arts (ENSBA), France's national arts academy in Paris, has criticised the French culture minister for a lack of support after being attacked by students. This follows allegations of sexual harassment made by students against some of the school's teachers earlier this year. An online petition on Change.org, demanding that the administration address the issue, has more than 1,000 signatures.

Bustamante, whose three-year contract as director ends this summer, had flour thrown on him by a student during the school's awards ceremony on 28 June. According to the French newspaper Le Monde, another student grabbed the microphone to wish Bustamante a “very nice retirement” and read a letter noting the “total absence of consideration for the repeated reports of teachers' harassment towards students and the disdain and caustic humour that characterise your attitude towards these problems”. A pamphlet against Bustamante was also distributed.

Shortly afterwards, Bustamante was summoned to the Ministry of Culture where he was informed by a cabinet member—but not by the culture minister Françoise Nyssen—that his contract would not be renewed this September as he had requested. “I am very shocked by this event and by the lack of responsibility by the minister, who did not receive me after [the attack],” says Bustamante, who is currently on sick leave.

“Jean-Marc Bustamante has been a teacher at ENSBA for 15 years and, as his teaching contract ends next March, he thought it would be logical for his mandate as director to end at the same time in order to pave the way for a smooth transition,” says Olivier Blanckart, a teacher at ENSBA. “In May, he received an extension of his mandate until next spring and the board was meant to approve and vote on this on 12 July.” Blanckart adds that many of the school's ongoing problems are because of the government's influence, as well as an internal “power struggle”.

ENSBA's director is chosen by France's culture ministry; this is not the first time that disagreements have arisen. In 2015, the former director Nicolas Bourriaud, who will curate the 2019 Istanbul Biennial, was fired by the then French culture minister Fleur Pellerin.