Donald B. Marron's $450m collection to be sold by Acquavella, Gagosian and Pace galleries in New York

The unprecedented three-way exhibition of more than 300 works will open in May, coinciding with the city's auction week 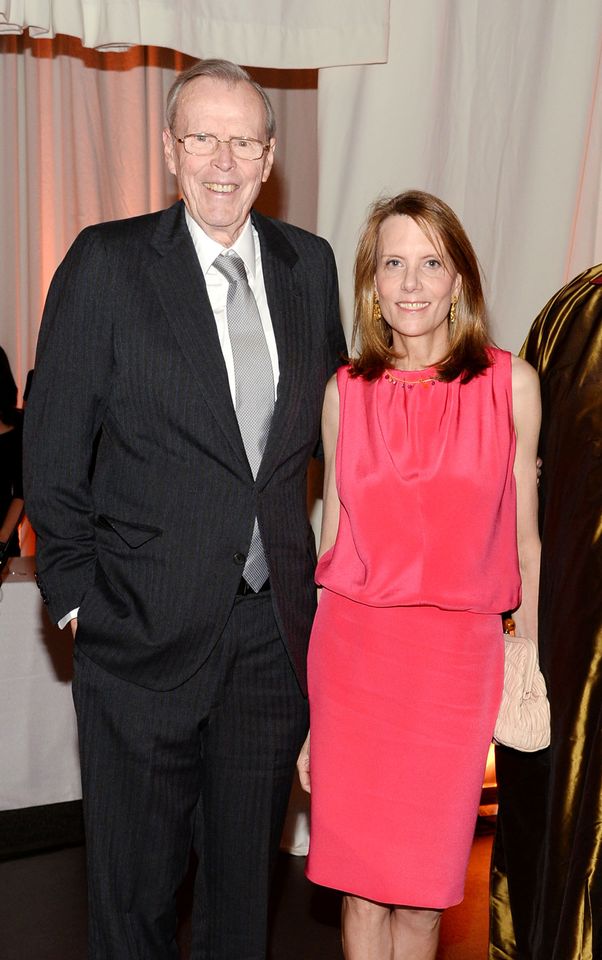 Donald B. Marron’s art collection will be sold through Acquavella Galleries, Gagosian and Pace Gallery, marking an exceptional collaboration between the three blue chip dealers—while also shutting out the auction houses on one of the most coveted estates of the upcoming season. The financier and esteemed collector, who died last December at aged 85, amassed a collection of around 300 Modern and contemporary masterworks valued at more than $450m.

The galleries announced today that they will organise a joint exhibition in New York this May divvied up into three distinct eras of Marron’s collecting, dovetailing with Tefaf New York Spring and Frieze New York, as well as the city’s spring auction season.

“Acquavella, Gagosian and Pace share a heritage in our deep roots within the New York community, so it is fitting to honour one of this city’s major players through this unique collaboration,” says Marc Glimcher, the president and chief executive of Pace. He adds that the collaboration is “an occasion to honour Don’s work as a pioneering collector, and to commemorate 60 years of connoisseurship”, as well as a celebration of the rewarding relationships that can develop between collectors and dealers.

The collaboration between the three galleries is unprecedented, and signals a new way for families to handle the sales of their collections. Heirs of Marron had asked major auction houses to submit proposals for the right to sell works from the collection in January. Christie's, Sotheby's and Phillips had each guaranteed that the collection would sell for at least $300m, according to the Wall Street Journal.

Yet Marron’s widow, Catie, agreed on Tuesday to let Pace, Acquavella and Gagosian sell the majority of the works in the collection. The three galleries, like the auction houses, have promised to buy the works if they cannot be sold.

"All galleries partnering on this sale have had long-standing personal and professional relationships with the Marron family,” Eleanor Acquavella tells The Art Newspaper. “The family decided this was the best course to take based on our mutual respect and our deep understanding of the collection." 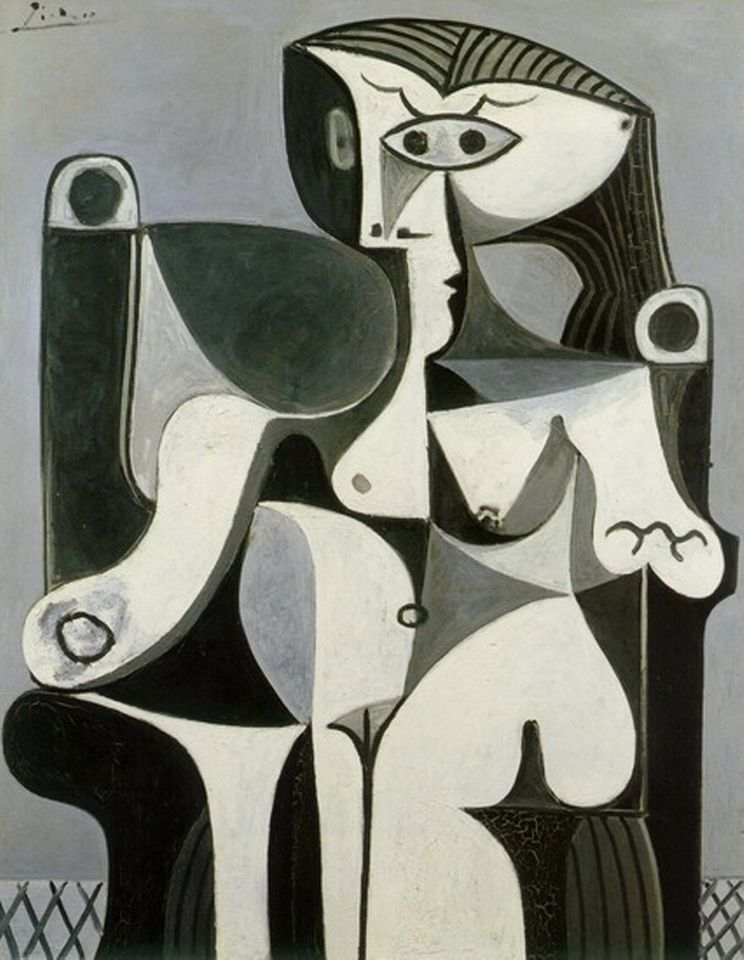 Marron began collecting Hudson River School paintings in the 1960s, but soon began to buy work by modernists like Paul Klee and then-contemporary artists like Robert Rauschenberg and Jasper Johns in the 1970s. The financier is best known for pioneering corporate collecting, accumulating 850 works over two decades through his brokerage firm PaineWebber, including works by Jenny Holzer, Jasper Johns, Elizabeth Murray, Ed Ruscha and Andy Warhol. The collection became known as the UBS Art Collection when the Swiss bank acquired the firm in 2000. Many of these works have been displayed and promised to the Museum of Modern Art in New York, where Marron was a lifetime trustee and president emeritus.

Other works in the collection have been displayed in numerous commercial office buildings. Marron's contemporary art holdings—including paintings by Richter, Mark Bradford and Mark Grotjahn—were displayed since 2018 in a special viewing space at the Fuller Building in Midtown Manhattan. The last work the collector is known to have bought was a Marden drawing from the artist’s recent exhibition at Gagosian.

“Don was a true visionary and one of the most forward-thinking collectors of his time,” says Larry Gagosian in a statement. “He would frequently see something in a work of art that others did not, and the outcome is an unparalleled collection that encapsulates a defining moment in the history of Modern and contemporary art. I am delighted that our gallery is forming this collaboration... as we introduce this exceptional selection of artworks from his personal collection."

In addition to collaborating with Gagosian and Pace on the Marron sale, Acquavella Galleries is also involved in selling off a $700m group of 65 works from the divorcing collectors Harry and Linda Macklowe. Michael Findlay, the director of Acquavella and president of the Art Dealers Association of America Foundation, was appointed as a receiver to sell the works on the Macklowes’ behalf after a New York State Supreme Court judge ordered the couple to sell their art in January because they disagreed on its worth. Last month, the Macklowes asked for offers on their collection from the city's major auction houses.

The availability of so many high-value works of art represents a reversal of fortune compared to the lean November auctions last year, which saw a dearth of significant estates and collections. The market may now prove oversaturated, especially when it comes to works by Rothko, Picasso and de Kooning—all of which feature heavily in the Marron and Macklowe holdings—which may have factored in the Marron heirs’ decision to pursue a sale with dealers rather than a major auction house.