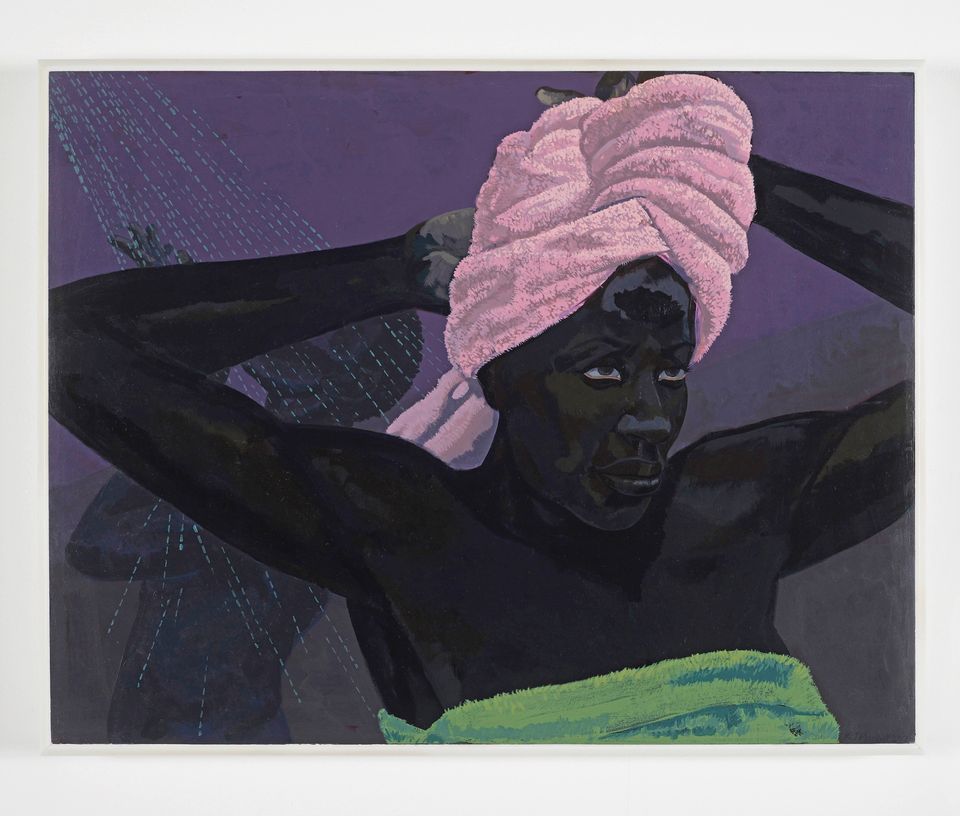 The New York-based gallery Jack Shainman’s debut at Frieze London seems to have paid off, with several works selling by 3pm yesterday (4 October), including pieces by Hank Willis Thomas, Titus Kaphar and Lynette Yiadom-Boakye, whose solo show Under-Song for a Cipher at the New Museum in New York closed last month. A new work by Kerry James Marshall, Untitled (Bathers) (2017), sold to a US private collector for $875,000. 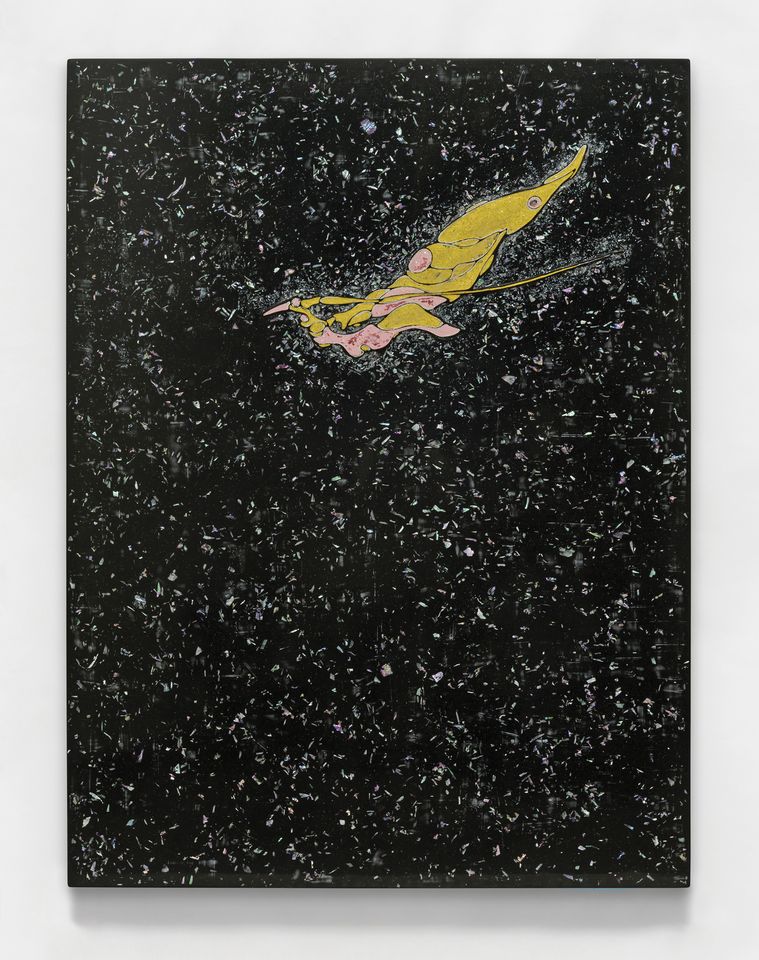 Collectors from Korea, London and Germany bought works by the Korean artist Lee Bul on Lehmann Maupin’s stand at Frieze London’s VIP opening yesterday. One of the latest works from the artist’s Perdu series sold for a price in the range of $125,000 to $175,000, while two Untitled (Willing To Be Vulnerable) works in mother-of-pearl on velvet sold for a sum in the range of $100,000 to $150,000. Bul is due to have a major retrospective at the Hayward Gallery in London next spring.